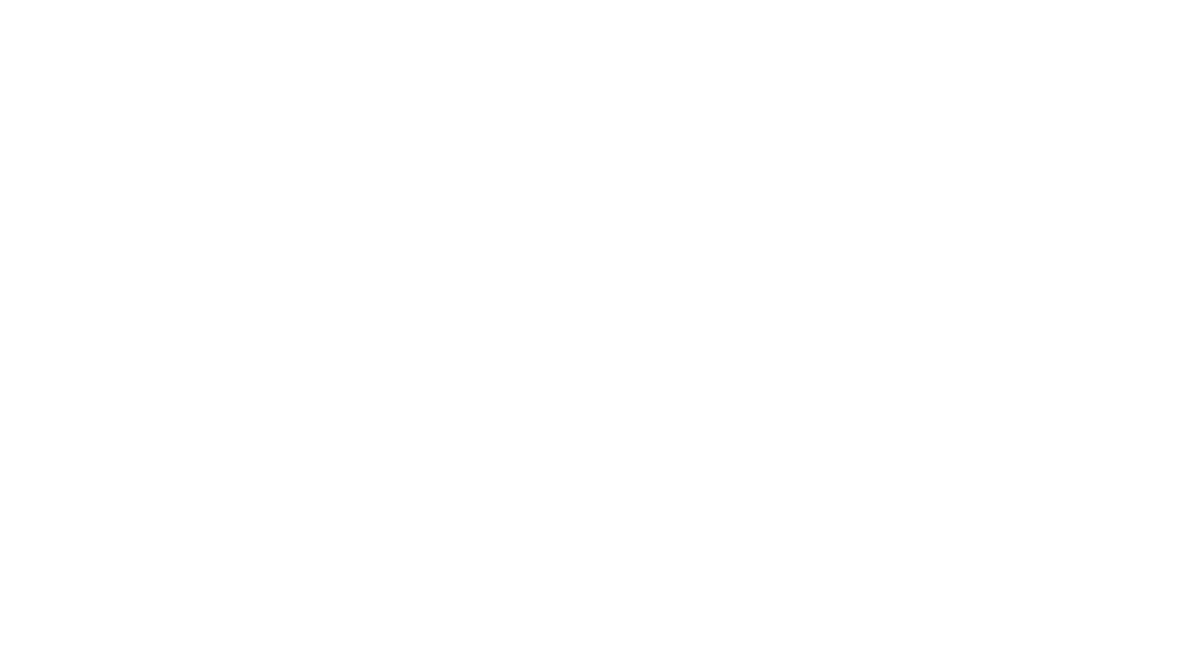 The Portuguese energy company Galp has decided that its lithium ore refinery will be at Sines, 164 km south-west of Lisbon.

After its CEO Andy Brown was vague about whether the refinery would actually be in Portugal, and if so, where, both Galp and the British mining company Savannah Resources have decided to “set up a sustainable lithium processing refinery in Portugal, that will produce between 24,000 and 35,000 tonnes of high-grade battery quality lithium per annum, enough to power 1 million electric vehicles a year in the EU”.
The mine itself is at Boticas, which is located in the Vila Real district in the north of Portugal.
An official source at Galp has confirmed to media in Portugal that the location will be at Sines and that the project would receive finance from the Recovery and Resilience Programme (RRP), but continues to maintain that the exact location of the site of the plant is not100% decided.
A refinery operated by Galp in Matosinhos further north had been mooted as a possible site, but this option has always been refuted by the oil and gas exploration and refining company.
The Galp project has been pre-selected from 64 finalists to be one of 12 projects chosen for the Green Agendas programme with an investment of €980.5 million to establish a sustainable mining operation in Portugal that will produce between 170,000 and 200,000 tonnes of spodumene which is the pyroxene mineral which contains lithium aluminium inosilicate.
Spodumene occurs in lithium-rich granite pegmatites and aplites. Associated minerals include: quartz, albite, petalite, eucryptite, lepidolite and beryl.
Lithium is a highly reactive alkali metal that offers excellent heat and electrical conductivity.  These properties make it particularly useful for the manufacture of glass, high-temperature lubricants, chemicals, pharmaceuticals, and lithium ion batteries for electric cars and consumer electronics. However, because of its high reactivity, pure elemental lithium is not found in nature but is instead present as a constituent of salts or other compounds. Similarly, most commercial lithium is available in the form of lithium carbonate, which is a comparatively stable compound that can be easily converted to other salts or chemicals.
The process for recovering lithium from ore can vary based on the specific mineral deposit in question. In general, the process entails removing the mineral material from the earth then heating and pulverising it. The crushed mineral powder is combined with chemical reactants, such as sulphuric acid, then the slurry is heated, filtered, and concentrated through an evaporation process to form saleable lithium carbonate, while the resulting wastewater is treated for reuse or disposal. 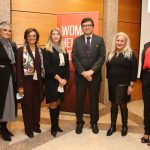 New chamber of commerce for women unveiled in Portugal.Chambers of Commerce, News, Trade 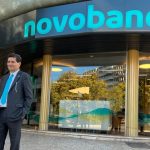 Novobanco sells Spanish subsidiaryBanks, Mergers and Acquisitions, News
This website uses cookies for a better browsing experience, in continuing browsing you're accepting their use. Read More