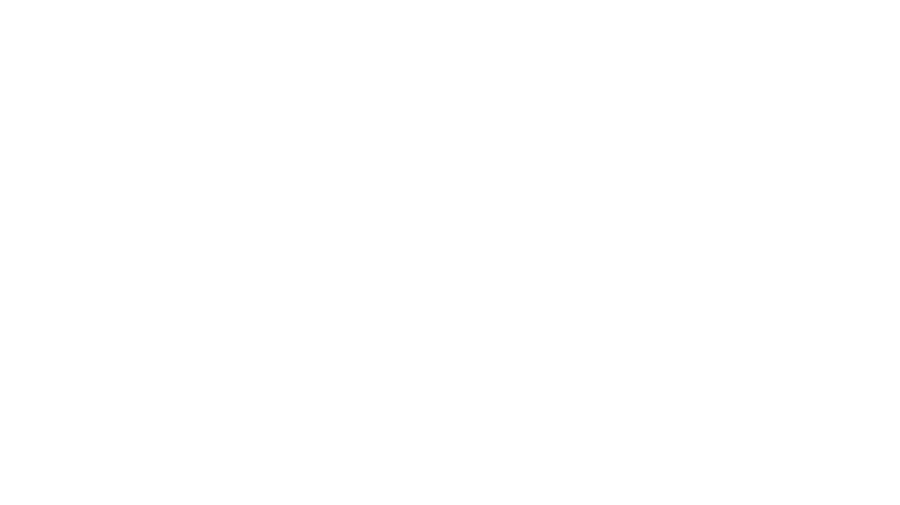 Novobanco has announced that it had completed the sale of its subsidiary bank in Spain to the Abanca group.

The bank, headed by António Ramalho, closed the sale of its Spanish interests which include 10 branches and the transfer of 172 staff, for the “symbolic price of €1”.
The announcement was made in a communiqué sent to the stock and capital markets regulator, CMVM. The sale had initially been announced in April.
“This marks another relevant step in the deleveraging process of non-core operational assets, contributing to a reduction in the complexity of the bank’s structure and costs and enabling Novobanco to pursue its strategy of redeploying resources to its banking activity in Portugal”, states the bank.
The bank also stressed that the “conclusion of this transaction will not have a material impact on the expected net result for 2021, and will have an impact on its capital position by around 40 base points on Common Equity Tier 1, at a ratio of 10.9% to 31 September, 2021”.
The sale agreement includes 10 branches, the transfer of 172 staff and the transfer of €1.6Bn in assets and around €2Bn in liabilities, with the Spanish bank paying a symbolic amount of €1 according to the report from the Novobanco Monitoring Commission which concluded that the sale could have been better if the bank had waited for a better time to offload its Spanish interests.
In a communiqué sent to news desks, Abanca, which is led by Francisco Botas, and had acquired Deutsche Bank PCB in 2018 and Caixa Geral de Depósitos interests in Spain (Banco Caixa Geral), stressed that the “acquisition, which represented the accounts integration of the acquired business, was a low risk operation using a minimum of capital”.
The operation, he said, “strengthens Abanca’s position in Spain, particularly in Madrid”, where the group had exceeded €107Bn in business turnover” and “reinforces the strategic segments of the private bank, its staff and companies, especially in its off-balance and overseas activities in the latter”. 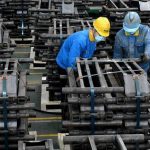 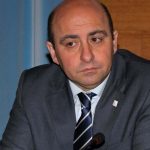 Portugal to develop 17 DIHsInnovation, News
This website uses cookies for a better browsing experience, in continuing browsing you're accepting their use. Read More