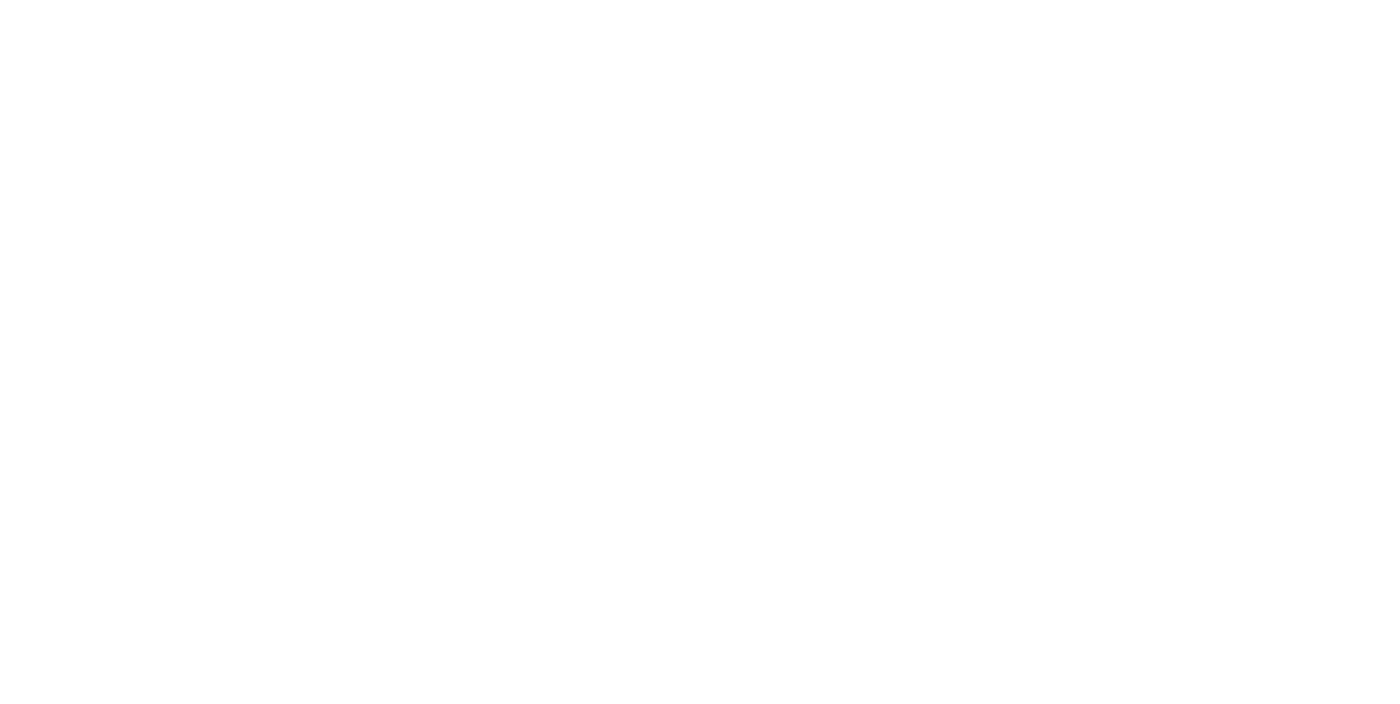 Portugal’s Planning minister, Nelson de Souza, said this week that there are no fixed rules limiting projects that can be approved for financing from EU funding – Portugal2020.

Speaking on Thursday, he said that the green light could be given to projects up until 30 December 2023.
“There is no time limit beyond the date 30 December 2023 for projects. For that date, we probably may not have the ability to approve it, but there is no fixed rule”, he told the media at an online press conference.
However, the minister did make clear that last minute deliveries of project proposals had to be handed in their final form.
Nelson de Souza also stated that accepted projects will not be annulled or discounted up until that final date.
But, the developers are contractually obliged to undertake the projects within the deadlines agreed. If they fail to do so “they will not be entitled to receive the agreed investment sums”.
Regarding the transition of projects from PT2020 to PT2030, the Planning minister explained that there are two categories of project investments.
Those that may be transferred to the new programme (Portugal 2030) will be small and medium-size.
On the other hand, there are a number of larger-size projects, of a public nature, or from companies whose conditions for terminating the current programme and eventual transition to the next are being evaluated.
PT2020 has exceeded the execution target foreseen for 2021 (€14.9Bn/70%), with particular emphasis for the operational programme Competitiveness and Internationalisation.
According to data presented on Thursday, Portugal2020 has achieved a 70% execution rate, worth €14.9Bn.
This year (2021), the execution rate was €3.5Bn, when the target was set at €3.4Bn. The execution rate for 2021 is the second best year in terms of EU Community funds earmarked for Portugal.
With a total amount for a 7-year period of €26Bn, the PT2020 programme comprises a partnership agreement between Portugal and the European Commission “through which the principles and priorities for economic, social and territorial development policies are set out for 2014-2020.
The first tenders for the PT2020 programme were opened in 2015. 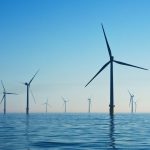 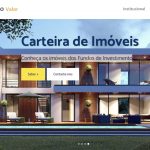