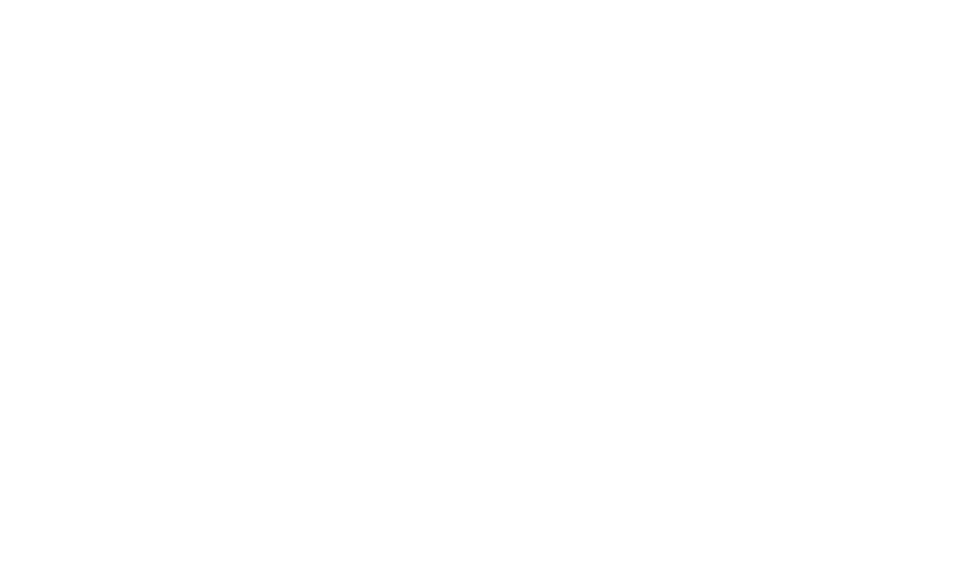 In a first for Portugal, the Portuguese government is to wind up a private foundation — in this case the Berardo Foundation which was set up to purchase, curate and manage thousands of art works from influential and groundbreaking 20th century artists.

The decision made by the Council of Ministers on Friday and the news was broken by news agency Lusa. The foundation will be wound up following a report by the General-Inspectorate of Finances which will conclude that the foundation promoted activities that were outside of its current legal remit.
It is the first time that the Portuguese State will have closed a private foundation according to Jornal I ‘online’ which added that banks owed money by the foundation have been informed. No statements have been released by Joe Berardo, the Foundation or the banks.
The foundation was set up by entrepreneur Joe Berardo who was arrested in June last year, but was released on bail set at €5 million.
Joe Berardo was charged for eight crimes: qualified fraud, money laundering, qualified tax evasion, two crimes of abuse of trust, and embezzlement.
According to the Public Ministry, the investigation centres around a group which “between 2006 and 2009 contracted four loan operations with State-owned Caixa Geral de Depósitos (CGD) for a total amount of €439 million” which caused “a loss of almost €1Bn” for Caixa Geral de Depósitos (CGD), Novo Banco, and BCP. 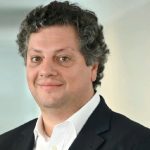 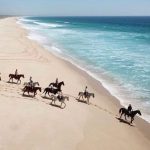 Amorim Luxury and Vanguard separate assetsNews, Real Estate
This website uses cookies for a better browsing experience, in continuing browsing you're accepting their use. Read More