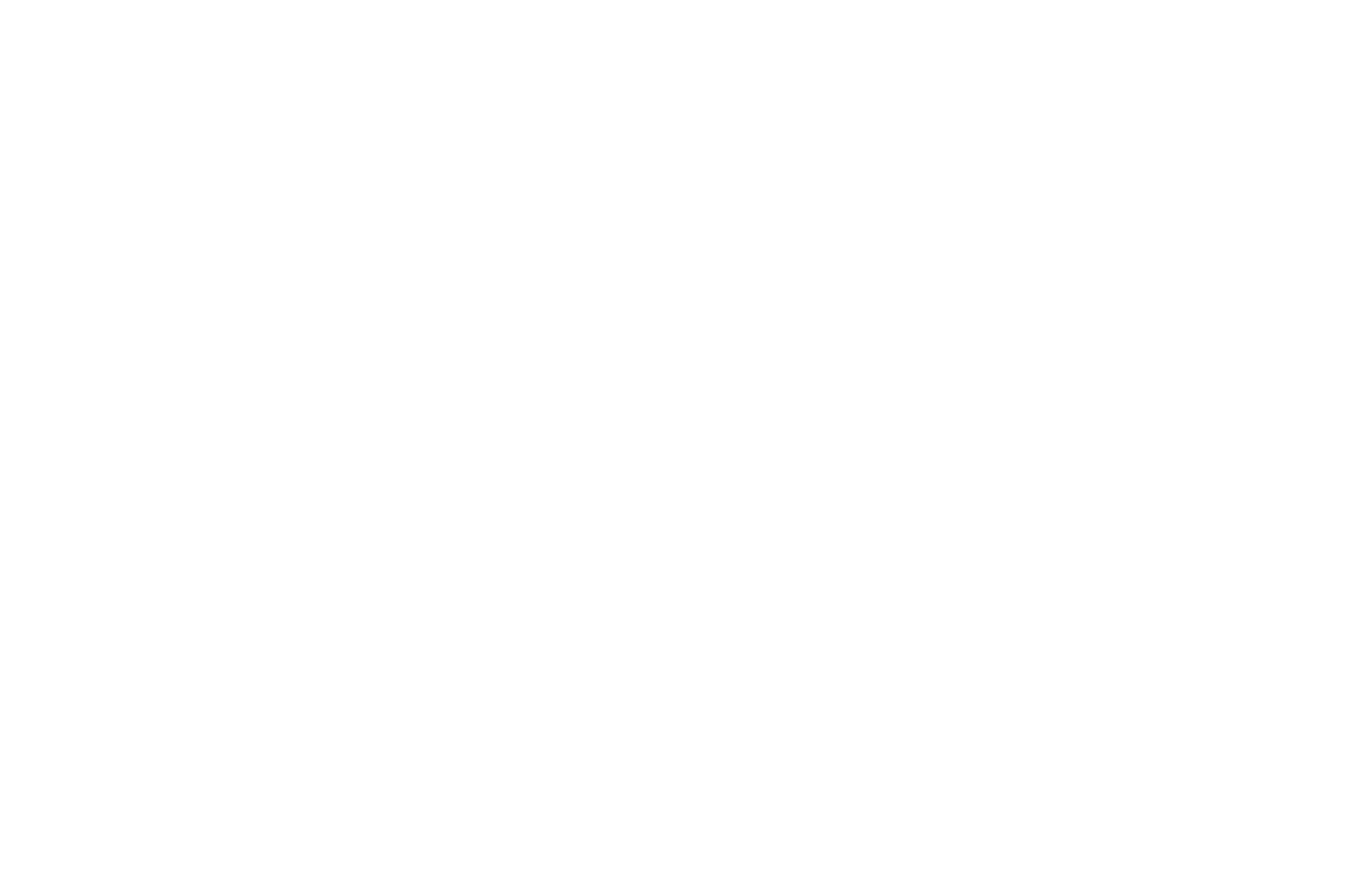 According to data from the National Statistics Institute (INE), between July and September properties had gone up 12.2% compared to the same period in 2020. Lisbon continued to be the city with the highest prices in the country where it now costs €3,427m2 — three times more than the national average.
Calling it “a significant acceleration in prices” the average price of family housing in Portugal was €1,311m2, an amount that represents 3.4% on the second quarter and 12.2% like-for-like on 2020.
The numbers show “an increase in prices in line with that observed in the second quarter”, states the INE. Between April and June the rise had been 6.8%.
Looking at the 25 sub-regions of the country, the Algarve has the most expensive properties per square metre (€2,057), ahead of the Lisbon Metropolitan Area (€1,823/m2), followed by Madeira (€1,397/m2), and Porto (€1,364/m2). However, in terms of property price development, only the Algarve (+13.9%) saw a homologous growth that was above the national average.
In terms of sales, 190,000 homes in Portugal were sold of which 11% were bought by overseas citizens.
According to the consultant JLL, the volume of sales in 2021 stood at €30Bn for the residential market, with high demand helping to explain the big increase in prices.
JLL say that sales of homes were 20% more in 2021 than in 2020 in what is widely seen as the best year ever for the real estate segment.
“Housing was the star segment in real estate in Portugal in 2021, exceeding all past sales levels”, state JLL in its ‘Market 360’ annual market report.
Last year, the consultancy estimates that 190,000 houses were sold, +18% on 2002 and +12% on 2019 (which in itself had been a record year).
And according to Athena Advisors, demand for top-end homes that are ready to move into has also increased.
The pandemic and teleworking have contributed to whetting the appetite of foreigners to reside in Portugal.
These overseas buyers are, according to sales released by the consultant for 2021, essentially Americans, French, and British who want “houses that are practically new or renovated, very often with improvements and modernisations on the initial project, homes that are well-located and in 50% of cases, fully furnished.
In other words, they are looking for turnkey properties ready for occupation, and don’t want to be worrying about having to do renovations and refurbishments. 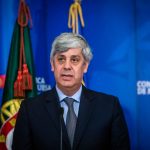 Portugal back on track on debtBank of Portugal, News
This website uses cookies for a better browsing experience, in continuing browsing you're accepting their use. Read More