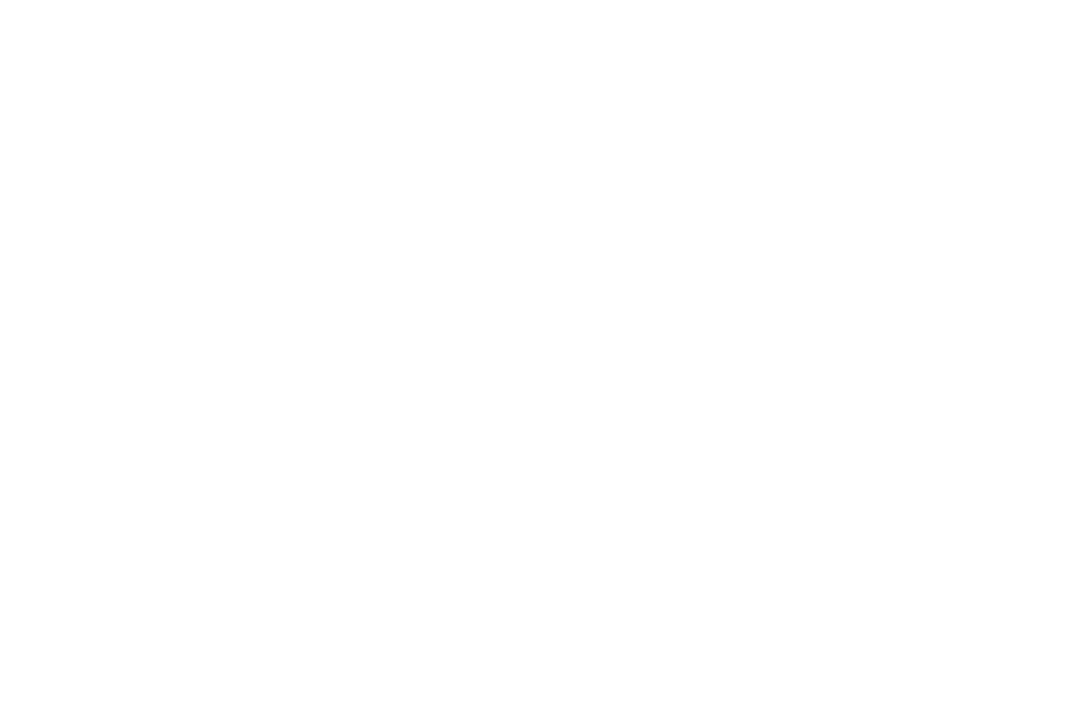 Portuguese wine companies which export to the Russian and Ukraine markets are apprehensive over the situation between the Ukraine and Russia.

Western sanctions and the ongoing war in the Ukraine will undoubtedly dramatically affect wine exports to the two countries
The Association of Port Wine Companies (AEVP)through its executive director, Isabel Marrana pointed to the difficulties now of getting wines to the two Eastern European markets before the invasion according to Notícias Ao Minuto, but now all exports must have effectively been closed off.
According to data from the Institute of Douro and Port Wines (IVDP) some €5 million worth of DOP wines were exported to Russia in 2021.
And while exports to Ukraine were less, the market had been growing in recent years, reaching €900,000 in 2021.
“This invasion of Ukraine by the Russian Federation will have various types of impact, on populations but also economic impacts for the European Union, Portugal and national wine sector”, said Gilberto Igrejas, president of the Institute of Douro and Port Wines (IVDP).
A week into the invasion he said that it had been in contact with some companies which had suspended orders to both countries in recent days due to the difficulty of getting them to their destination as well as “restrictions on transport”.
The AEVP said it was still too early to see the extent of the suspension of sales but given the growing sanctions and explosive situation in Ukraine Isabel Marrana stated before the invasion: “Evidently, if the conflict continues we think it will be very difficult to maintain the level of exports to these markets”.
Meanwhile reports came in that empty bottles of wine from Setúbal were being used as Molotov cocktails against Russian troops.
In one particular video it can be clearly seen that a Portuguese wine bottle had been used to make home-made grenades.
Essential Business tried to contact the President of the Luso-Russian Chamber of Commerce (CCILR), Bruno Valverde Cota (pictured)to gauge the situation for Portuguese exporting companies to Russia, but was unable to get a response on Friday.
However on the CCILR website he states, “In the last few hours we have been contacted by various media sources (22-02-2022) to issue an opinion about the current moment and economic relations with the Russian Federation, namely from a companies’ point of view.
“At the current time, and with the present information, we cannot make an accurate, qualitative and quantitative evaluation of the possible impacts for Portuguese companies that are trading in the Russian market and Russian companies in the Portuguese market.
“We will have to wait a little longer for fresh developments from the key players. It falls to us to defend and protect the interests of our Portuguese and Russian members which we will continue to do.”
“As soon as it is possible, we will be available to make an analysis of the economic impact on businesses so we must wait for now.”
In November 2021 Russia exported US$29.8M and imported US$52.8M from Portugal, resulting in a negative trade balance of US$22.9M. Between November 2020 and November 2021 the exports of Russia have increased by US$20.8M (229%) from US$9.06M to US$29.8M, while imports increased by US$2.65M (5.29%) from US$50.1M to US$52.8M. (OEC) 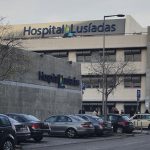 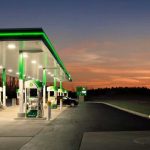 Diesel up 14 centsEnergy, News, Oil and Gas
This website uses cookies for a better browsing experience, in continuing browsing you're accepting their use. Read More