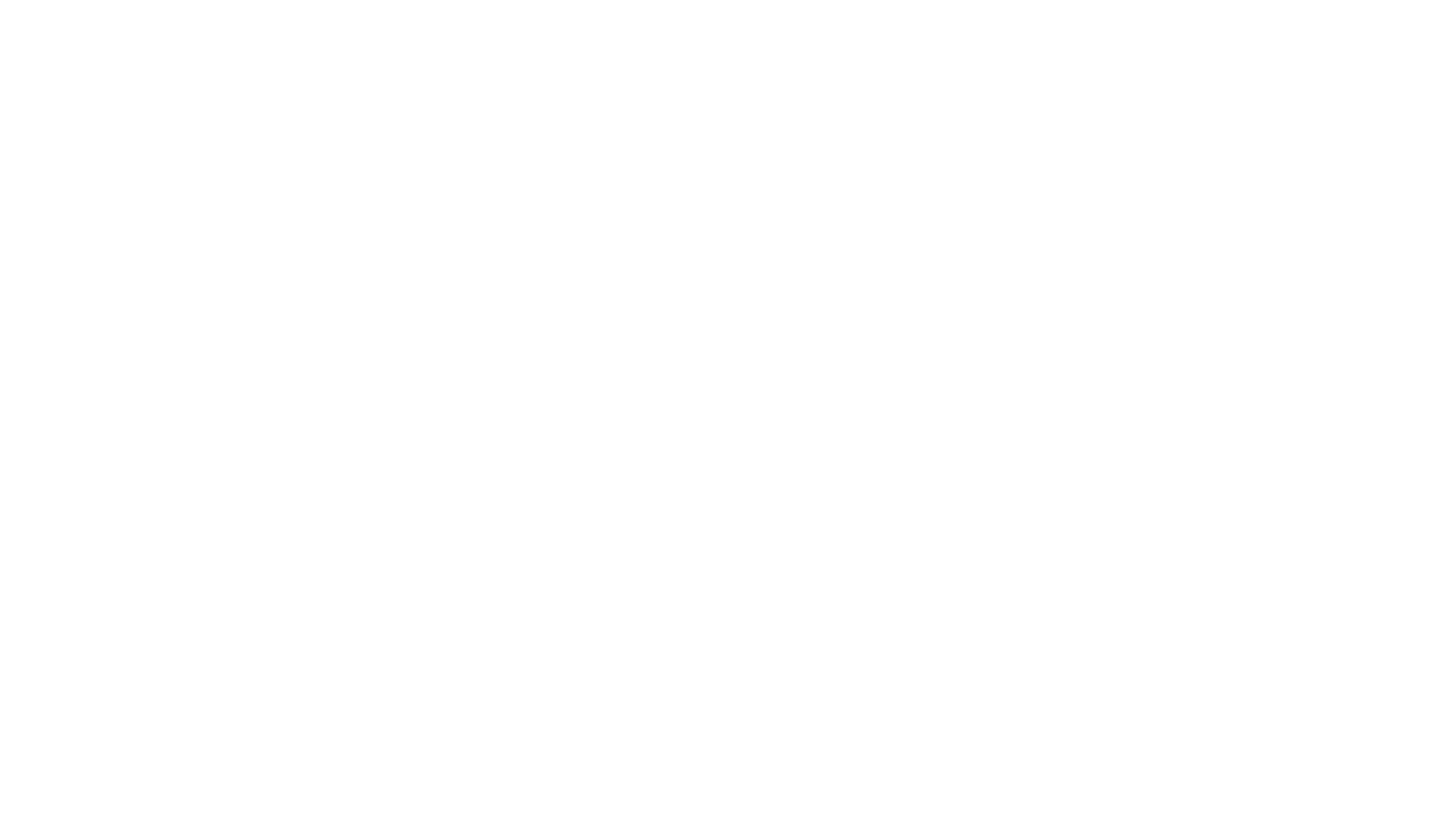 The Portuguese government has been under fire from opposition parties for working on continuing to reduce the public deficit in 2022 when companies and families are having to face the knock-on effects of war and inflation.

The budget deficit will be reduced from 2.8% of GDP in 2021 to 1.9% in 2022, but the government could go further.
According to analysis from the Council of Public Finances (CFP) on the proposed State Budget for 2022 (OE2022), economic growth and the removal of Covid-19 measures have “generated” a positive impact of €6.8Bn in public accounts, although the decrease in the actual deficit is four times lower at €1.5Bn.
“The gradual return of economic activity and withdrawing most of the emergency measures adopted to deal with pandemic crisis will contribute to reducing the budget deficit,” states the CFP in a report released on Wednesday, noting that the “impact of the effect of these two factors on the balance is +€6.8Bn, more than four times the improvement of €1.5Bn that the Ministry of Finances had foreseen on the budget balance in 2022”.
And the government will go even further in reducing the state budget this year. An example of this is that before the State Budget 2022 was presented, the CFP had calculated that the deficit would be 1.6% this year.
Before the war, and the greater increase in inflation, both the Governor of the Bank of Portugal, Mário Centeno, and the ex-minister of Finances, João Leão who succeeded in creating the first budget surplus in Portugal’s democratic history, said (at the time) that there was “arithmetical conditions” to achieve a deficit of 1% in 2022.
However, the CFP states that the “pandemic and the geopolitical shock resulting from the invasion of Ukraine will have a considerable impact on public finances”. The impact of expenditure and public revenues on GDP will fall, mainly thanks to a reduction in the tax burden compared to 2021, “the year in which the indicator was the highest in 27 years. (35.6% of GDP)
Taking into account numbers in the State Budget 2022, the CFP which is headed by Nazaré Costa Cabral concluded that it was possible to meet the “objectives to balance the budget and public debt, providing all of the risks that were identified did not occur or continue”. 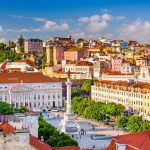 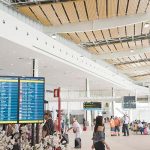 UK tourists get EU treatment at airportsBrexit, News, Tourism
This website uses cookies for a better browsing experience, in continuing browsing you're accepting their use. Read More