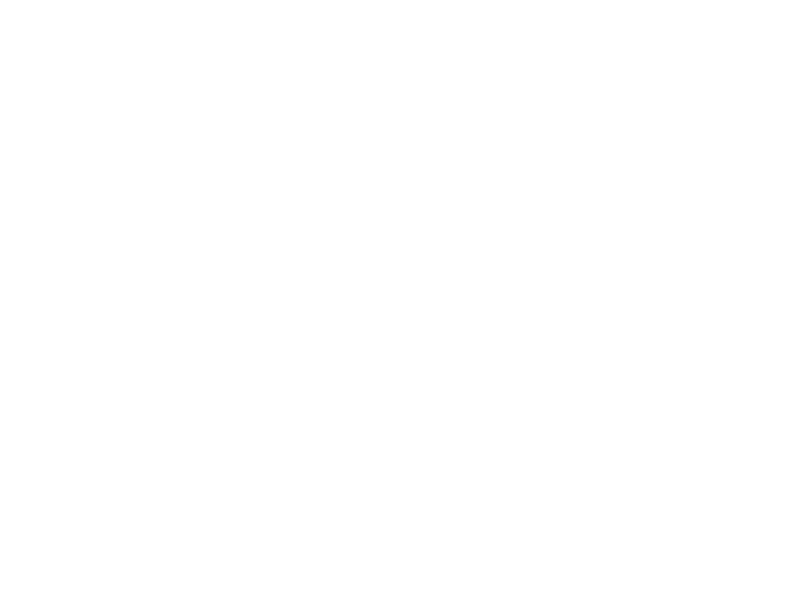 BPI bank has seen its profits fall to €49 million of which €29 million were from its Portugal operation.

In in domestic operations the bank suffered a fall of €54 million like-for-like on 2021, because last year the bank had an extraordinary windfall of €23 million after it sold a portfolio of non-performing loans (NPLs).
“All of the credit portfolios that we’ve sold represented added value said the CEO of BPI, João Pedro Oliveira e Costa, adding that it meant “our portfolios are correctly valued”, stressing that he wasn’t criticising other banks.
The profitability of own recurrent tangible capital (ROTE) from domestic activity has been at 5.7% over the past 12 months. The contribution from its stake in BFA in Angola represented a consolidated result of €14 million while its stake in BCI in Mozambique was €7 million.
The bank’s financial margin was €113 million and bank charges grew 12% to 71 million, with emphasis on revenues from insurance capitalisation funds (+25%). Bank product remained at €178 million. 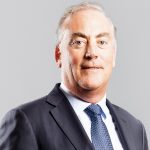 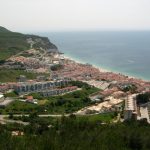 Greenwoods Ecoresorts soldFunds, News
This website uses cookies for a better browsing experience, in continuing browsing you're accepting their use. Read More