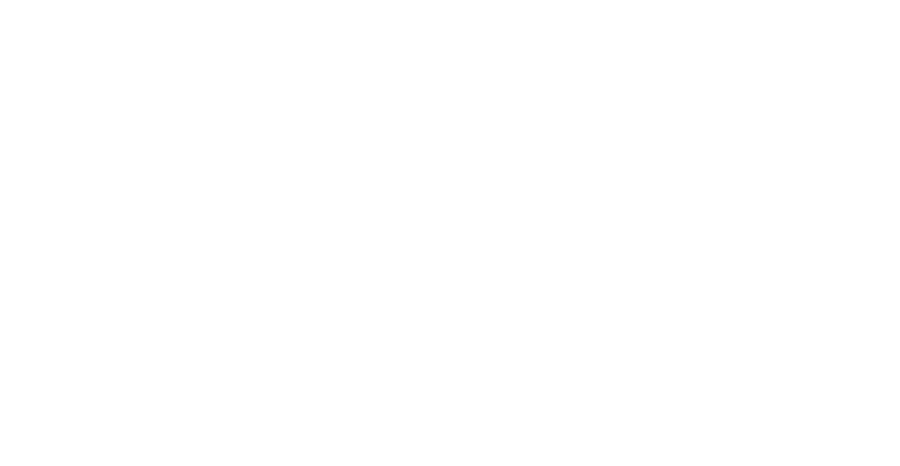 It represents an 80% increase like-for-like on 2021 when the bank’s results suffered as a result of impairments cased by the pandemic.
The bank says there has been an across-the-board improvement since the start of the year, despite the impact of the war in the Ukraine, with its financial margin increasing by 14% to €272 million, and bank charge revenues up 16.7% to €147 million.
The results from its Mozambique and Angola banks supported the results, but also domestic performance. In Portugal there was an “evident growth in credit in both companies and private segments, and in the latter an increase in mortgage and consumer loans”.
In fact profits in Portugal more than doubled to €118 million, while International business increased the results by 28.7% to almost €38 million.
Company and family loans were up 1.8% to €51.1Bn (mortgages were up 20% and personal loans climbed 1.7% to €81.1Bn)
As to bank charges, the increase in revenues is mainly down to charges associated with investment funds (up €3.9 million) and an increase in transactions from various methods of payment since the progressive reopening of the economy”, states the bank. 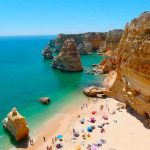 British and Irish tourists back in drovesNews, Tourism 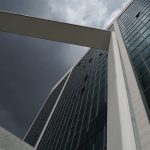 Overseas investment at €2.2Bn in Q1Foreign Direct Investment, News
This website uses cookies for a better browsing experience, in continuing browsing you're accepting their use. Read More