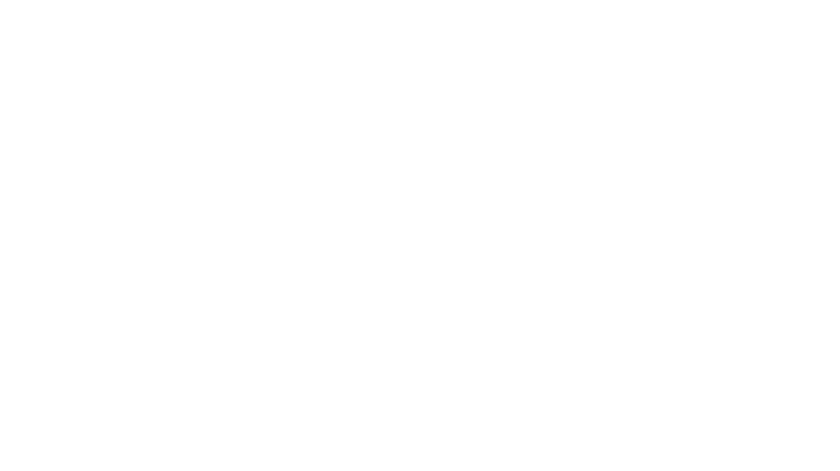 Bank of Portugal profits at €508M

The result allowed some €406 million in dividends to be distributed to the State. Taking into consideration current income tax, the State will get €639 million the banking and financial sector supervisor states in a note which accompanies the Council of Administration – Activity and Accounts 2021 report which was released on Tuesday.
The net results were down on 2020. In 2020 the Bank of Portugal had distributed dividends to the State worth €428 million (€671 million taking into consideration current income tax).
According to the BoP the net result for 2021 was down to various factors. First, the margin on interest: €677 million whose “main components are interest on bonds held for monetary policy ends, €845 million, and interest received from credit institution deposits, €147 million”. Also recognised were €385 million in interest to be paid for refinancing operations to credit institutions.
Second, from the results “realised in financial operations and unrealised losses worth €67 million. As to BoP running costs these were €195 million (almost half of the €406 million distributed in dividends to the State.
Nevertheless, this amount represented a decrease of €1 million on 2020. Expenses on staff fell slightly by 2%, while supplies and services to third parties grew 1%.
At the end of 2021, the Bank of Portugal’s balance totalled €219Bn, up €27Bn like-for-like, which the Governor of the Bank of Portugal, Mário Centeno called “very significant”. “In 2021, the evolution of the financial results of the BoP continued to be affected by the response to the prolongation of the pandemic crisis”, he said.
“It is clear that the Bank of Portugal’s activity in 2021 was highly linked to the post-pandemic economic, monetary and financial experience”, particularly the response given in terms of monetary policy”.
On Portugal’s banking system, Centeno stressed the “good results and resilience” shown over 2021, particularly in the banks’ capacity to continue to provide credit to families and companies, but did not comment on the eventual sale of Novobanco and its future floatation on the stock market.
The US equity fund Lone Star is said to be advancing with a Initial Public Offer, which also happened but failed in 2016 when the stock market listed companies regulator CMVM rejected the plan.
So far, neither CaixaBank nor BCP bank are said to be particularly interested in buying Novobanco as part of their plans at the moment. 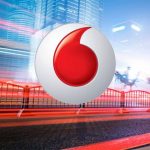 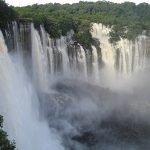 Will tourism in Angola take off?In Focus, News, Tourism
This website uses cookies for a better browsing experience, in continuing browsing you're accepting their use. Read More