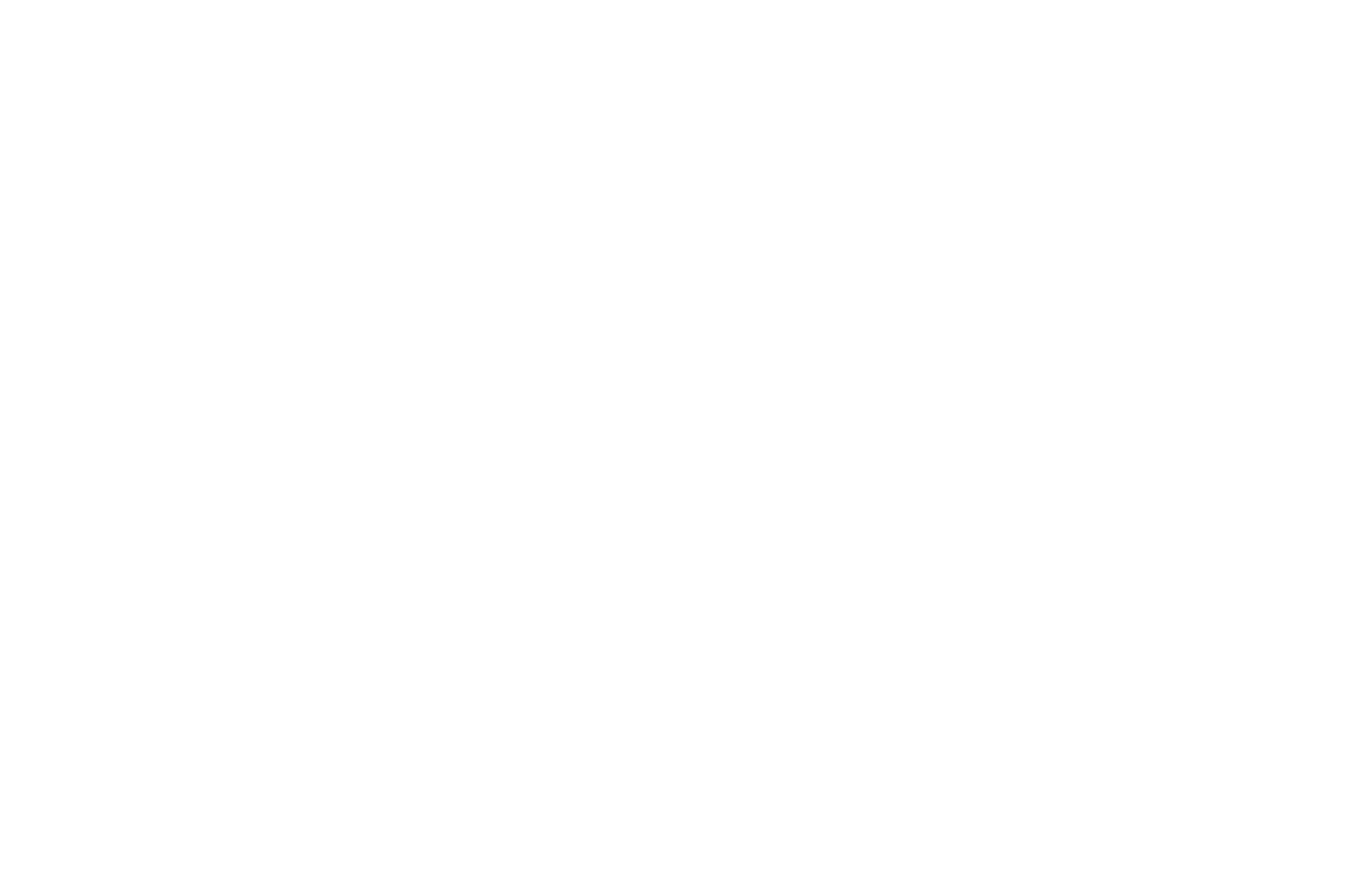 The Leaders in Tourism awards were handed out at a ceremony held at NOVA SBE in Carcavelos near Lisbon on Thursday in the presence of the Minister of the Economy and Sea, António Costa Silva. 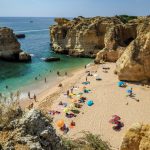 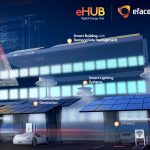 Efacec posts losses of €21.5 million for Q1Companies, News
This website uses cookies for a better browsing experience, in continuing browsing you're accepting their use. Read More