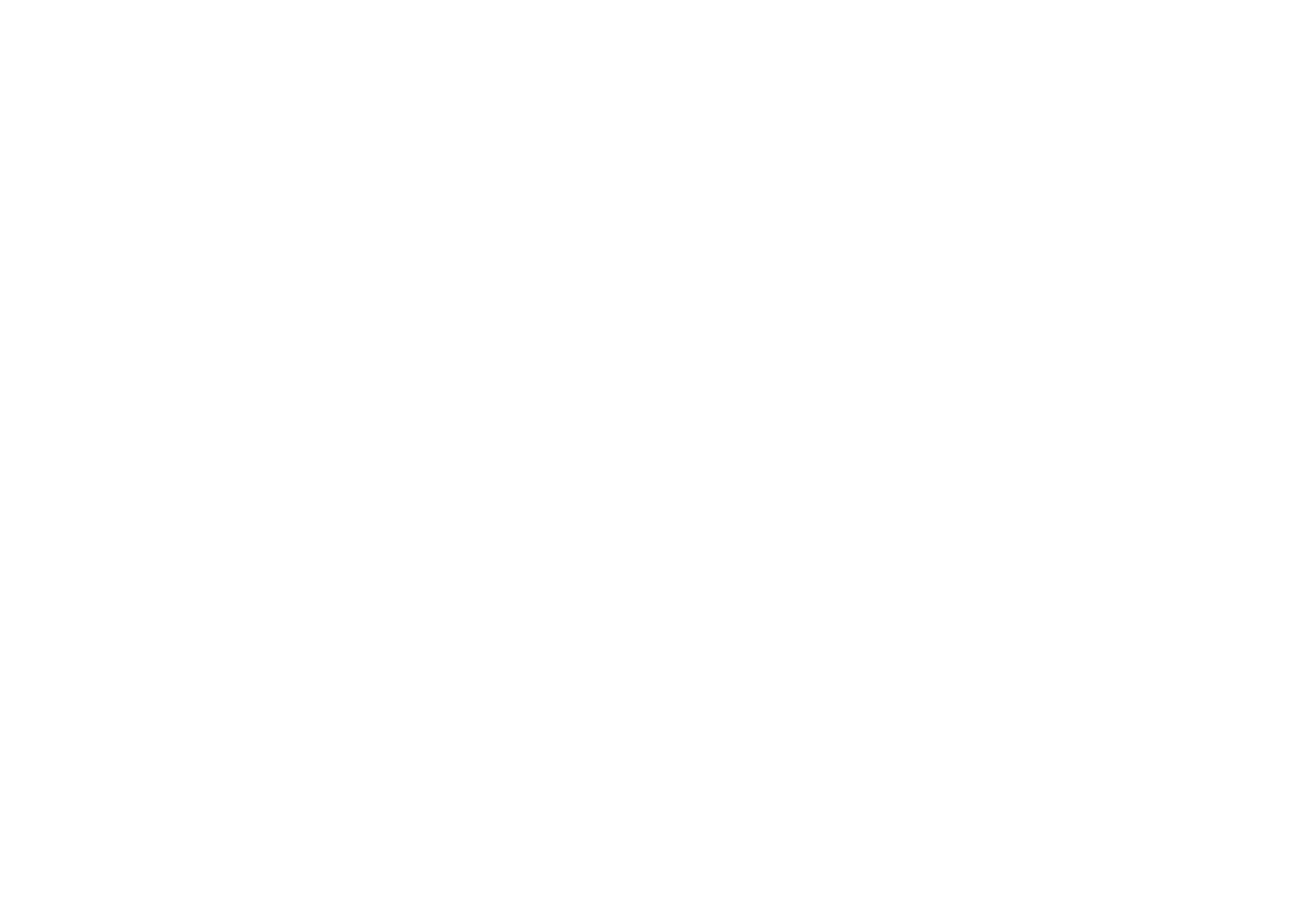 However, the figures for the first quarter of 2022 seem to be even worse according to the figures that have been leaked to newspapers.
According to results that ECO online had access to, losses now stand at €21.5 million, while operational results were €-18 million.
The transport and electricity transformer systems company led by Ângelo Ramalho has reported that revenues in the first quarter were €33.4 million, €29.4 million below the budget target set, meaning €29.4 million down. When compared like-for-like, the fall was even worse: revenues were €38.3 million (-53%) down on the first three months of last year.
Efacec’s operational cashflow in the first three months saw a degradation of almost €10 million on expectations and closed in the red by €10 million and a deviation in EBITDA of €9.1 million while net debt reached €205 million. 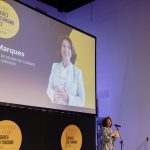 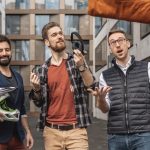