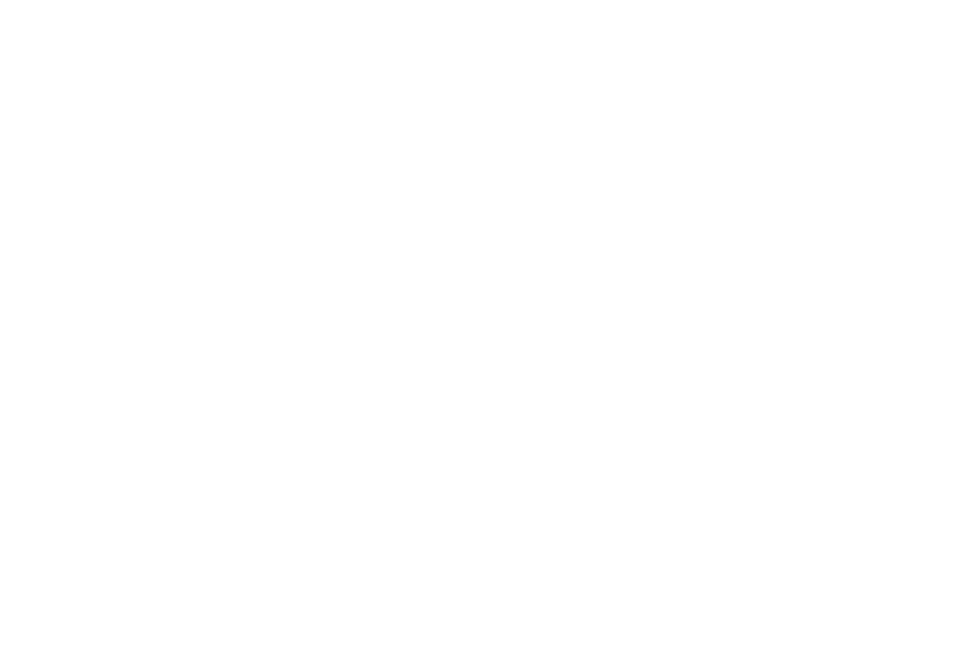 The president of the Confederation of Portuguese Business (CIP) has slammed the government’s call to increase salaries-to-GDP from 45% to 48% over the next four years.

The magic number of 48% is the current EU benchmark which the government wants to attain and Prime Minister António Costa calculates that this would imply an increase in average salaries in Portugal of 20%.
“It’s very politically attractive, gets votes and goodwill when you say we’ve got to increase salaries by 20% in this parliament. He doesn’t say how he is going to do it, he doesn’t offer an instruction manual for companies and the economy as a whole (as to how they are going to afford it)”, said António Saraiva, President of CIP.
The CIP president reminded that business owners are facing “sharp increases in raw materials and energy”, not to mention “disruptions in supply chains”.
In statements made to broadcaster RTP, the CIP leader suggested that the Prime Minister began to reduce the tax burden on labour in Portugal.
“It is recognised that by reducing taxes you improve family disposable income which provides the conditions for companies to sustainably improve salaries,” said António Saraiva. 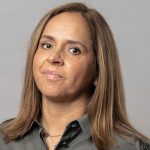 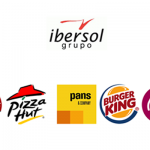