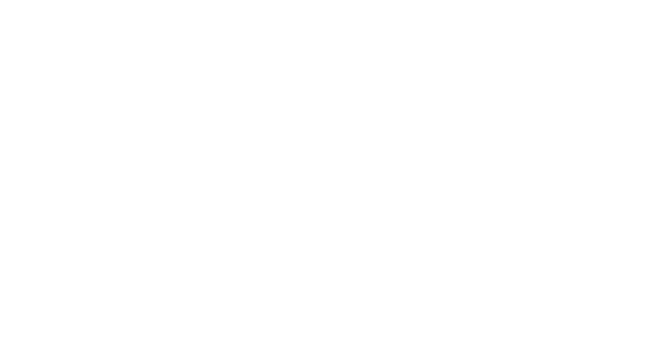 Portugal in the top 10 countries that attract millionaires

Around 1,300 new millionaires moved to or are expected to move to Portugal this year.

This is according to the ranking Henley & Partners ‘Henley Global Citizens Report 2022’ which also forecasts that the United Arab Emirates will top the league with 4,000 by the end of the year.
Throughout this year an estimated 88,000 millionaires are expected to pack their bags and move to another country because of extreme international volatility, if they haven’t already down so.
A large percentage of these HNWI nomads come, not surprisingly, from Russia, with an expected 15,000 millionaires leaving the federation.
According to the ranking, the United States and United Kingdom are “losing their shine” for the rich.
“The forecast for 2022 reflects an environment of extreme volatility all over the world. By the end of the year it is expected that 88,000 millionaires will have moved to other countries, down 22,000 on 2019 when 110,000 moved”, says Juerg Steffan, CEO of Henley & Partners.
It is anticipated that the largest ever migration of HNWI since Henley & Partners began the ranking will be experienced in 2023 (125,000), with affluent investors and their families seriously preparing to move in a new post-Covid world order influenced by climate change among other factors.
Number 2 in the ranking is Australia (3,500), followed by Singapore (2,800), Israel (2,500), UA (1,500). Immediately below Portugal is Greece (1,200), Canada (1,000), and New Zealand (800). 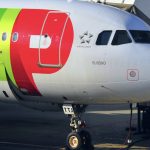 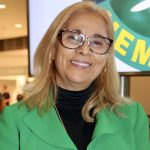 Cannabis sector worth €20BnNews, Trade
This website uses cookies for a better browsing experience, in continuing browsing you're accepting their use. Read More