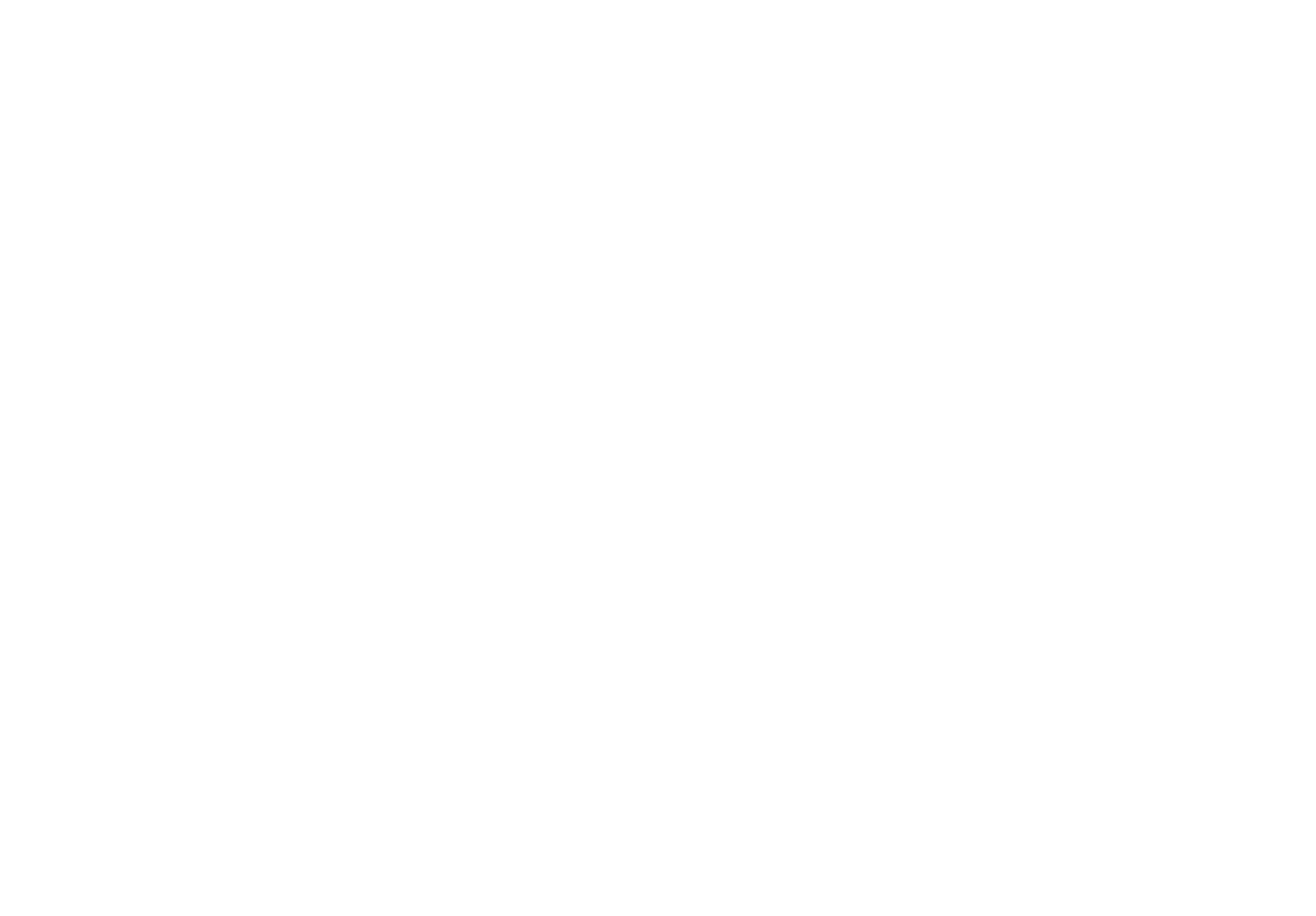 The International Cannabis and Hemp Expo CannaPortugal 2022 was in Lisbon over the weekend for a two day event which showcased around 50 Portuguese and international companies that contribute towards a business that by 2024 will generate around US$55Bn worldwide.

At present the sector makes around US$5Bn per year from 25,000 industrial applications.
In 2013 cannabis was made legal in Uruguay followed by Canada, Mexico, and some states in the United States. Nevertheless, a consensus has yet to be reached on the potential medicinal benefits of the plant or over a framework of regulations, and public policies to be implemented in the EU and UK, among other countries world-wide.
The first edition of CannaPortugal which opened on Saturday at the Lisbon exhibitions centre Centro de Congressos de Lisboa brought together experts, business owners, speakers and other stakeholders from more than 10 nationalities for two days of conferences, workshops and presentations.
The stage was also set for an awards ceremony, a fashion show of clothing made from hemp, art exhibits, and even show cooking involving various parts of the cannabis plant. (See Recommended) 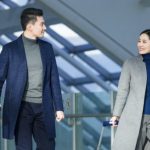 Portugal in the top 10 countries that attract millionairesHNWIs, News 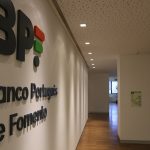