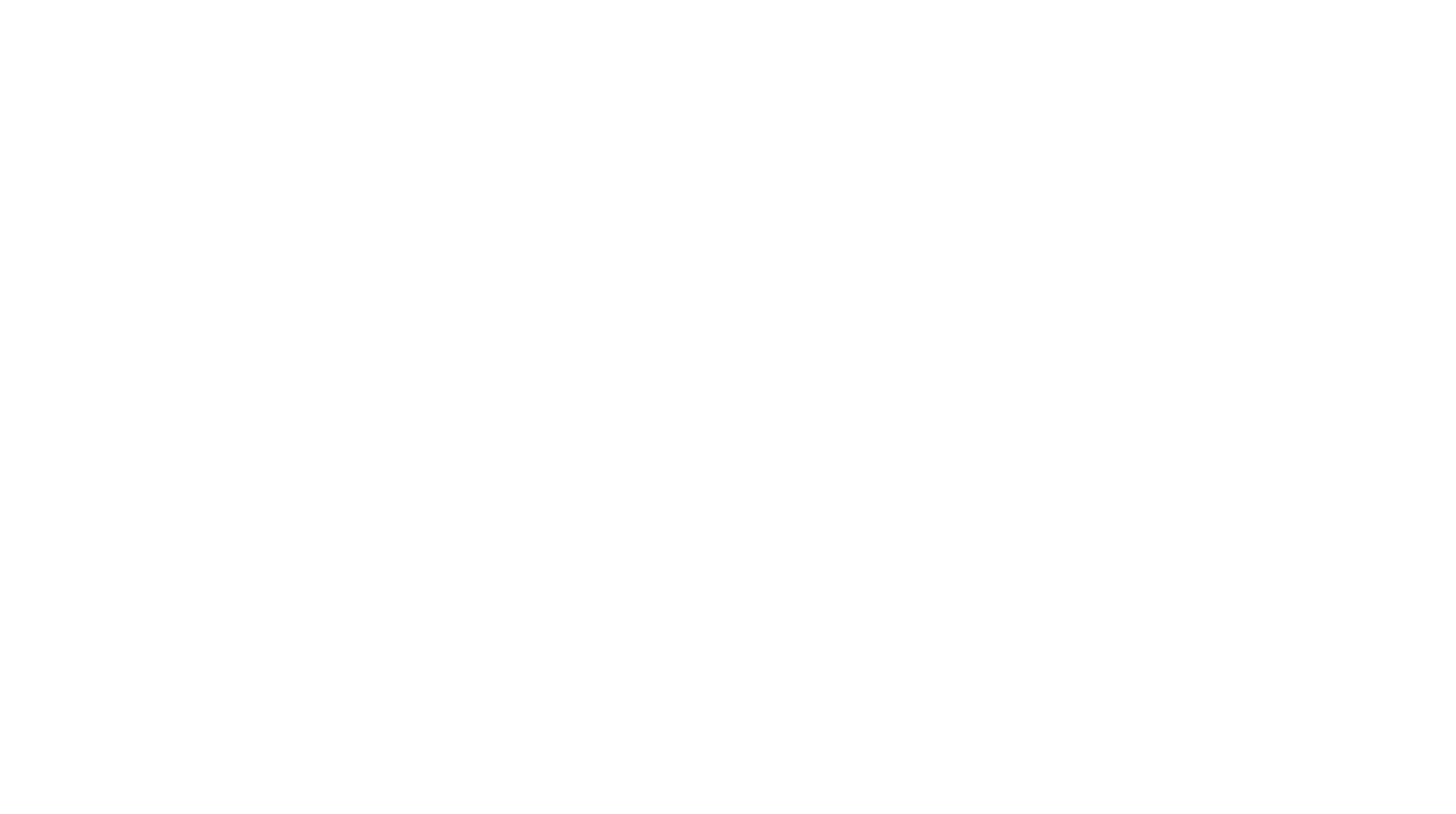 Portugal’s Housing and Infrastructure minister, Pedro Nuno Santos, has told the Prime Minister he’s sorry after issuing a statement revealing the government’s “new solution” to beef up airport capacity for the Lisbon region.

The new solution announced was a temporary new airport at Montijo to be built by 2026 on land currently occupied by an airforce base, and a second new airport at Alcochete to replace it, on an old firing range to be operational by 2035. The existing Lisbon airport Humberto Delgado airport would be phased out and then closed. It is not clear what would happen to Montijo after 2035.
The dispatch, which has now been revoked, had been signed by the Secretary of State for Infrastructure Hugo Santos Mendes.
In a press conference without journalists having the right to ask questions, the minister accepted “total responsibility” for what he called “communication errors and poor liaison within the government”.
However, despite being “hauled over the coals” for the mess, he said he would “obviously continue” in his post as there was “work to be done”.
Pedro Nuno Santos profoundly apologised for the “whole confusion to do with a dispatch” published on Wednesday about the location of the new Lisbon airport which took everyone by surprise, not least the Prime Minister, António Costa who learnt about the new solution in the middle of a NATO summit.
The surprise was that the solution was not now (Portela +1) but two solutions – Alcochete and Montijo – to remove the problem of Lisbon airport’s current overcapacity resulting in queues and lack of slots.
The dispatch was cancelled a few hours later by the Prime Minister. The proposal had not even been negotiated beforehand with the leader of Portugal’s main opposition party Luís Montenegro, or even run past the President of the Republic, Marcelo Rebelo de Sousa.
In a note sent to media editors on Thursday morning, the Prime Minister’s office states that it “falls to the Prime Minister to ensure the unity, credibility and collegiality of government actions” and that António Costa would schedule a meeting with the PSD leader as soon as possible to define the “suitable course” to come to a national, political, technical, environmental decision – one that is economically sustainable”.
The minister apologised for failing to reach consensus in his eagerness to move forward with the airport, a consensus which was not in his remit to reach, but rather belongs to the Prime Minister and the leader of the opposition, and involves consultation with the President of the Republic.
Nevertheless, Pedro Nuno Santos believes that his “friendship” with Costa has not been damaged by this “unfortunate occurrence”, and hopes to “put this moment behind (me)” and rebuild his relationship (of trust and confidence) with the Prime Minister. 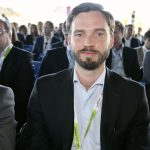 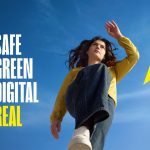