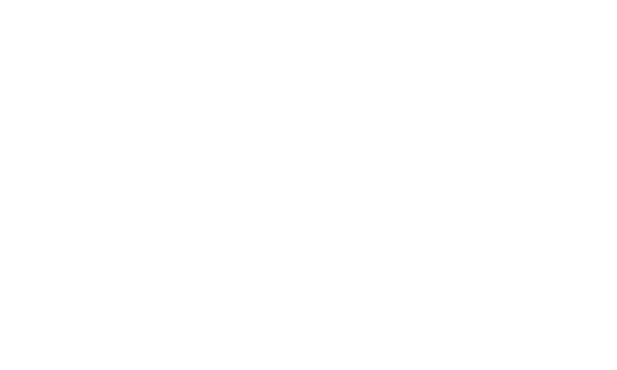 The grocers, that also has retail food business interests in Poland and Colombia, saw its net result increase 40% like-for-like on 2021.
The group’s consolidated sales from January to June stood at €11.9Bn — a 20% like-for-like increase according to information from the Portuguese stock market commission CMVM in which it reports a 19.1% growth in EBITDA for the group which in Portugal has Pingo Doce and Recheio.
In a context of much uncertainty, high food inflation, an energy crisis without precedents in this century and disruptions in international supply chains these results reflect that our strategy to be competitive was right one to pursue for all the companies in the group and the resilience of its own supply chains, as well as its models of efficiency” states Chairman Pedro Soares dos Santos.
And adds “the group is investing in margin as a way of mitigating the increase in foodstuff prices and its effects on consumer behaviour.
The company’s net debt was €1.9Bn while its net cash balance stood at around €593 million at the end of June after paying out €493 million in dividends in May. Investment stood at around €318 million in the first six months of the year. 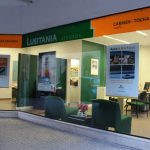 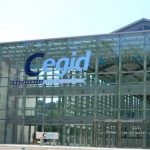