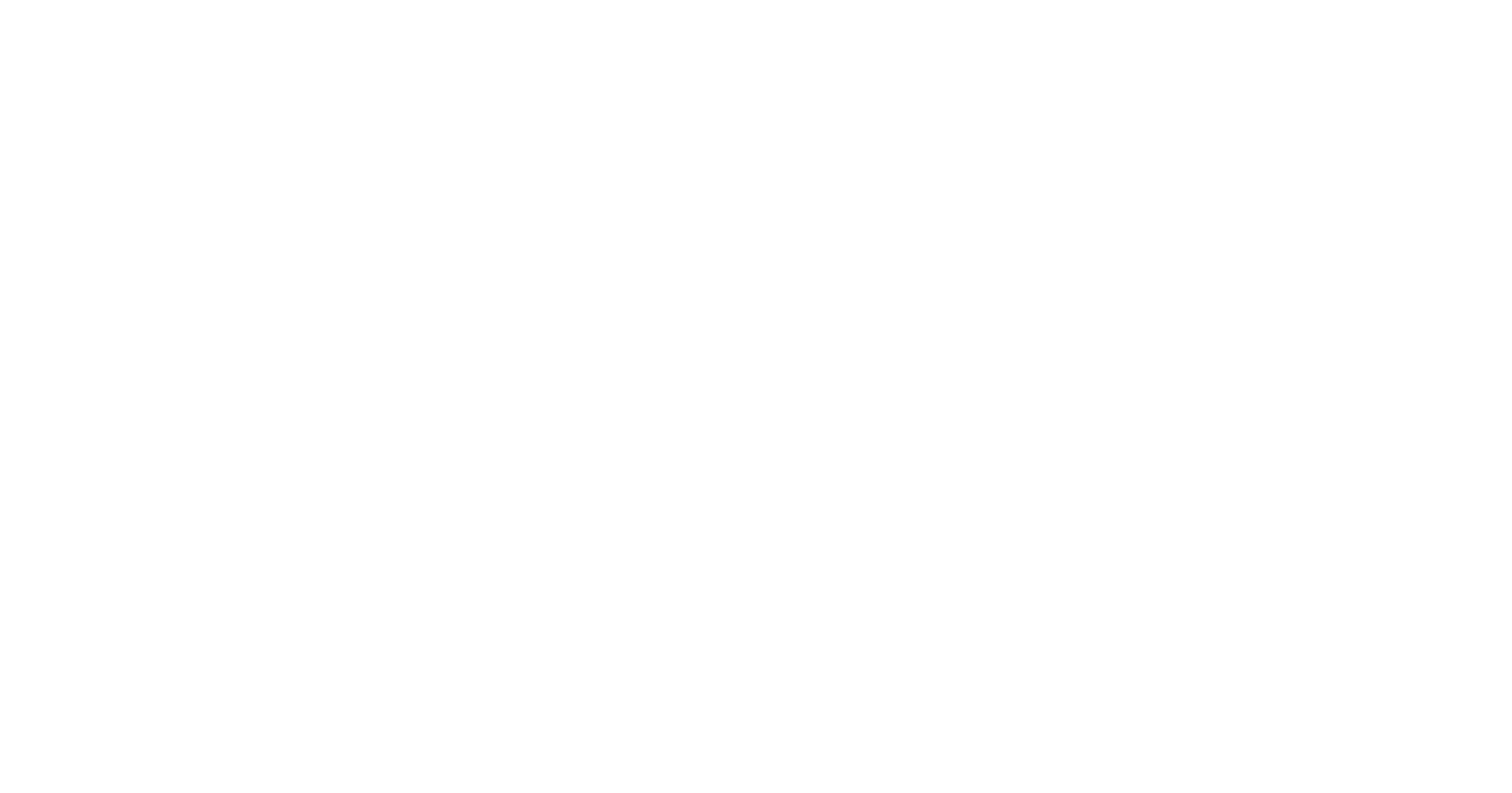 Another year’s delay on airport decision

A final decision on the site and starting date for works on Lisbon’s new international airport is at least a year away.

This is because it will take a year to complete a new environmental impact study insisted upon by the opposition PSD party. And if the impact study for the new airport goes out to tender, that process could drag on several months meaning that work might only start as late as early 2024.
According to Expresso, the whole process could take up to a year even if Montijo is chosen as the new site.
The new Strategic Environmental Evaluation (AAE) report, which will pass a fine tooth comb through the projects from the environmental, economic and social points of view, was requested by the opposition PSD party.
Without the impact study, the construction of the new airport runs the risk of being more expensive, and the government having legal writs slapped on the project.
The new strategic evaluation will last at least one year if it is undertaken by the National Laboratory of Civil Engineering (LNEC) which is a state-funded organisation. In this case, the evaluation project will not have to be put out to a public tender to choose the consultants.
A Spanish public company is said to be interested in undertaking the environmental impact study.
According to a report on private TV channel SIC, president of LNEC (the National Laboratory of Civil Engineering) Laura Caldeira told a parliamentary hearing that the Alcochete option has always been the one her entity preferred, as it “has a long-term future”, in that it allows for ‘expansion’ in case of further increases in air traffic. 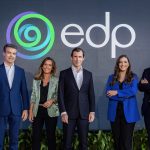 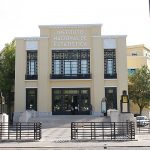 Inflation hits 9.1%Economy, Inflation, News
This website uses cookies for a better browsing experience, in continuing browsing you're accepting their use. Read More