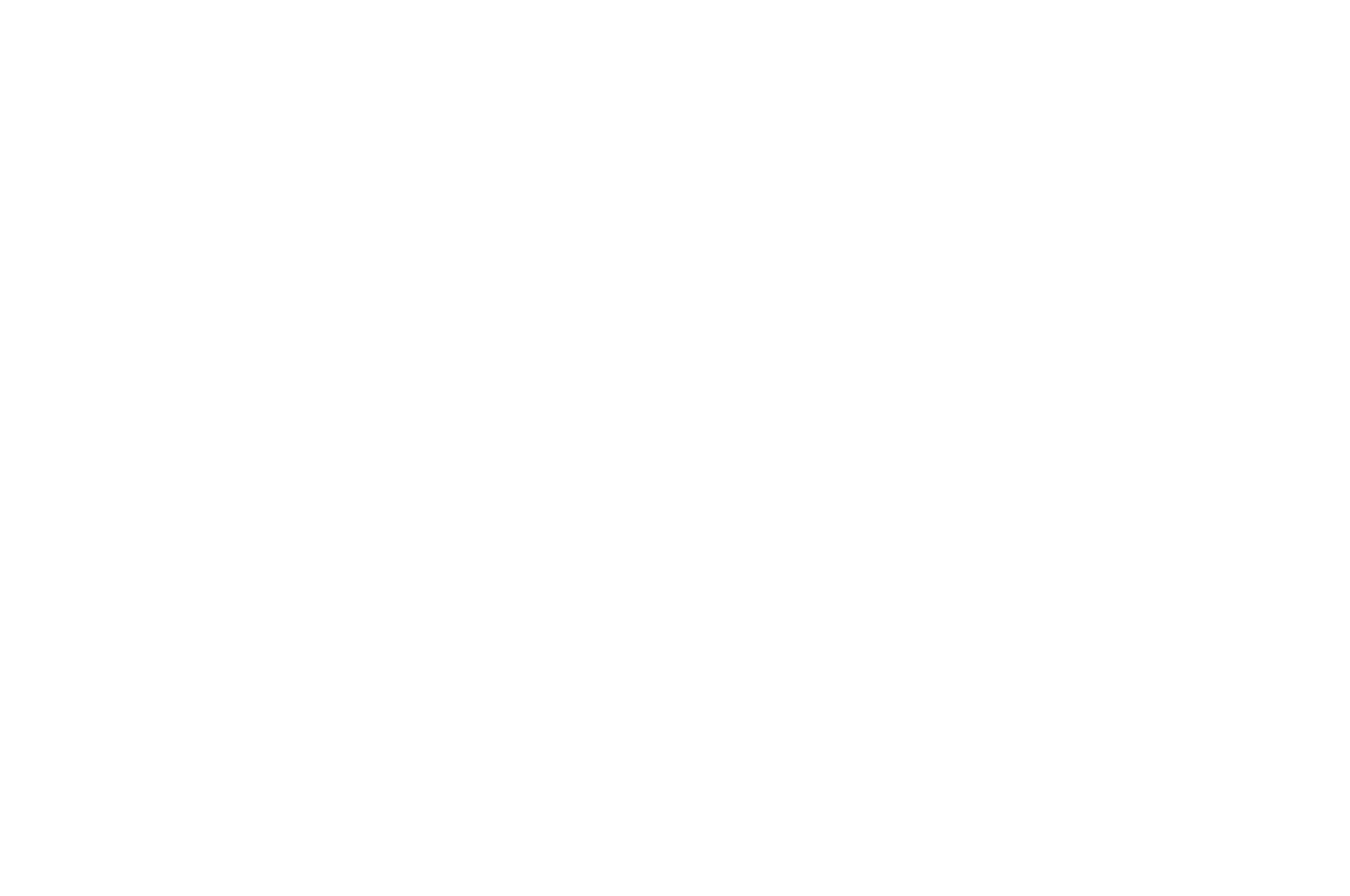 EDP’s subsidiary renewables arm EDPR (EDP Renováveis) saw profits soar 87% to €265 million in the first half of the year.
This compares to profits of €142 million like-for-like in 2021. The company says the reason is that production, wholesale and retail energy prices have increased.
Revenues totalled €1.2Bn (+45%) in H1 2022 compared to €381 million for H1 2021, while the average sale price increased 27% in like-for-like terms.

After initially being dead set against cutting gas usage, Portugal’s minister of the Environment and Climate Action Duarte Cordeiro says Portugal will stay firm and united with European partners over reductions in gas consumption.
However, Portugal will only agree to the “least number of cuts possible for Portugal” and will use renewable sources of energy whenever possible, as in the case of exporting natural liquified gas from Sines.
“We don’t need to cut just for the sake of it, as you have to have an end goal in mind when cutting. If we can find alternative solutions we’ll always use them”, says Duarte Cordeiro, adding that the European Commission proposal approved on Tuesday which has agreed to a “voluntary reduction of 15% in the consumption of gas in European countries.

The European Investment Bank and Lisbon City Council has signed a contract with a view to modernise Lisbon’s drainage system infrastructure.
The contract is in regard to a parcel of land worth €90 million and a loan of €250 million granted on the back of the Investment Plan for Europe.
The contract’s aim is to improve urban regeneration in Lisbon as well as combatting climate change states the EIB in a communiqué. According to Idealista “part of the cash from the EU’s investment bank will be channelled to modernising the municipal draining system and contribute to improving its capacity to deal with extreme weather conditions such as storms and floods. 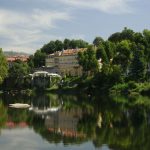 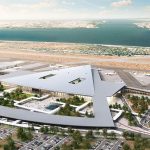 Another year’s delay on airport decisionAviation, New Airport, News
This website uses cookies for a better browsing experience, in continuing browsing you're accepting their use. Read More