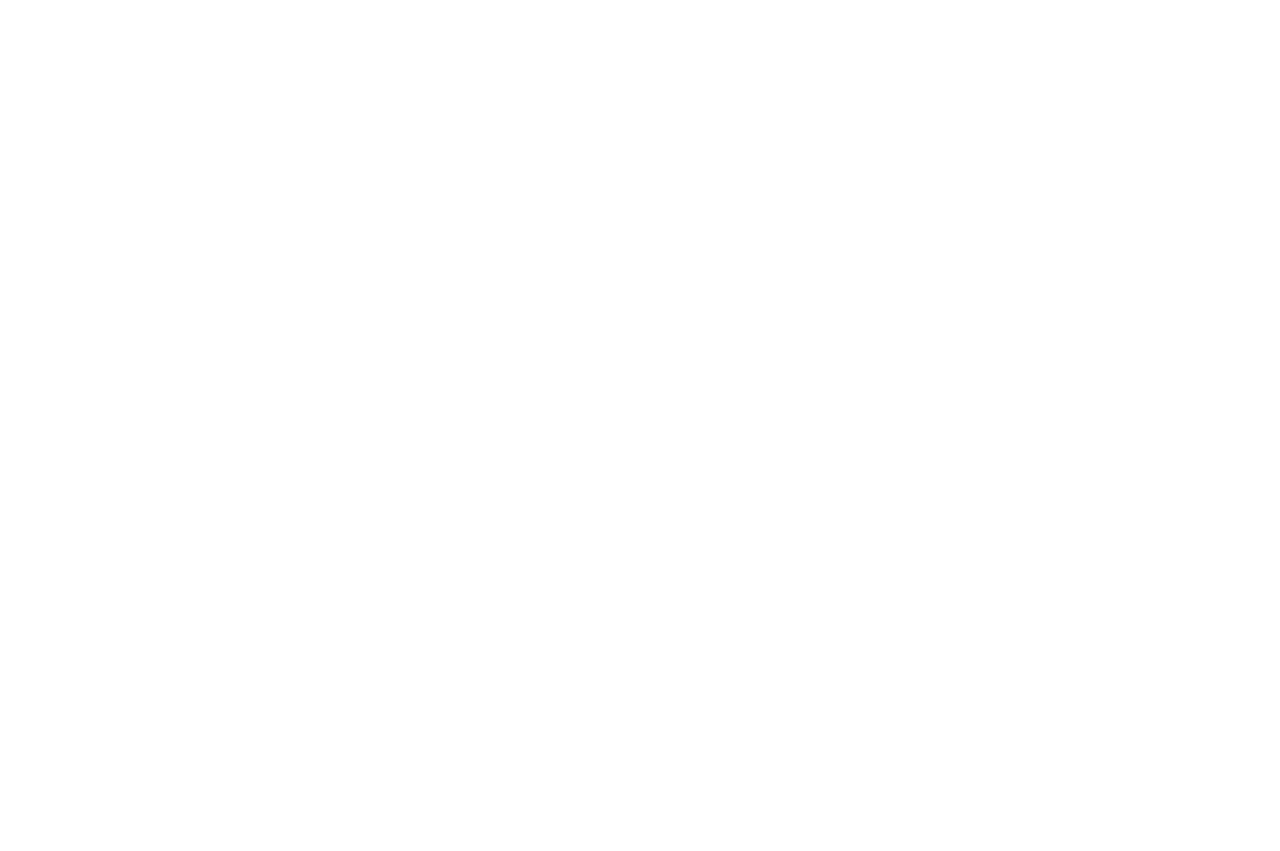 The Portuguese technology company Talkdesk, a unicorn founded by Tiago Paiva, could shed up to 200 staff.

The company is to reduce the number of its employees all over the world to align its resources with the “priorities of the company” and given the “economic context”.
The redundancies represent “just a small percentage of its staff around the world which number some 2000.
Along with Remote, it is the second Portuguese startup unicorn to restructure its team.
“The staffing changes in Portugal and elsewhere were made in order to better align resources with the corporate priorities and the economic climate, which includes reductions based on performance and contribution level. The changes represent a low impact of a single digit to staffing world-wide – we have over 1,000 employees based in Portugal and are deeply proud of their contributions. Talkdesk’s business remains strong, with demand growing in the sector”, stated an official source at the company”.
Various experiences from ex-employees have been shared on LinkedIn, almost all of the staff from HR and based in the United States, saying they have been laid off, while others speak of a second round of lay-offs.
A year ago — at the time of its last investment round in August 2021 – Talkdesk raised US$200 million in a D Series round, raising its value by over US$10Bn, the first national startup to achieve this level. 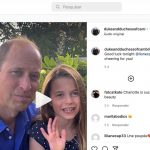 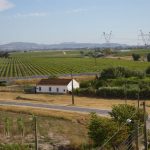 Amorim buys Rio Frio land for €22 millionCompanies, News
This website uses cookies for a better browsing experience, in continuing browsing you're accepting their use. Read More