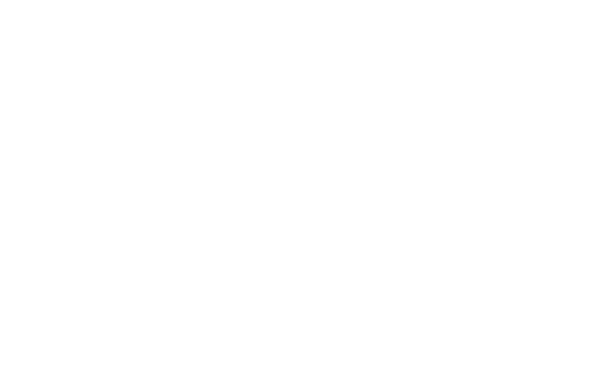 Portuguese exports overseas grew 28.3% in July and imports were up 29.2%. However, prices soared by 20% because of the energy crisis.

According to Portugal’s statistics institute INE “exports and imports of goods registered nominal like-for-like variations of +28.3% and +29.2% respectively (+37.4%) and +41.8%, in the same order, in June, 2022)”.
“It should be noted that the unitary price indices saw like-for-like variations of +18.3% in terms of exports and +22.8% in imports”.
In comparison with the previous month, exports in nominal terms (which do not discount the inflation rate), increased 1.3% in July, while imports fell 3.9%.
The INE also states that there was an increase in transactions with Spain (Portugal’s most important trading partner) by 20.4% in exports and 22.5% in imports, particularly in industrial supplies, and fuels and lubricants whose exports grew 124% and imports 93.3%.
The trade balance of payments deteriorated by €504 million on July 2021, reaching €2.0Bn. Excluding fuel and lubricants, the debit totalled €1.0Bn, corresponding to an increase of 387 million on July, 2021. 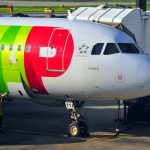 TAP privatisation goes ahead with French and Germans in the runningCompanies, News, TAP 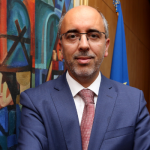 Portuguese overheads trebleAssociations, Companies, News
This website uses cookies for a better browsing experience, in continuing browsing you're accepting their use. Read More