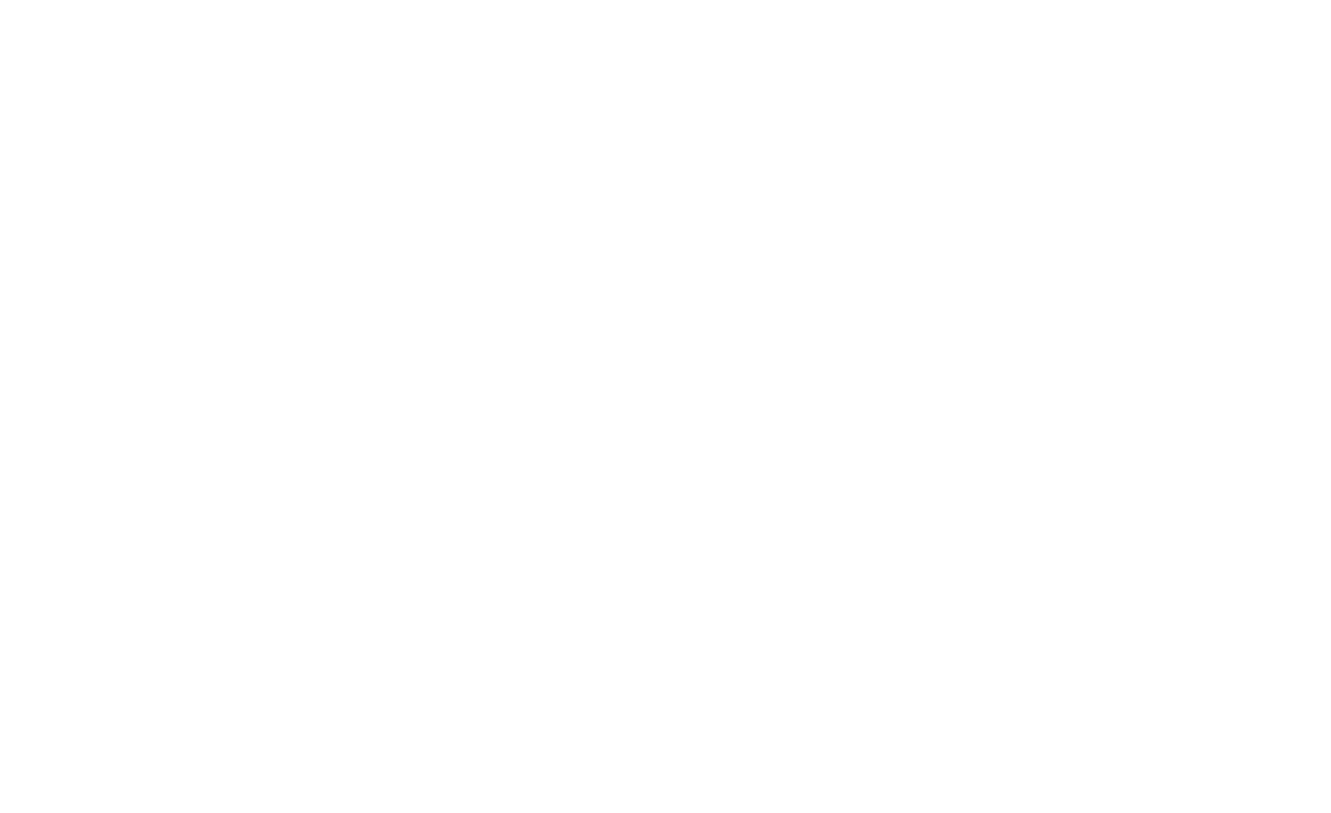 The British-Portuguese Chamber of Commerce has paid a touching tribute to her late Majesty the Queen who died on Thursday. Essential Business reproduces the statement in full here.

What has become blatantly apparent in the immediate aftermath of the passing of Her Majesty Queen Elizabeth II is the affection held for her by people of all nations, not just her British subjects. This is particularly true here in Portugal, where we have been receiving personal messages of condolences, as if we have lost one of our immediate family. We too mourn her passing as if we have lost somebody very near and dear to us.
We frequently have the opportunity to acknowledge the affinity that the Portuguese demonstrate towards the British – a much-valued friendship and sense of camaraderie which has endured for centuries.
For us, this has been much more than “a special relationship” because in reality it has always been, and will always continue to be, “a unique relationship”.  Earlier this year, at the Queen’s Birthday Party celebrations hosted by the British Ambassador, Chris Sainty, to commemorate the Queen’s Platinum Jubilee, guests were delighted by the surprise appearance of the President of the Republic, Marcelo Rebelo de Sousa, who recounted with great warmth, anecdotes of his meetings with the Queen, and the aura which she radiated. From his words, it was clear that she was held in great esteem by all other Heads of State and had a natural talent for endearing everybody with whom she came into contact.
Indeed, during her many state visits around the world, including to Portugal in February 1957 and March 1985, she would attract huge numbers of well-wishers, and the memory of being in her presence would be cherished for a lifetime.  In her personal life, she was a mother, grandmother and great-grandmother (and faced all the challenges that these roles brought), but in her public life, she was revered as a matriarch by millions and would provide the moral compass and dignity as an example to overcome adversity.  This universal respect from her subjects has drawn admiration from around the globe and envy from countries where freedom of speech and expression of opinion are more muted.  Where else would TV programmes which lampoon the ruling government and royal family be permitted?
Longevity and long service are always worthy of celebration, but Queen Elizabeth’s achievements are unparalleled. Her reign has spanned the tenures of 15 British Prime Ministers, 12 US Presidents, 9 Portuguese Presidents, 12 French Presidents, 12 Canadian Prime ministers, 17 Australian Prime Ministers and 7 Popes.
As messages of condolences continue to pour in from all corners, we notice repeated mention of one of her most precious attributes — a sense of humour and quick wit.  Her ever-present and contagious smile endeared her to all, and even in her final days of physical suffering, her radiance and wit did not desert her — the epitome of the stereotypical “British stiff upper lip”.
Our mourning and grieving are natural emotions at a time like this, yet there is also a sense of pride and privilege of having lived our own lives during the reign of this great monarch; this great human being; this steadfast persona who embodied all things British. Throughout 70+ years of loyalty to her people and her office, she served with selfless passion and seemingly endless energy, and although the time has now come for her weary body to deservedly rest in peace, we feel confident that her spirit and influence will live on.

As one era ends, another begins. Our default setting is stoic.

The Royal Family’s loss of their matriarch will be devastating for them but already the heir, now King Charles III, is assuming his responsibilities and no doubt contemplating how his reign will be recognised.
In 2011, when the British-Portuguese Chamber of Commerce celebrated its centenary year in the gardens of the official residence of the British Ambassador, we were honoured by the presence of the Prince of Wales and his wife Camilla (soon to be Queen Consort). Official protocol dictated that guests should keep a dignified distance from the royal couple and would be formally introduced in a pre-determined sequence — yet HRM ignored such protocol and insisted on mingling randomly to engage with as many people as possible and taking a genuine interest in each one’s backgrounds. For many of us, this was a genuine revelation; his empathy showed him to be truly ‘a man of the people’ – his mother’s son!
For decades the Prince of Wales has been a very vocal and passionate environmentalist, and so we hope now that in his new capacity King Charles III will help unify the rest of the world by drawing attention to remedying those issues affecting our planet and populations.

May the Queen rest in peace — long live the King! 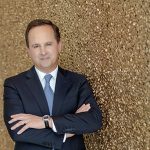 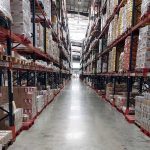