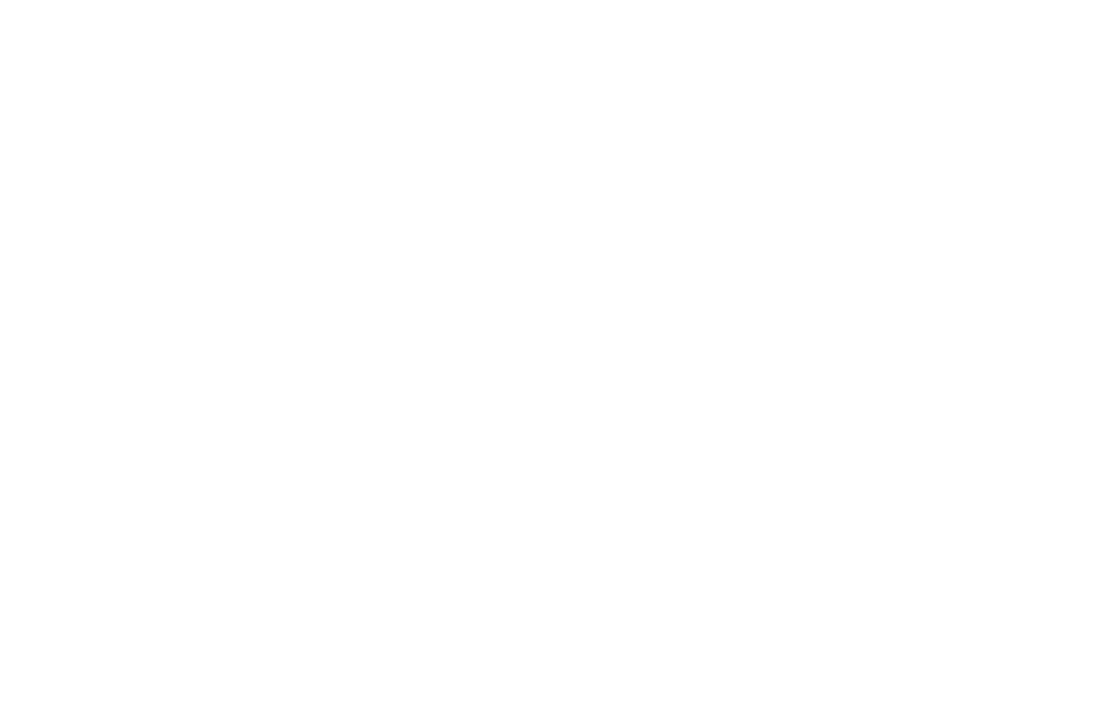 The Housing Price Index has hit a new record with house sales reaching 43,609, worth €8.3Bn by the end of the second quarter of the year.

It means that houses were 13.2% more expensive by the end of the second quarter in a development that shows that the rate of inflation in the housing market is continuing to grow according to the latest data from the National Statistics Institute. (INE)
Lisbon and Porto concentrated 58% of the sales for the period. Between April and June, the Index of Housing Prices (Índice de Preços da Habitação (IPHab)) saw a 13.2% increase on the same quarter of last year, +0.3 percentage points on the previous quarter, “achieving a new historic maximum in the available series”, states the INE.
The increase of existing houses in the market was +14.7% (+13.6% in Q1, 2022), while the price of new build homes was up 8.4% which, however, was down 2.5 percentage points registered in the previous quarter. That index went up 3.1% between the first and second quarter of 2022 and in the two categories considered existing houses were up 3.9% and new housing up 0.6%.
In the second quarter, 43,607 houses were transacted – 35,742 existing houses (+1.8%) and 7,685 new build (+18.9%) -, states the INE, a growth of 4.5% on the same period in 2021.
Looking at months, April and May saw like-for-like increases in the number of transactions of 11.3% and 12.7%, while in June, for the first time since February 2021 there was a fall in the number of transactions. (7.6%) 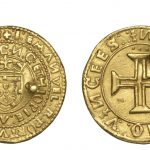 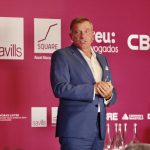 The Portuguese office market: a moderately optimistic outlook for 2023 and beyondNews, Offices, Real Estate
This website uses cookies for a better browsing experience, in continuing browsing you're accepting their use. Read More