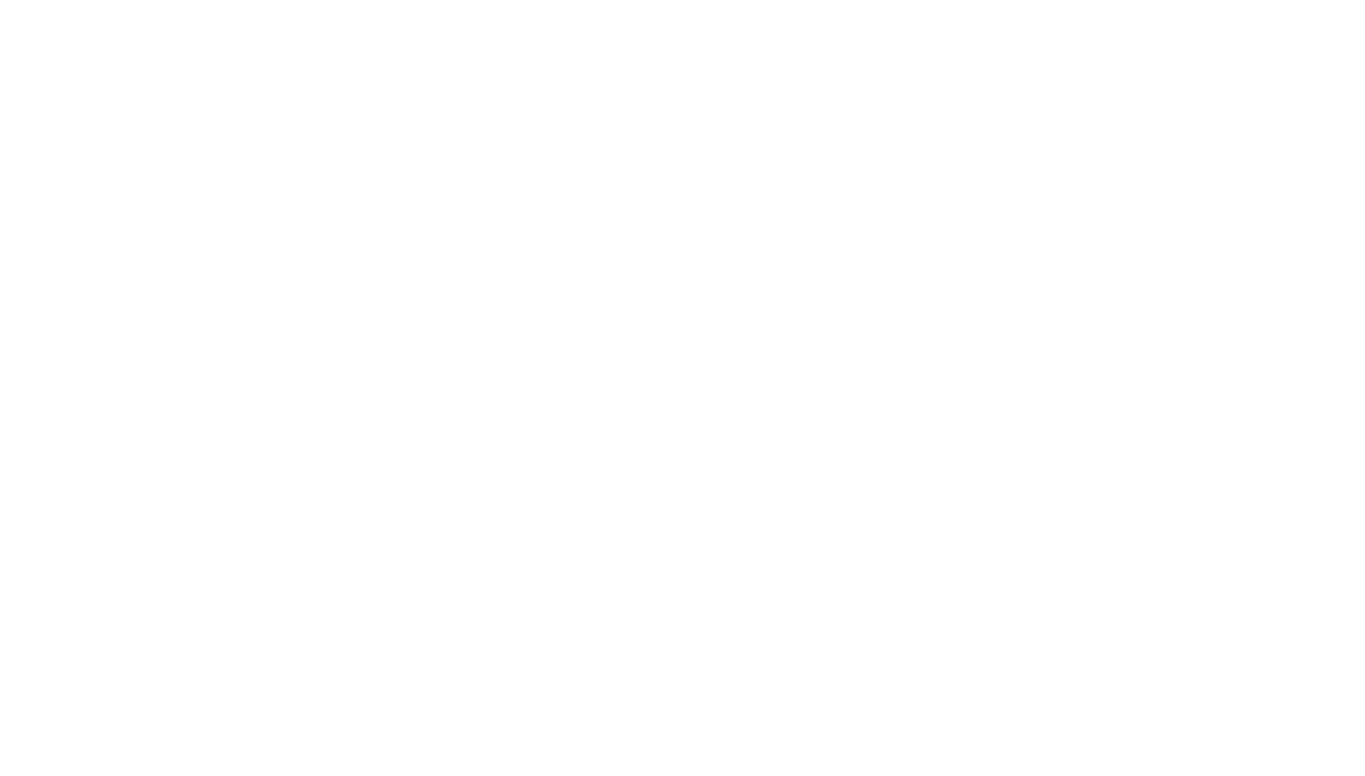 Portuguese coin could fetch €20,000 at auction

A Portuguese gold coin found in a farmer’s field in Wiltshire, UK is estimated to fetch between €20-€30,000 at auction.

Found by metal detectorist, civil servant Mick Edwards while on holiday to celebrate his 35th wedding anniversary, the 10 Cruzados piece from the reign of Manuel I (1495-1521) will go under the hammer (Lot 2196) at London auction house Noonan of Mayfair on Thursday 29 September.
Since the pandemic, good quality and rare hammered coins have enjoyed extraordinary prices at auction as an attractive long-term asset class, but rarity, eye-candy quality, and condition are king.
But how did the coin, which is in a remarkable Very Fine (VF) condition, end up in Wiltshire? Actually, not surprising given that the almost pure gold 10 Cruzado piece was one of a handful of gold currencies that were widely accepted on the international trading markets given Portugal’s status as one of the wealthiest kingdoms in the known world.
The 36 mm coin has the Portuguese Order of Christ Cross on the front (obverse), while the flip-side (reverse) boasts the crowned royal arms of Portugal.
Mick found the coin after an early morning metal detecting session in 10 inches of dirt. The team at Noonans informed him it was struck in Lisbon using gold brought back by Vasco de Gama during his voyages to Africa and India.
Portugal got wealthy from foreign trade as it formally established a vast overseas empire. Manuel used the wealth to build a number of royal buildings (in the “Manueline” style) and to attract scientists and artists to his court.
Commercial treaties and diplomatic alliances were forged with the Ming dynasty of China and the Persian Safavid dynasty. Pope Leo X received a monumental embassy from Portugal during his reign designed to draw attention to Portugal’s newly acquired riches to all of Europe.
The Tudor dynasty was on the throne in England when the coin must have fallen from a wealthy merchant’s purse either in the reign of King Henry VII or his son Henry VIII.
The main Portuguese goal was trade, not colonisation or conquest in the early 1500s, its ships were bringing highly valued gold, ivory, pepper, cotton and sugar to the English ports such as Bristol and London. In return, Portuguese merchants bought English wool and cloth, the merchants accepting payment in Portuguese gold Cruzados and English gold Angels in much the same way that US dollars are accepted in counties around the world today. 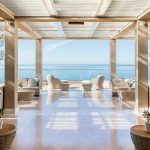 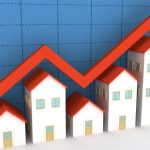 House prices up 13.2% in Q2News, Property
This website uses cookies for a better browsing experience, in continuing browsing you're accepting their use. Read More