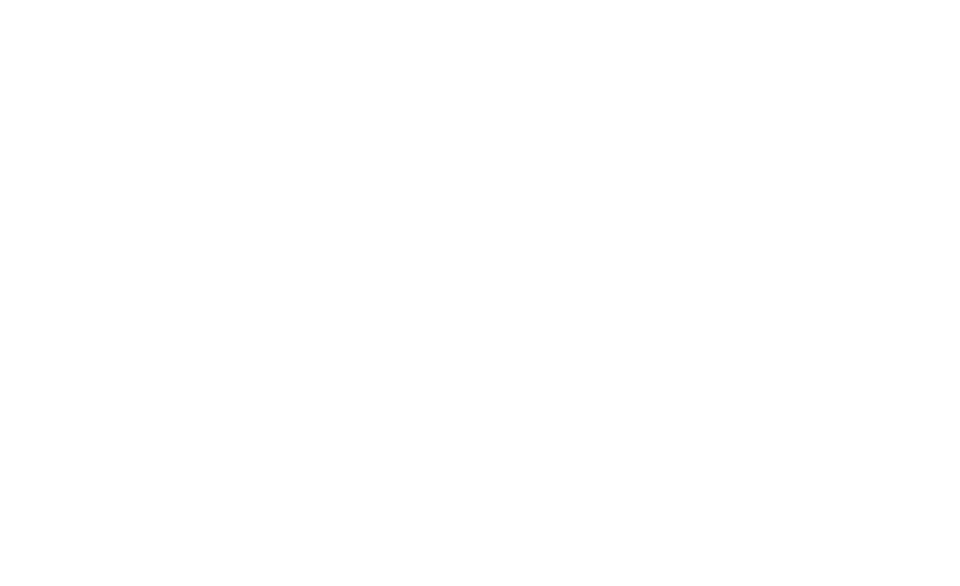 Colquímica invests in US market

The Portugal-based adhesives company Colquímica is to invest €2 million in the United States.

According to the CEO of the Colquímica Group, João Pedro Koehler, who was quoted by Lusa, the money will be used to “step up production and warehousing capacity” at the North Carolina-based factory that it recently opened in the US.
Up and running for around 18 months, the Portuguese subsidiary in the US produces industrial adhesives. Colquímica is based in Portugal at Valongo, near Porto. The US unit in Charlotte, NC was officially inaugurated on 3 October by the Portuguese Secretary of State for Internationalisation, Bernardo Ivo Cruz, and by Charlotte Mayor Vi Lyles.
Emphasising that the “US, as well as Canada and Mexico have huge potential for the sector”, the CEO João Pedro Koehler explained to Lusa that the goal of the €12 million investment in the new factory is to “explore this potential, as well as more effectively serving the clients that the company already has in the US”.
The US unit currently employs 33 people and the investment represents an increase of 20% in annual productive capacity for the Colquímica Group.
This year, the US subsidiary will meet 7% of the group’s total turnover, with around €12 million in sales, an amount that is expected to grow over 50% in 2023, reaching €20 million and representing 10% of the group’s total turnover.
All told, the Portuguese company which is a major global ‘hot-melt’ adhesive manufacturer which has existed for 70 years, employs 400 staff and annually exports its products to over 60 countries. 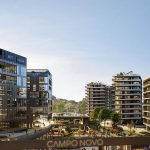 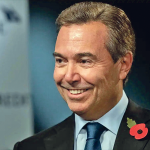