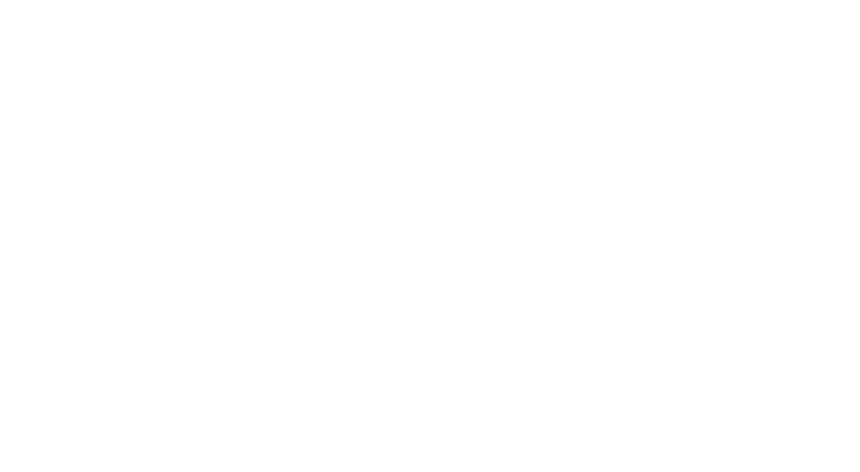 The Portuguese Government’s attempts to sell the electrical infrastructure and transport systems company Efacec has fallen through.

It had nationalised the company 27 months ago and sealed a deal with the construction and engineering company DST, but the sale has failed to go ahead.
The reason is because the European Commission has not given the green light to the deal, even though the Portuguese Government’s Council of Ministers had approved the sale earlier this year.
The conclusion of an agreement under the terms defined — namely a 20-year €100 million loan from the development bank ‘Banco de Fomento’ at an interest of 1.5% — also depended on the approval of the Directorate General of Competition (DGComp) which it did not receive, and the sale and public-backed investment loan did not go beyond negotiations between the Government and the European Commission.
It brings the reprivatisation of Efacec to the end of the line 27 months after 71.73% the company was nationalised which at the time had been justified by the then Minister of the Economy, Pedro Siza Vieira, for the need to ensure the continuity of the company and its financial stability, and eight months after the sale to DST was approved by the Council of Ministers, but the deal has been at risk for months.
According to a report on RTP 1 Jornal da Noite (Evening News), the financial consequences for the failed deal have yet to be identified. Following nationalisation, the Government loaned the company €70 million via a bank syndicate, which in turn received a guarantee of €63 million from Norgarante, a company that today is part of Portugal’s development bank Banco Português de Fomento.
The Government had expected the sale process to be quick, but the company’s financial situation got worse. To save the company a fresh loan of €45 million was made at the end of 2021 with a new public guarantee, the conditions for which were not met.
Efacec posted a loss of €183.9 million for 2021 and €55 million in 1H 2022.
The Government had been waiting for months for a reply from the EU’s competition authority DGComp to complete the sale to DST, but the time limit ran out without the Government getting a reply.
This means a round of fresh negotiations with the parties having to sign a new binding agreement depending on agreement from Brussels, but the financial and operational deterioration of the company, and DST’s unwillingness to commit without the go-ahead of DGComp means the fate of the company and its 2,500 staff looks as uncertain as ever. 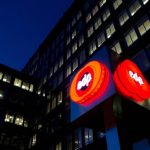 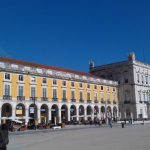