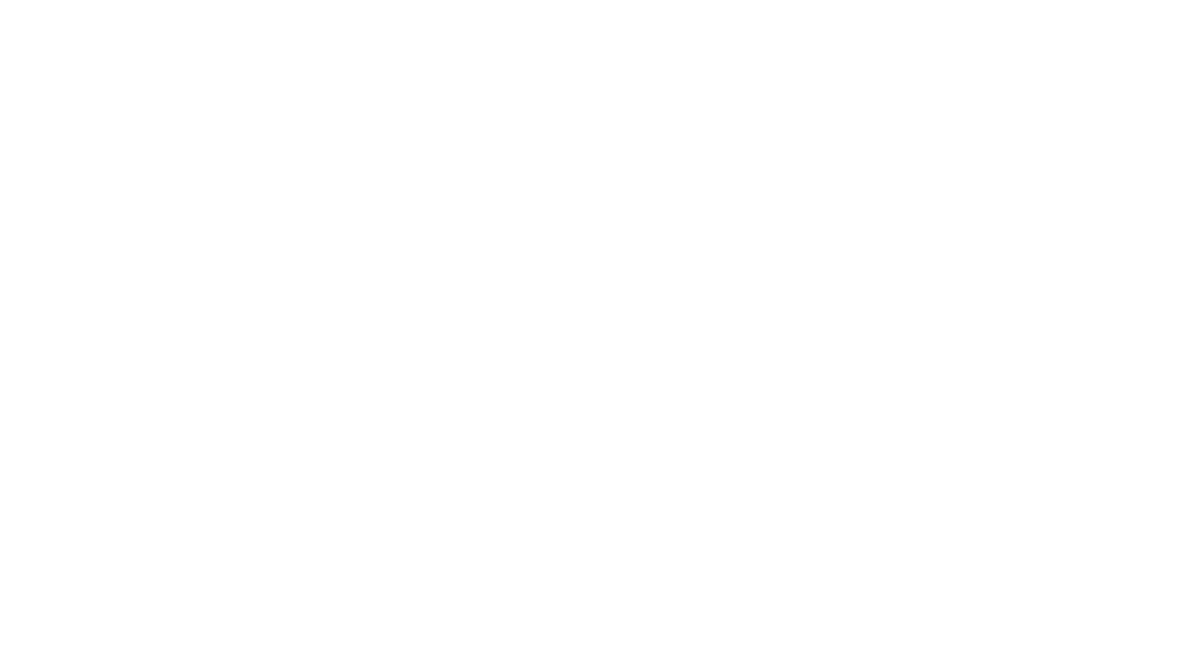 Some of Portugal’s motorway concession companies are say they may put up toll charges by 10% in line with inflation.

On Tuesday concession company Ascendi informed the government that it is considering hiking prices at toll booths by 10.44% in 2023, but admitted it was down to the Portuguese State to fix the amount of the increase.
Brisa too, stated on Friday to the online news source ECO that: “according to stipulations in its concession contract with the State, the toll charges fixed for next year can be in line with inflation registered in October 2022.” (not including the effect of housing).
The companies have until 15 November to inform the government of its plans to put up prices in 2023, after which the State has 30 days to react.
The ACP (Portuguese Automobile Club) has criticised the plans by Ascendi to increase prices by over 10% as “monstrous”.
Prime Minister, António Costa said on Saturday that nothing would justify an increase of 10% in the price motorists are charged at the toll booths, and said he would intervene to ensure that motorway concession companies did not take advantage of the current inflation rate, since such companies were not vulnerable to either increases in energy or production costs. 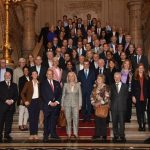 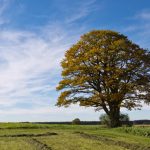 Parvalorem in 2nd attempt to offload propertiesFunds, News, Real Estate
This website uses cookies for a better browsing experience, in continuing browsing you're accepting their use. Read More