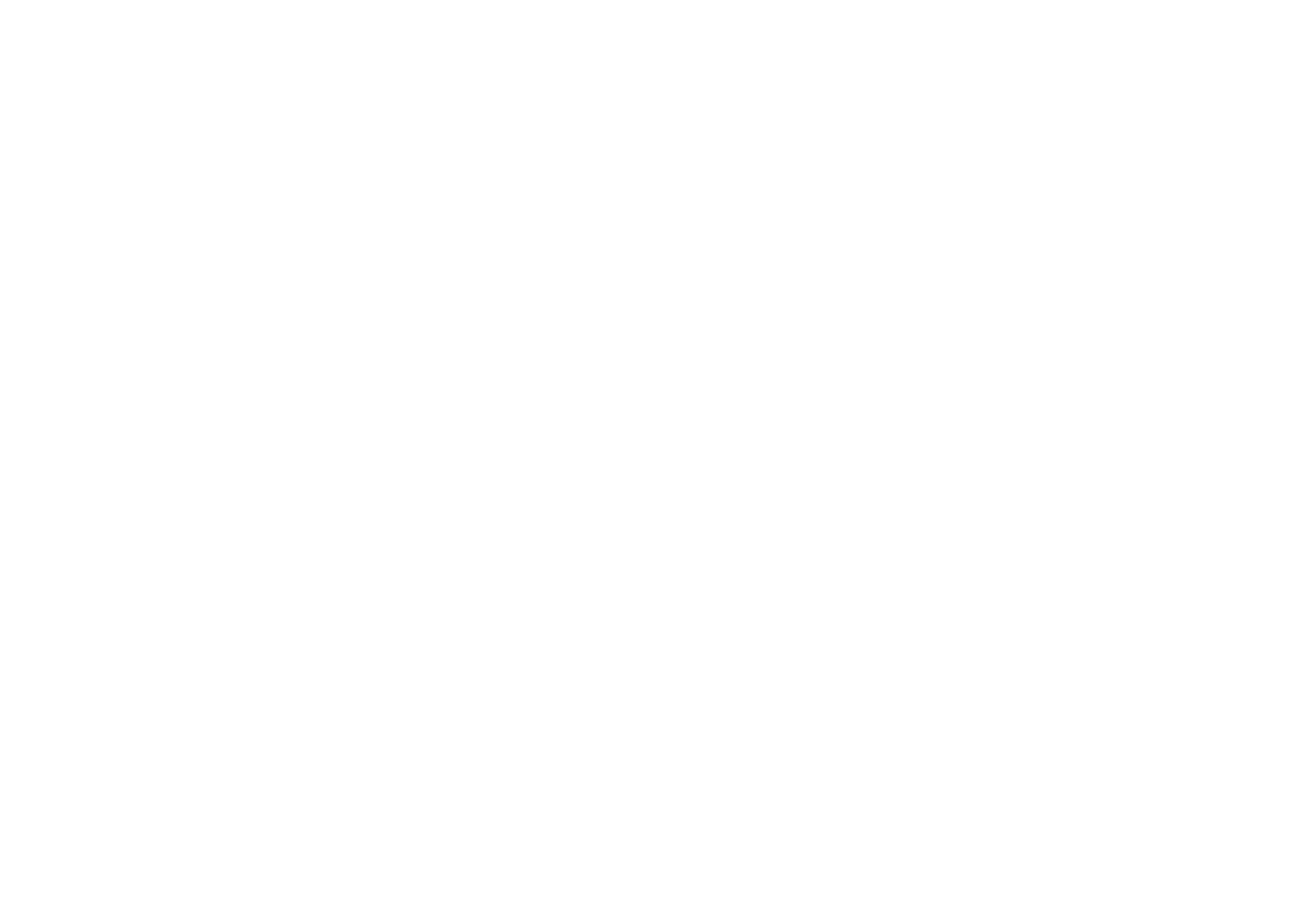 Moody’s in deficit warning to Portugal

The ratings agency Moody’s has warned Portugal that it will fail to meet its deficit target if it extends financial support to companies beyond the first quarter of next year.

It is says that it expects the Portuguese economy will stagnate with a growth of 0.4% in 2023 (below the 1.3% forecast by the government) and 0.8% in 2024.
Moody’s fears that Portugal could fail to meet its deficit target of 0.9% because of the risk of extending support measures within the context of the war and the energy crisis.
After analysing the State Budget for 2023, Moody’s thinks that the Government will be able to reduce the public debt, but at a slower rate due to a more challenging economic environment”.
“We now expect that the debt will fall to 111.8% of GDP in 2023 and 108.4% in 2024”, states the ratings agency.
Reducing Portugal’s debt is one of the government’s main goals for the coming years which expects the ratio of debt to production will fall to 110.8%. 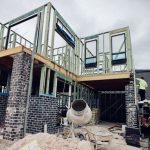 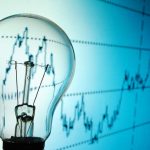