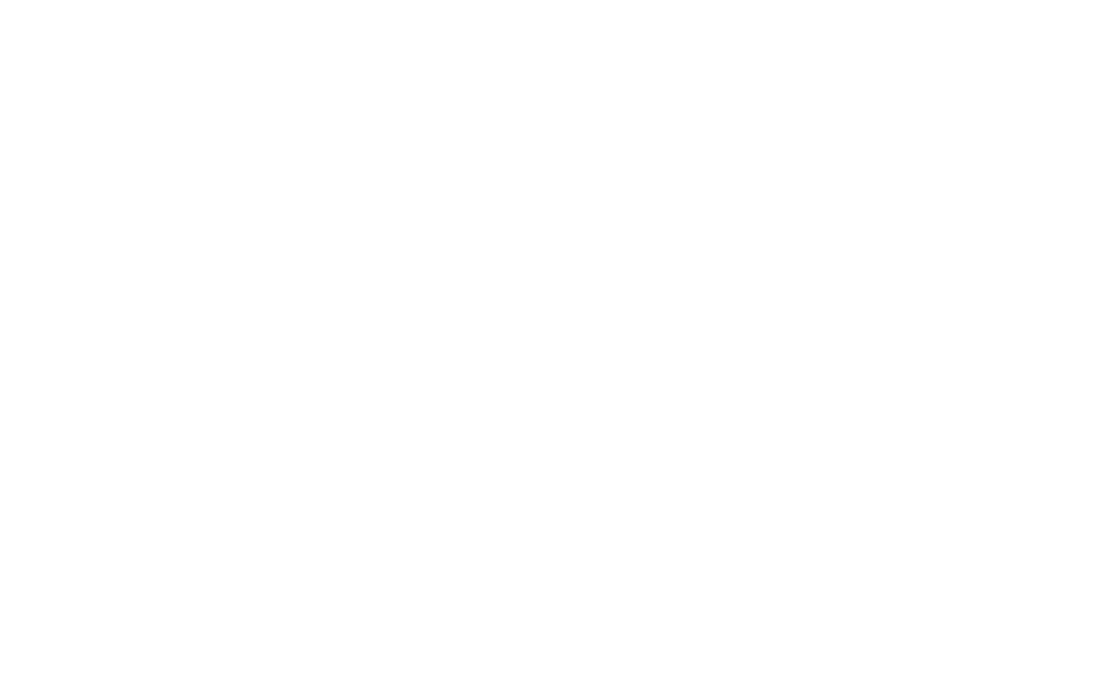 The amount of funding from venture capital companies and business angels in Lisbon startups is likely to be just over €333 million.

The amount is way above the €96.8 million raised in 2021 according to a study published recently ‘The State of Lisbon’s Startup Ecosystem 2022’.
The report was compiled by dealroom.co, Lisbon City Council and the Made of Lisboa platform which symbolises and represents Lisbon’s entrepreneurial and technological ecosystem and the city’s creative community. It is one of the visible pillars of Lisbon City Council and the city’s economic development strategy.
Lisbon has proven to be a fertile ground for successful startup stories. The combined enterprise value of Lisbon HQʼed and founded startups has grown 27x since 2016. While startups that relocated outside of Lisbon contribute for the majority of the value creation (over 90%), Lisbon-based startups alone six-folded their size during the same time period.
According to the report, Venture Capital investment has been growing across the funding funnel. Lisbon HQ startups have raised €333M so far in 2022, an all-time high, and 3.2x compared to full-year 2021. HQʼed companies have raised 96% of the capital, while the remaining 4% was raised by relocated startups. A few late-stage rounds accounted for nearly 40% of total VC investment so far in 2022. Early-stage investment has reached an all-time high.
Lisbonʼs biggest successes have become a breeding ground for new entrepreneurial talent. So far Lisbon has minted two unicorns, Talkdesk and Outsystems. “These two unicorns have put Lisbonʼs flywheel into motion, producing a new generation of Portuguese founder talent”, states the report.
“Over the last decade, people have begun to notice Lisbon for more than its outstanding amenities, witnessing the emergence of a young startup ecosystem. In collaboration with the government and the community, Lisbon set the ambition to become one of the most competitive, innovative and creative cities in Europe. This effort has borne fruit. Successful startup stories such as Talkdesk and OutSystems, world class tech talent and an ever growing number of created startup jobs are now a reality”, says Margarida Figueiredo, General Director for Economy and Innovation at Lisbon City Council.
Lisbonʼs startup ecosystem is now worth €21B, up 26x since 2016. Relocated companies contribute to over 90% of the value creation.
The most famous companies that started up in the city are Outsystems, Unbabel, Talkdesk, SEEDRS which are not now headquartered in Lisbon. Startups and scale-ups which are headquartered in Lisbon include Reamshaper, Codacy, Leadzai , Jungle, 360imprimir, stratio, AceCann, Realfevr, Aptoid, Casafari, Sensei, Splink, Tecever, Kencko, pleez, Mintbase, Kitch, Indie, and Ophomics
Outsystems and Talkdesk, both unicorns, have also founded or helped the next generation of potential unicorns with Speak, Cubus Analytics, City Access, Miles in the Sky, hAPI, Dark Clarity, Zharta and Gorodata in the case of Outsystems; Clverly.ai, Screeloop, Naturelis, and Uncomplacent in the case of Talkdesk.
“This report shows visible signs of progress: record levels of investment, a strong pipeline of promising startups, and an ecosystem taking shape with increasing specialisation — and the rise of leading industries like fintech, health, and food tech, is backed by the number of rounds registered so far. Yet we know there’s a lot of room for growth to fulfil our vision for Lisbon. Our ecosystem will continue to achieve new highs and change its composition because it is still in an early stage. Large individual wins for a few startups will significantly impact the collective numbers. We intend to support our ecosystemʼs journey to the next level by providing support for scale-ups, attracting more investment and creating better job opportunities in Lisbon”, adds Diogo Moura, Lisbon Councillor for Economy and Innovation. 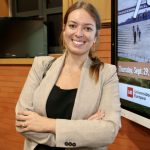 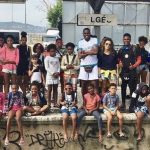 Johnson Academy founder diesAcademies and Foundations, Chambers of Commerce, News
This website uses cookies for a better browsing experience, in continuing browsing you're accepting their use. Read More