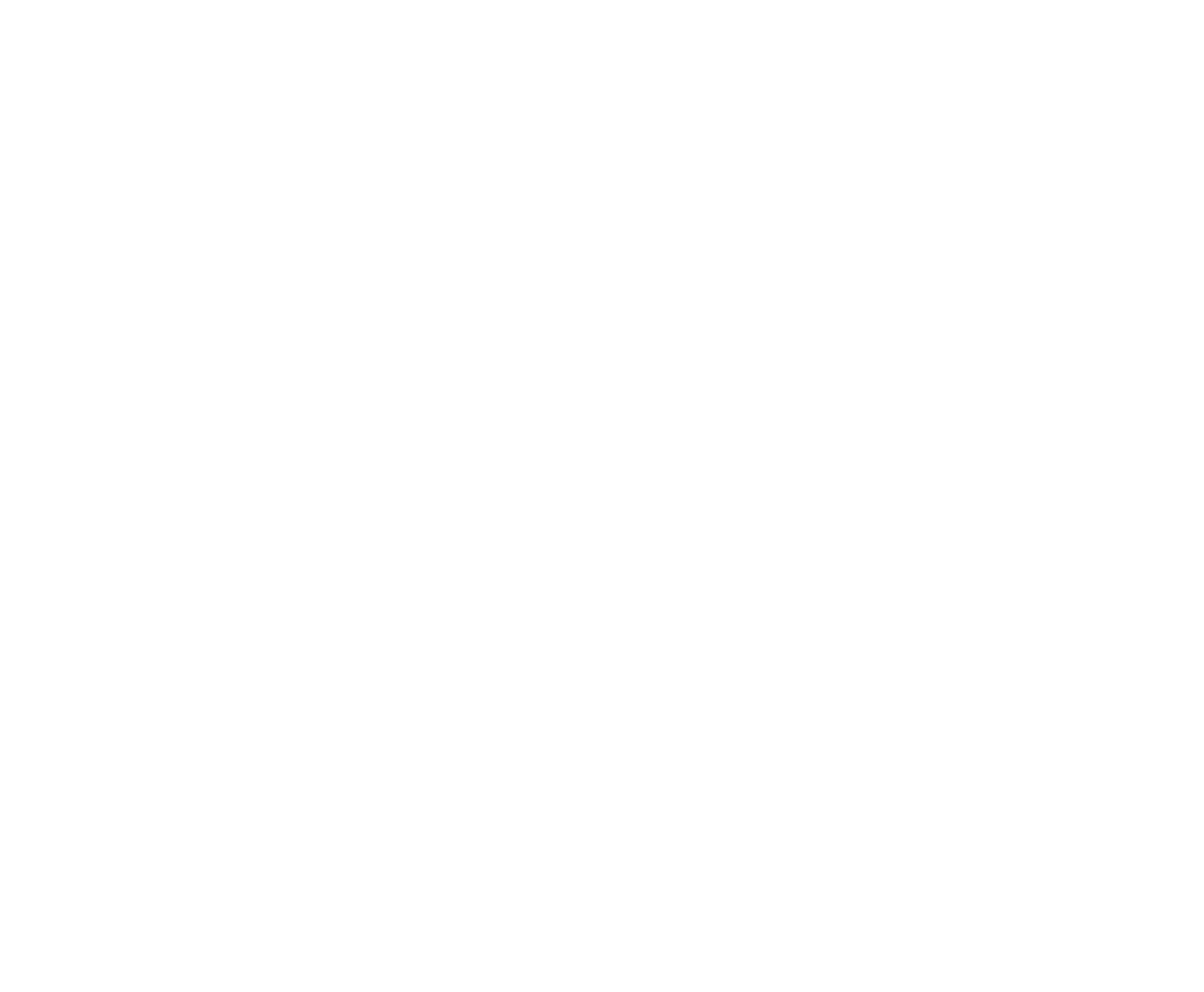 Renewable energy sources such as wind, solar and hydroelectricity will increasingly become an inevitable part of global energy supply as economies move away from fossil fuel dependency. Essential Business talks to the CEO of Vestas Technology Centre in Porto, Martin Kaasgaard

With the emerging energy crisis, particularly affecting Europe as well as environmental issues, the use of wind for producing energy has now become crucial. There is an international company, Vestas, which is dedicated to developing eolic energy in 83 countries, including Portugal. Since 2017, it has been based at the Vestas Technology Centre Porto, in Matosinhos.

Martin Kaasgaard, Head of Vestas Technology Centre Porto, explains that the institution is a Research & Development Centre for eolic turbines.

Vestas Technology Centre Porto employs over 300 mechanical and electrical engineering specialists, experts in collecting and analysing data, artificial intelligence and composite materials. There’s an entire multidisciplinary team focusing on innovation in Vesta’s ecosystem to develop the next generation of eolic turbines, in partnership with colleagues around the world and with research institutions and universities, like Porto.

Vestas has a vocation defined both in Denmark and Portugal, and the mission is to develop energy solutions that are more competitive and efficient for the planet.

Both Denmark and Portugal are pioneering countries in the use of wind for energy production. It is also an opportunity to use the Portuguese market as a test-bed and validate some of its solutions in the future.

The objective is to continue developing and manufacturing eolic turbines that are cheaper and more efficient, and for this, the turbines must be lighter, higher, and more efficient electrically. There are solutions for all these challenges.

“We will create customised configurations based on modular construction blocks, an example being Windfloat. We have a wide portfolio of flexible products to meet the needs of each location precisely and exclusively, whether of terra firma or at sea,” explains Kaasgaard.

Plans for new areas of development – onshore and offshore

The next steps for development in the medium term are global leadership in solutions for wind farms, eolic service solutions, and in developing eolic energy. In the long term, the goal is to be a world leader in sustainable energy solutions.

Our energy future will certainly be fuelled by wind, solar and hydroelectric energy. Renewable and eolic energies have gained ground and have become a more competitive energy source in terms of cost.

On the issue of costs, Martin Kaasgaard emphasises that renewable energy clearly surpasses electricity sources based on fossils in the LCOE index (abbreviations corresponding to the Performance Index, meaning production and associated costs).

The LCOE index (Levelised Cost of Electricity) for onshore eolic energy has fallen 63% over the past 10 years, partially driven by the scale and industrialisation of this sector.

Pioneer and leader in eolic energy solutions for decades, Vestas has worked on turning wind into a competitive energy source. On average, onshore eolic energy today has one of the lowest energy costs.

By the end of 2020, the company had cooperated with its closest stakeholders to install over 76,680 eolic turbines in 83 countries, with a total installed capacity of 129 GW. This means that 1.5 billion tonnes of CO2 emissions have been avoided since 1981.

Vestas at the top of Corporate Knights’ Global Index

Vestas was nominated the most sustainable company in the Global 100 Index by Corporate Knights. “This excellent classification is down to us being in the vanguard in the sector because of our Sustainability Strategy ‘Sustainability in all we do’.”

Every year, Corporate Knights classifies the most sustainable corporations in the world in its Global 100 Index. This year, the ranking is based on a detailed evaluation of 6,914 companies, each one with over US$1Bn in revenues.

“With this award, we are now also members of the Dow Jones Sustainability Index Europe, moving up the index from 67 to 73 points. Furthermore, we managed to make a big leap in our ranking in CDP-Disclosure Insight Action [a non-profit organisation that classifies countries and cities that lead the way in sustainable performance], achieving an ‘A’, which now puts us in the category of Global Brand Leader,” says Martin Kaasgaard.

A strategy of sustainability

“In 2020, we launched an ambitious sustainability strategy and mobilised our entire organisation around various key sustainability activities.
We are committed to targets based on science to keep global warming to a maximum 1.5ºC above pre-industrial temperatures,” adds Martin Kaasgaard.

Vestas is a member of Getting to Zero Coalition – an organisation that is working to de-carbonise the transport sector. The company is now the main partner of the Mercedes-Benz EQ Formula E team (e-car championships).

The new turbines and distribution networks

“Vestas’ goal is to manufacture eolic turbines with zero waste by 2040. This means that we intend to create a value chain that does not generate waste. In 2020, we launched various initiatives to improve end-of-life performance of eolic rotor turbines,” added Kaasgaard.

Regarding the 4MW Vestas Platform, the turbines are energy neutral within 4.8 to 7.6 months of operation. In this period, these turbines generated the same quantity of energy needed to produce them.

The third generation of Blue Marlin (V236) turbines in development will have capacities of 15.0 MW and is slated for launch in 2023/2024.

The Vestas turbines also have low water consumption. During the operation, the eolic wind farms neither consumed water or emitted climate-changing greenhouse gases.

Eolic energy is among the solutions for the challenges that our world faces today – and the forecast is that in 2050, almost half of the world’s population will be living in areas where water is scarce. 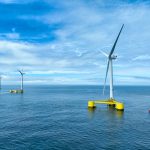 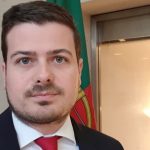 Portuguese government to get €50M-€100M from windfall taxCompanies, Energy, News, Tax
This website uses cookies for a better browsing experience, in continuing browsing you're accepting their use. Read More