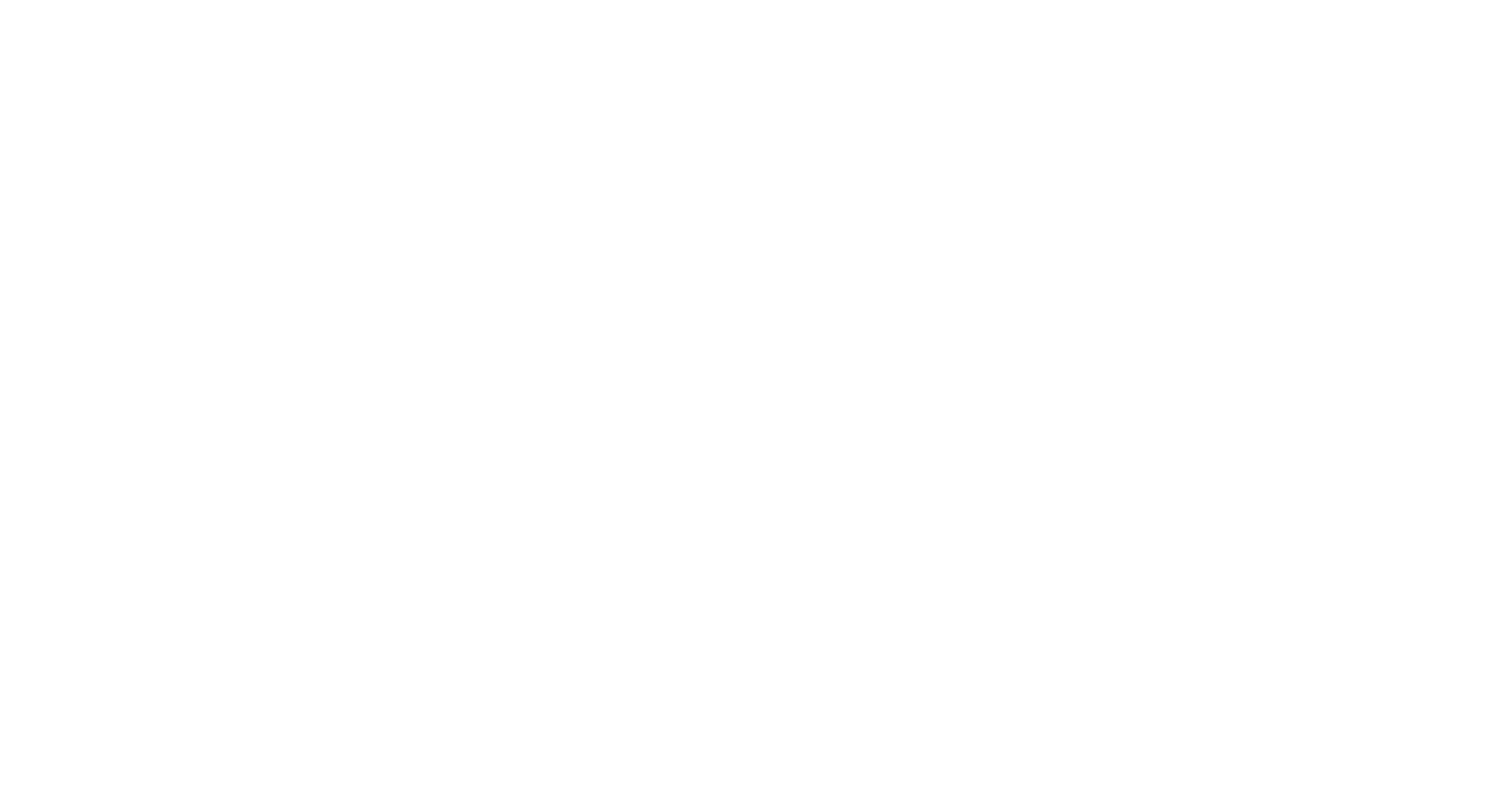 The Portuguese electrical and transport systems company Efacec, which is currently being privatised, has won a €30 million contract for Sweden.

The contract will involve a joint venture with the Swedish construction company Multibygg Sydost AB for the design and construction of the Monstreas Biogas Production Station.
The Portuguese government is injecting €10 million into the company to keep its cashflow going while it continues to reprivatise the company led by Ângelo Ramalho.
Efacec has signed the contract with Mönsterås Biogasproduktion, a subsidiary of the Scandinavian Biogas AB.
Efacec’s contribution to the €45 million project corresponds to €30 million or 66%, the remaining share being undertaken by its Swedish partner according to the company in a communiqué. 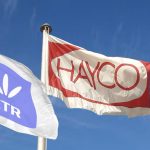 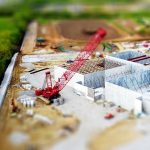