Teixeira Duarte, the construction group which must raise €500 million to repay loans, is to sell its share in bridge concession Lusoponte and business park Lagoas Park this year.

It means the construction firm will sell Lagoas Park, the 7.5% share it owns in Lusoponte and the 9% it has in the toll motorway company Auto-Estradas do Baixo Tejo. The announcement was made in its financial report for 2017, published at the end of last week.

The construction giant reported losses of €4.7 million for 2017, the first losses since the economic crash hit the construction industry in Portugal 2011. The company also took a hit in 2008. 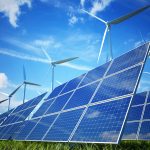 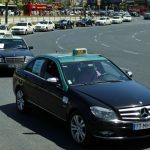 President vetoes Uber in defence of taxisNews
This website uses cookies for a better browsing experience, in continuing browsing you're accepting their use. Read More