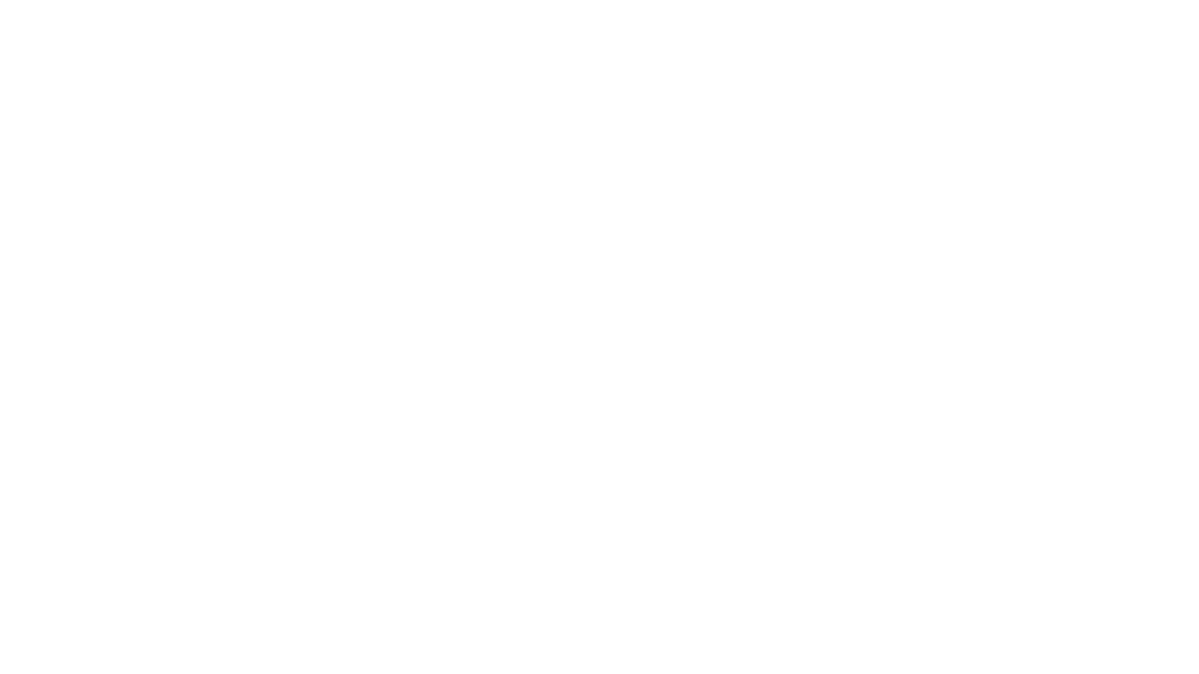 Average property prices were up by 7.8% in the first quarter of 2018 and 20% in Lisbon and Porto for the same period.

The data was revealed last week by the National Statistics Institute which revealed Lisbon and Porto had the highest house prices followed by Cascais, Loulé and Oeiras.

In the third quarter last year, Lisbon was the most expensive place to buy property in Portugal, followed by Cascais, Loulé, Lagos, Oeiras and Albufeira according to data released by the INE.

Some 40 municipal councils, located mostly in the Algarve and Greater Lisbon areas, had average sale prices above the national average.

Other areas with large increases in Lisbon include São Vicente and Arroios (€2,581m2), Marvila, Beato, Santa Clara, Lumiar, Areeiro and Carnide. Marvila was the cheapest in Lisbon at €1,482m2). 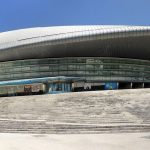 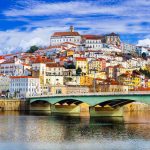 Call for airport for central PortugalAviation, News
This website uses cookies for a better browsing experience, in continuing browsing you're accepting their use. Read More