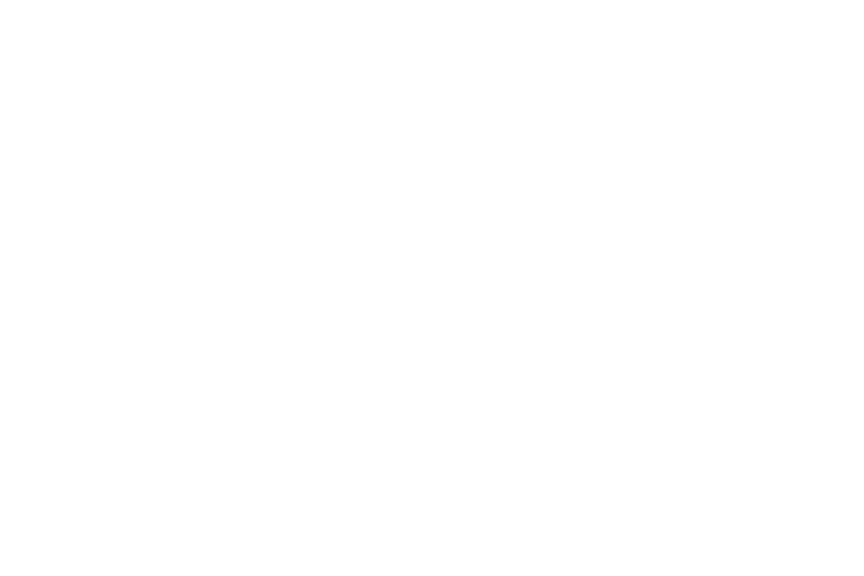 The Portugal Hotel Association (AHP) has awarded the Hotel & Tourism Diploma of Distinction and Merit to resort and golf course developer André Jordan.

The award was presented at its 30th Congress by Raul Martins, President of the AHP who described Jordan as an “important figure for the hotel and tourism industry (in Portugal), worthy of the highest accolade for his continued efforts to affirm and elevate Portugal as a country of excellence best seen through its tourism industry and the people who work in it.”

Raul Martins said it was “a privilege to have you with us to celebrate your long career and pay tribute to a visionary and entrepreneur, a man of action and a great mind. Your example will endure, inspiring all tourism professionals”.

He added that Jordan had enjoyed a “very rich and exciting life” and “multifaceted career” that was worthy of such recognition.

In Portugal André Jordan created innovative benchmark projects such as Quinta do Lago which he envisaged and built, and Vilamoura XXI which he revitalised.

In 2014 André Jordan, who is of Polish descent and was brought up in Brazil, was named one of 12 of the most influential  tourism personalities in the world at the World Travel Leader Awards.

Other projects from the André Jordan Group which he founded include one of the world’s most ecological golf courses and residential resorts Belas Club do Campo and the Residences at Victoria (Vilamoura) and Golf Club. 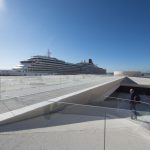 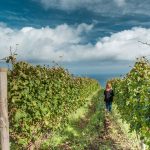 New UK consul for Madeira and Porto Santo IslandsNews
This website uses cookies for a better browsing experience, in continuing browsing you're accepting their use. Read More