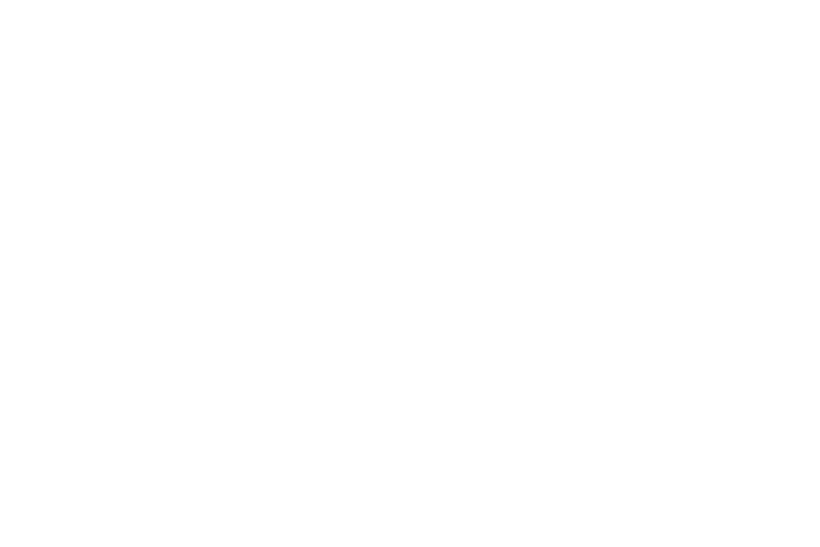 The Portuguese telecoms company Pharol has been given the green light by its shareholders to undertake an €80 million capital increase to shore up its position in the Brazilian operator Oi.

Pharol, headed by Luís Palha da Silva, arose as a company from the remains of the former Portugal Telecom holding and was the main shareholder in the Brazilian company Oi.

The €80 million capital call decision was agreed by shareholders at an extraordinary meeting on Friday.

Although Pharol is the main shareholder in Oi, the Brazilian company converted part of its debt into bonds, diluting Pharol’s position on the stock market,  causing Pharol’s shares to plummet from 27.18% to 8%.

Pharol board members had already agreed in principle to increasing the company’s capital by €55 million but the board then asked shareholders to agree to raise the maximum ceiling to €80 million on the basis of the “unpredictability associated with carrying out that capital increase for Oi”.

By injecting fresh capital in Oi, Pharol avoids the risk of further weakening its position in the Brazilian operator following a receivership plan filed in a New York bankruptcy court.

The court heard the dispute involving Oi and its major shareholder Bratel Brasil SA which was dissatisfied with Oi’s bankruptcy reorganisation process.

Bratel is a subsidiary of Pharol which owns around 28% of Oi’s common shares. The complaint lodged earlier in 2018 alleged that the rights of Oi shareholders had been violated as part of an agreement approved by creditors in December 2017 to severely dilute shareholders’ equity to take Oi out of bankruptcy protection.

Legal representatives for Oi then criticised the move in a statement sent to Reuters writing that the company “believes Pharol is acting in a totally isolated way in relation to all of the stakeholders in this process” and “repeating arguments it unsuccessfully made in Brazilian courts”.

Phrarol now states, “Taking into account the volatility of Oi’s shares, as well as the variability of circumstances that could foresee the need to increase Pharol’s capital, it seems more appropriate to set the parameters for an eventual increase in the company’s capital.” 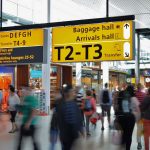 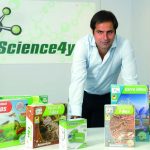 Toys R Us bankruptcy leaves innovative Portuguese toy firm out of pocketNews
This website uses cookies for a better browsing experience, in continuing browsing you're accepting their use. Read More