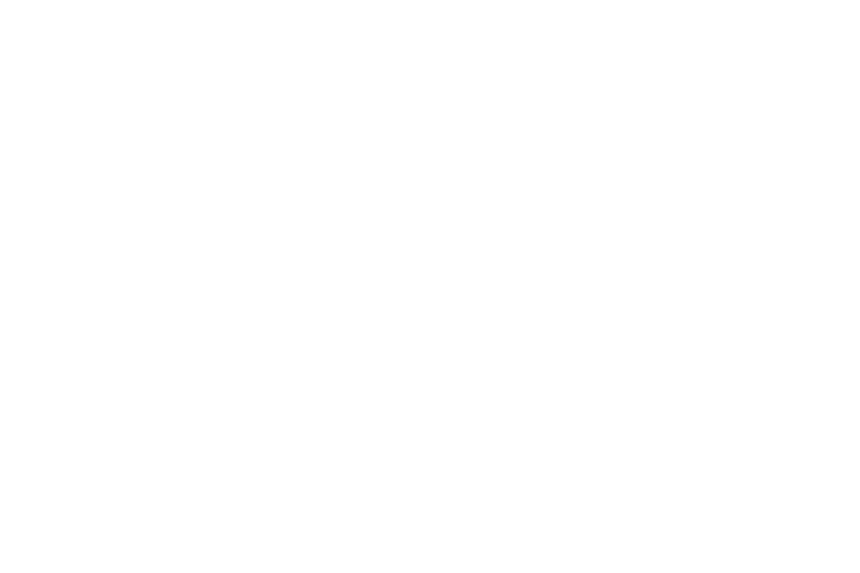 The collapse of multinational toy retailer Toys R Us has left the Portuguese toy firm Science4you with a €770,000 black hole in its annual accounts.

The Iberian subsidiary of Toys R Us, which has been bought by Portuguese investors, has dented a hole in the Portuguese startup’s accounts just as it was preparing to be listed on the stock market.

The multinational chain left Science4you with a debt of €769,980 for the Spanish branch of the Portuguese toy manufacturer led by Miguel Pina Martins.

“There is a debt from Toys R Us Spain to Science4you Spain to the sum of €769,980 with reference to 31 August 2018” warns a company prospect advertising the issue of shares which has been approved by the Portuguese stock market commission CMVM.

Despite the impact, the expectation is that it will be possible to recover the debt. “It is predicted that the majority of the non provisioned debt will be paid through return of merchandise whose (wholesale) sales took place in 2017” states the document sent by the company to the stock market commission.

The collapse of Toys R Us has cost Science4you thousands of euros but could cost even more because of the negative knock-on effect to the sector. “It is expected that the toys market will suffer a contraction by the end of 2018” states the company, with sales falling by as much as 45%.

Two of the largest toy producers in the world, Mattel and Hasbro, announced a falloff in sales in the second quarter of 2018 of 13.7% and 7% respectively as discounted stock flooded the market, causing a reduction of sales and price slashing for competing retailers. 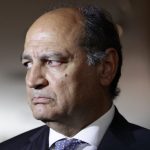 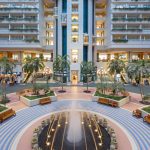 Hyatt International plans hotels in PortugalNews
This website uses cookies for a better browsing experience, in continuing browsing you're accepting their use. Read More