Portugal is the third safest country in the world

Portugal is the third safest country in the world to live and work according to the Global Peace Index.

Last year it climbed one place in the ranking to 3rd place. In 2013 it only took 18th place.
This week, Portugal’s Minister for Internal Administration, Eduardo Cabrita, said that Portugal has evolved “very significantly” in terms of safety.
“We were in 18th place six years ago. In the latest index we climbed to 3rd place” he said but added that what is most important is that Portugal has gradually built up its image as a safe and secure country over the years.
“Year on year we have seen a reduction in general and violent crime and this has been recognised and is very important both for the Portuguese and also for the country’s image” he said.
The minister said that an image of safety and security is decisive for tourism and to attract overseas investment, students and scientists. 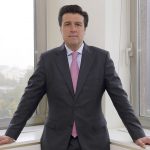 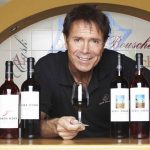