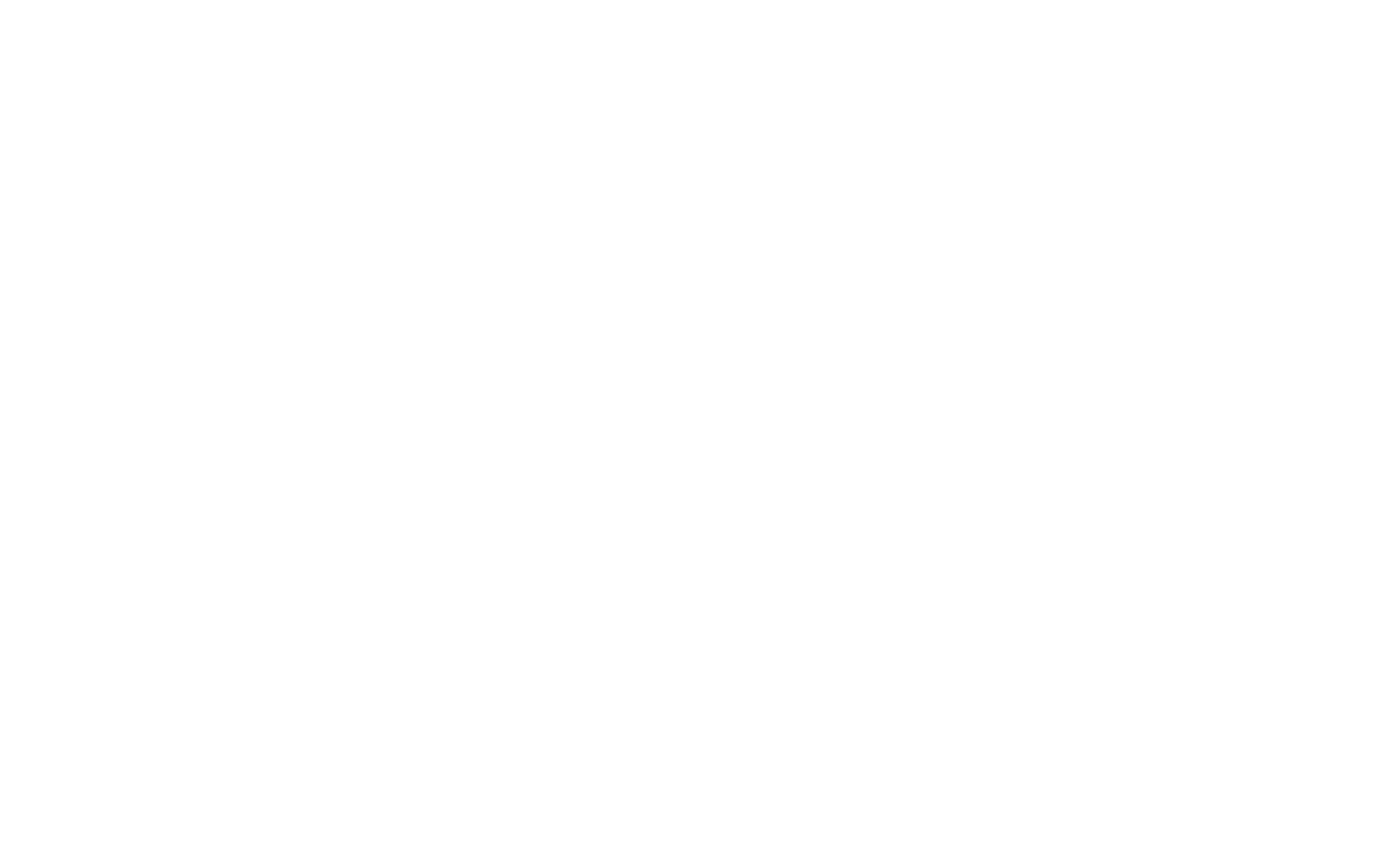 Angola, once a byword for family corruption, is cleaning its act up and diversifying its economy with beach and wildlife tourism in the government’s sights says international research entity The Centre for the Study of Economic and Social Development of Angola (CEDESA).

Two pernicious obstacles to overseas investment in Angola are being removed. One of them, to be exact, has already gone. It was the legal requirement for any relevant overseas investors to have an Angolan partner. The law was the source of the worst kinds of disputes and abuses. In practice it meant that the overseas investor ran the risk of seeing their part of a business in Angola seized by the Angolan partner and was unable to recover the money that had been invested, let alone the profits. It was a depressing backdrop which only enabled large multinationals with sufficient financial clout to make investments or encouraged opaque agreements between Angolans and foreigners which normally sailed close to the wind in terms of the law.

The new Private Investment Law (Law Nº10/18 of 26 June) no longer had the mandatory requirement of an Angolan partner or companies with Angolan capital. Therefore, investors no longer run the risk that the partner at a certain date will snatch the company or run off with the proceeds.
At the same time the Government has sent out clear signals that it intends to clamp down on corruption, a plague which ruined the country for decades and put off any serious investor. These intentions have gone from paper to effective legal measures against notorious figures from the past regime, the last president, his children, ministers and generals. Prison custody, the seizure of goods and the beginning of legal proceedings have all been decreed. Tangible efforts, therefore, are being made to clamp down on corruption. Efforts that are being recognised by the International Monetary Fund (IMF) which in its last report dated December 2019 noted: “The Angolan authorities continue to be resolved to improving governance, fighting corruption and creating a suitable climate for business. Anti-corruption efforts have been stepped up. High up bureaucrats and government figures are being investigated and charged, including an ex-minister and his associates. The police investigators involved in the anti-corruption drives are cooperating with experienced overseas investigators.”
Consequently, at a general level the legal framework in Angola has changed considerably, with developments towards a positive outlook for overseas investment which is becoming safer and less risky.
And as it becomes a country of less risk and greater appeal, some of its structural characteristics are in fact conducive to investment since it is a market with a huge possibility for expansion with a population of just over 30 million inhabitants and good social cohesion. Angola also has political stability, with no disruption since 2002 and a constitutional regime holding elections since 2010. It also has a privileged geo-strategic position which gives the investor access to the regional market SADC (Southern African Development Community) of 16 countries with a total GDP of around US$ 700Bn and around 340 million consumers (data from 2017).

Potential and drawbacks in Angolan tourism

There is no developed tourism industry in Angola. Those few parts that are developed have been so to take advantage of the country’s natural beauty, rivers, waterfalls and the 1,650km Atlantic coastline. As the official brochures describe: “Its humid tropical climate has created an exuberant and lush flora and rich fauna spread out over regions with forest, Savannah, impressive uplands, rivers, beaches that seem to stretch on forever, waterfalls, oases and lovely landscapes that seem to stretch into infinity and are all pristine and intact. An endless summer of sultry afternoons bathed in warm breezes to contemplate adventure and discovery.
Angola has an extremely natural beauty that lends itself as a fantastic tourism destination. The Island of Mussolo and the Cape Ledo Tourism Development Hub are examples of places with an immense capacity to attract tourists as well as various areas in the provinces such as Namibe, Benguela, Malanje and Cuanza-Sul. The Kalandula Falls in Malanje are particularly striking.
Angola was almost destroyed during the civil war that went on from 1975 until 2002 and national reconstruction did not focus on tourism but on the oil industry, mining natural resources and civil construction.
To this was added the bureaucratic process to obtain a visa to enter the country which still is complicated and takes a long time which puts off traditional tourism. However, the government is working on legislation that when passed will make it easier to get a visa.
At present, most overseas travellers arriving in Angola are not tourists, rather businessmen, workers and consultants. This means that hotels are geared towards business and not tourism or leisure.
Tourism, like many sectors in Angola, is seeing a huge potential being wasted due to past policy errors and present constraints.
This is reflected in the markedly low occupation rate in hotels which went from 84% in 2014 to 35% in 2017 and 25% in 2018. This fall in take-up mirrors the crisis in business that has overshadowed the country rather than a lack of interest in tourism. The fall in oil prices which has occurred since 2014 has led to a falloff in economic activity in Angola which has led to less business travellers to occupy hotels. However, these depressing numbers do not represent any structural trend. Between 2009-2014 Angola saw strong growth in the hotel sector enjoying receipts that exceeded 45Bn kwanzas (100 million euros at the exchange rate at the time), creating around 223,000 job posts. Therefore, there is a potential for the tourism business.

Since there is a new and favourable climate for investment being promoted by the Government with the easing up of the bureaucratic process for issuing tourist visas which is being legislated, the conditions for a new strategy to attract tourists is being developed which does not just focus on business tourism but leisure tourism linked to the country’s natural beauty. A natural beauty which extends to all regions in the country. Tourism should be developed which is not linked to the oil industry but is an independent sector.
It is therefore expected to be possible to promote the development of hotels and tourist seaside resorts aimed at holidaymakers in some of the areas specifically set aside for sun, sea and sand tourism such as the Tourism Development Hub at Cabo Ledo 120km from Luanda in the municipality of Quiçama, which has 2,000 hectares of immense beauty and is a potential location for world surfing once the visa processes have been eased up.
Another alternative aimed at nature tourism is the Calandula Malange tourism hub which has the most impressive waterfalls in Angola and is the second largest in Africa at 150 metres high and 401 metres wide. A 1,978-hectare area of endless greenery and waterfalls as far as the eye can see and which has a huge tourism investment potential: Tourist accommodation, restaurants, entertainment, golf and casinos.
In conclusion, there is a new political and legal climate in Angola which calls for a different tourism investment strategy which is not based on business and interlinked with oil exploration, but is independent and focused on beach, seaside and nature tourism which will provide a new area of interest for the overseas investor and one with the promise of strong returns. 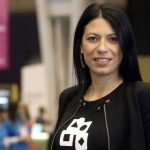 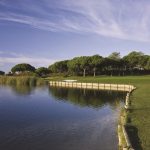