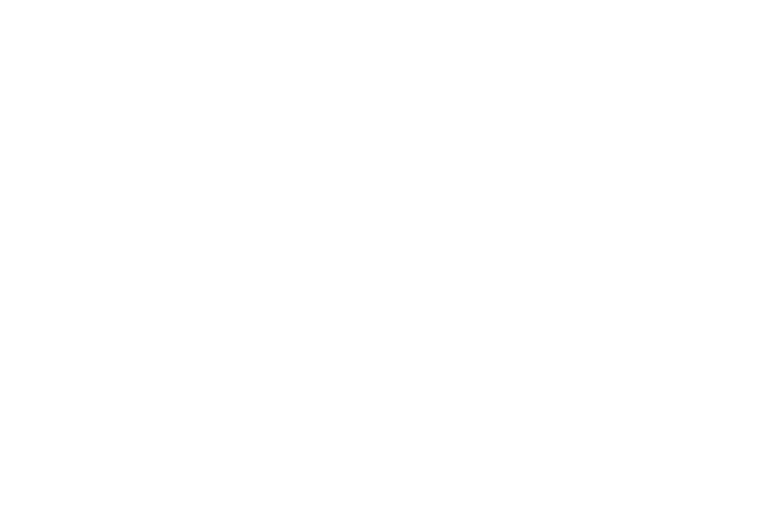 easyJet with 75% of Portugal flights restored in July and August

easyJet has announced that it will restart three-quarters of its flights in July and August with around 50 destinations from Portugal in a “very cautious” operation that will depend on both demand and the evolution of the pandemic.

In a statement to the news agency Lusa, it will operate 50 destinations in July and 59 in August to and from Portugal from its four main airports (Lisbon, Porto, Faro and Funchal). easyJet expects that it will fly around 78% and 92% of the routes that serve Portugal in these two summer months.
Services to and from these destinations will however operate with less frequent flights than usual it says.
“It is a scenario based on demand. At any time if demand does not pick up as we would hope or if there is a change in the level of restrictions implemented in the various markets or even some change in terms of the pandemic logically we will have to make readjustments,” the Managing Director of easyJet in Portugal, José Lopes told the news agency.
“We are still testing the water very cautiously to see if there is a balance on the one hand in people wanting to travel for their holidays within a safe flight and airport environment, while always evaluating the demand for the destinations we serve,” he added.
When asked how the restart would take shape in terms of human resources, taking into account that in Portugal the low-cost airline currently has 350 staff, 99% of which are in a simplified lay-off regime until the end of June, José Lopes said they were still evaluating the situation but argued that the simplified lay-off should be extended until the end of the winter operation.
Last week the airline announced a reduction in its world-wide fleet by 2021 to 51 aircraft which would imply a staff reduction of 30%.
“It’s a tough and difficult announcement but it is something that we have to do in order to survive” he said, adding “We are in survival mode and we only expect to achieve the level of passenger traffic we has in 2019 by 2023”.
“Even if the operation goes well, we can be under no illusions, a hard winter is coming and we are still living at a time of great insecurity. We will have to continue to fight for our survival,” said José Lopes. 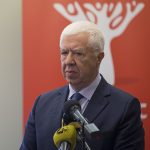 EuroBic sale likely to go ahead this weekNews 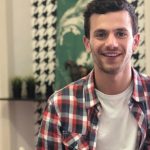 Kiss My Score nets €150,000 investmentNews
This website uses cookies for a better browsing experience, in continuing browsing you're accepting their use. Read More