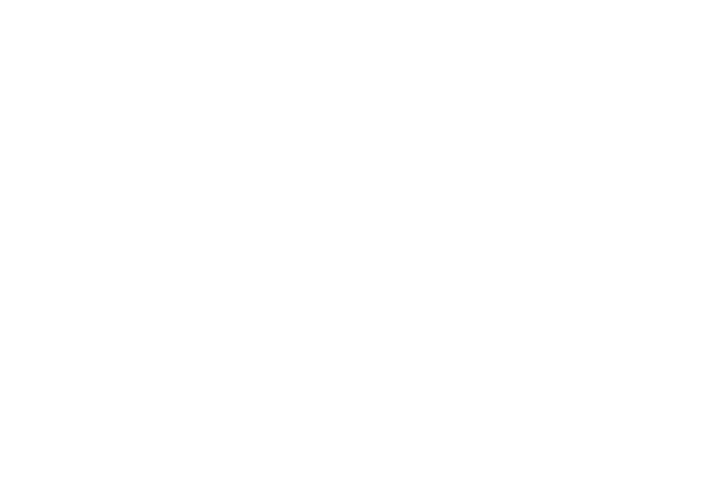 Portugal’s stricken airline TAP has sent a communiqué to the markets indicating that a court examining applying an injunction to prevent the State bailing out the airline could be wavered in the national interest.

TAP believes that despite the injunction applied for by the Porto Commercial Association, which disagrees with a restructuring plan which will see the company’s activities centred mainly around the Lisbon airport hub, will not totally block a State loan of up to €1.2Bn because the Government may find other ways around it.
In a note sent to the financial markets supervisor and regulator CMVM, TAP states that under the terms of the Supreme Administrative Court, the Government can proceed with an administrative act if it can show within 15 days that the suspension of a capital injection “would be of serious harm to the public interest.”
But the Porto Commercial Association said that for that to happen the Government will have to prove that operations out of Lisbon “represent 96% of the carriers business and threaten that this will have serious legal and political consequences” if the Government goes ahead.
“To justify TAP’s financing, the Government has to argue that Lisbon’s airport makes up 96% of traffic and that the rest of the country doesn’t count and is just scenery. I think that the Government won’t want to agree with this premise,” threatened association president Nuno Botelho.
Bit the loan will not come without costs. If TAP gets the loan, it will have to pay a minimum fee of 3.78% to access the State’s capital injection. To this minimum interest can be added at least another 50 base points increasing the interest to 4.28% according to Jornal de Negócios.
The President of TAP’s Board of Directors, Miguel Frasquilho, said on Monday last week that he was “very surprised” by the injunction from the Porto Commercial Association to stop State aid to the airline after having had meetings with the associations in there north of Portugal which had been “constructive and productive.” 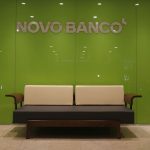 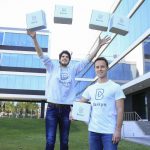