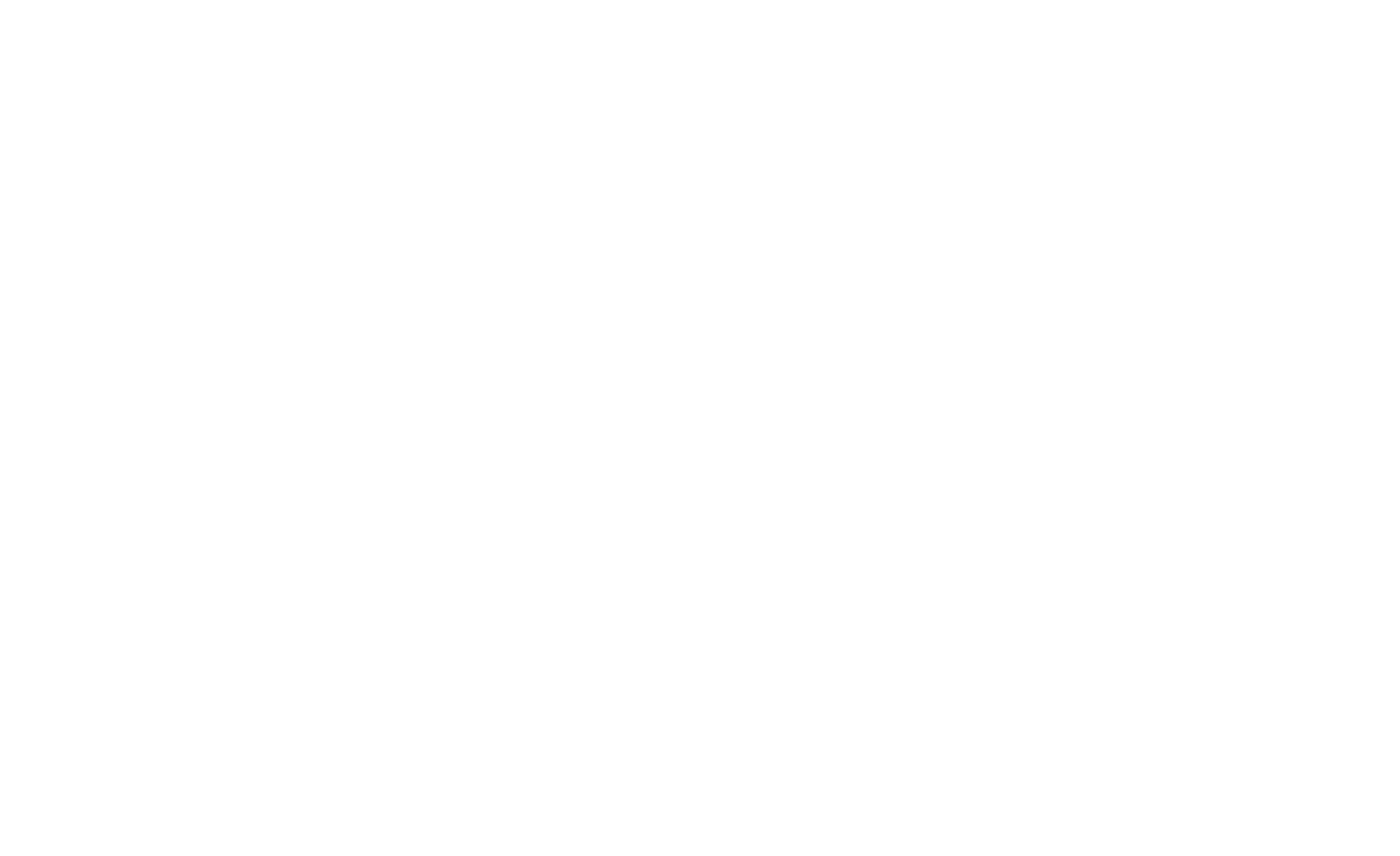 The coffee sector has been already one of the main drivers of the Angolan economy, just behind oil.
Its best years of production, 1960s/70s, took Angola to the top of the coffee producing countries. The coffee sector was largely responsible for the exponential increase in the number of Europeans in Angola, the vast majority of whom were Portuguese. These created gigantic coffee-producing farms, solely for export and on which they employed thousands of Angolans. The rise in prices of this product, in international markets, after Second World War (1939-1945) was a great help in boosting this sector in the country, representing a significant part of all the wealth generated in Angola.

The reduction in coffee production started in 1975 with the abandonment of farms by the Portuguese and their subsequent nationalisation, which resulted in the creation of 33 state-owned companies, whose main functions were the management of plantations. The territorial coffee companies then created had obtained weak results due to the inexperience of the staff and insufficient raw material. The climax of the crisis occurred between 1985 and 2002 as the civil war caused a new abandonment of the farms, absence of weeding and other agrotechnical procedures. There was also the destruction and damage to dehulling systems, agricultural machinery, as well as supporting infrastructure, such as hospitals, stores, water systems and roads.

Today, it is important to revitalize this sector, which may be the key to boosting the Angolan economy. The country has the necessary conditions and Angolan coffee is considered one of the best in the world. The wide acceptance of this product and the recognised quality recognided for the Angolan coffee, could led to a great dynamism and a great effort in increasing production, thus trying to respond to a constantly worldwide growing demand. The Angolan climate, in its most diverse variations – hot and humid or cold and humid – markedly tropical, is conducive to the development of several coffee crops, making the country, although smaller than Brazil, capable of rivalling for many years with its gigantic production.
Coffee production is expected to grow 1.5 percent a year until 2025, with 90 percent occurring among small family farmers. That will not be enough. Among the main constraints in the value chain of Angolan coffee, in the field of production, we can emphasise the existence of old plants, the manual production system, lack of financial assistance, among others. Low quality raw material, weak suppliers, infrastructures and services in poor conditions are also some of the constraints in the field of transformation.
In 2018, it was estimated that 550 tonnes were produced in Cuanza-Norte, 70 tonnes in Bengo and 20 tonnes in Cabinda. Higher expectations are placed on Cuanza-Sul with 3,510 tons and Uíge repeats the 1600 tons. In general, 5,680 tons of robusta coffee and 160 tons of arabica coffee were produced in these regions, 90 tons in Bié, 10 in Huambo and 60 tons in Cassongue (Cuanza-Sul). This production represents 150 tons more than last season.
Such indicators are far from the reality of 1973 when Angola had 525 thousand hectares planted. At the time, the yield was 400 kilos per hectare, with a total production of 230 thousand tons, making it the largest producer in Africa and the third in the world, only surpassed by Brazil and Colombia.
At the time, success was based on the creation of wholesale stores, hospitals and schools close to the producers. The farms had efficient roads and processing facilities. According to a report by the multinational NESTLÉ, in addition, large farmers resorted to the use of agrochemicals.
Angola lacks comprehensive programs, but above all, money to finance the relaunch of production. What is happening are isolated initiatives, far from recovering the existing plantations, as well as replacing the old coffee plantation, with more than 50 years of existence.
The situation described demonstrates the enormous potential that coffee production has in Angola. It could become a real alternative to oil, as it has been in the past.
However, it needs investment, capital to develop production. This is the challenge that currently arises in terms of coffee culture in Angola.
It is a product that Angolans know well, it is a product that has already brought a lot of success to Angola and can bring it again. The important thing is investment in coffee and the creation by the government of conditions for such investment. 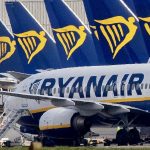 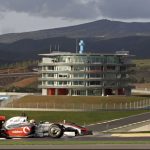 Tickets for Formula 1 sell out in 48 hoursAutomotive, News, Tourism
This website uses cookies for a better browsing experience, in continuing browsing you're accepting their use. Read More