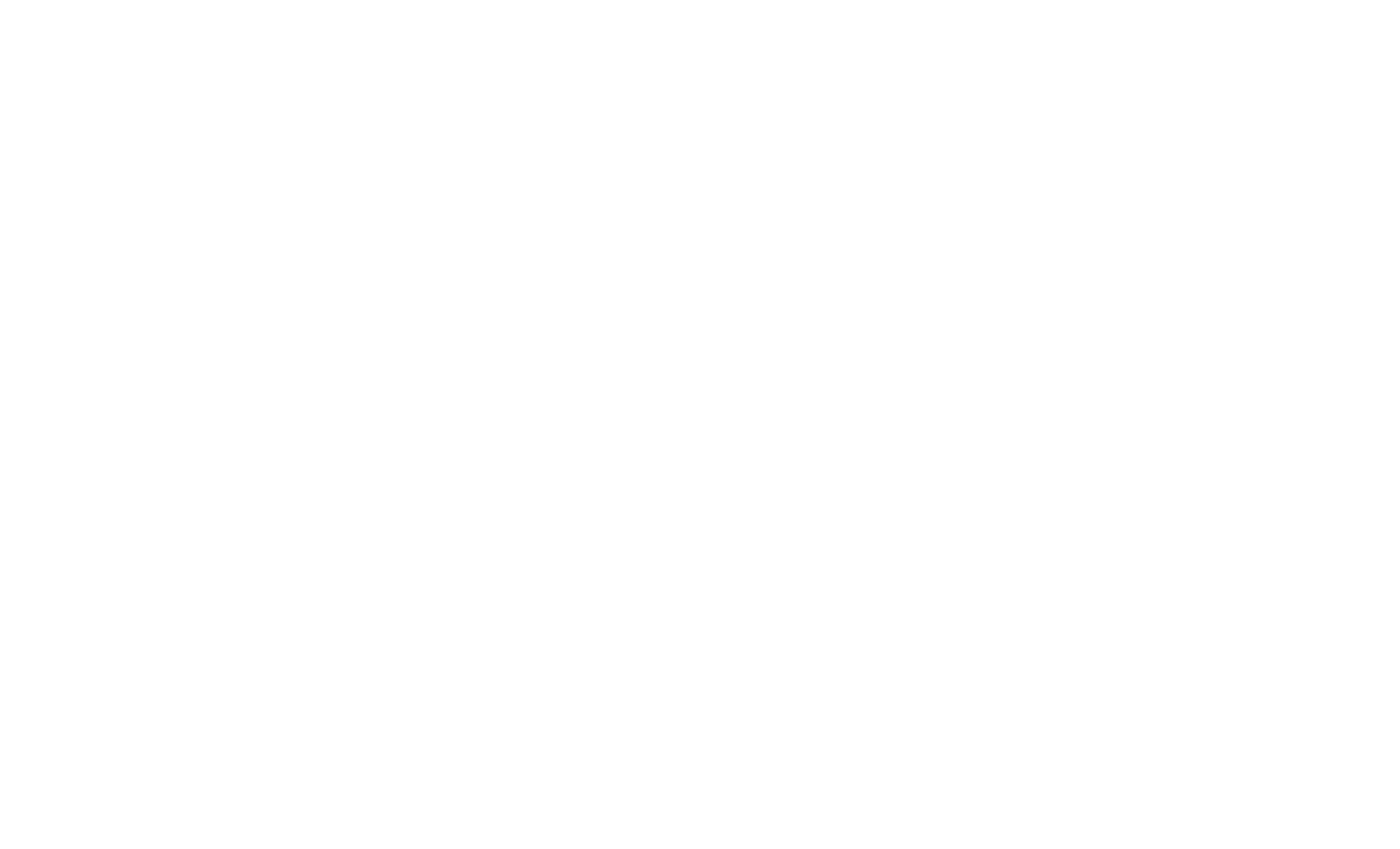 Tickets for Formula 1 sell out in 48 hours

The first 5000 tickets for Formula 1 which takes place in the Algarve on 23-25 October have sold out.

The event is expected to draw in millions of euros in hotel stays and restaurant revenues for the holiday region at a time when the Algarve is only just beginning to recover some of the lost tourist numbers and receipts suffered as a result of Covid-19.
The first 5000 tickets sold out in 48 hours for the international event which the AIA says will have 40,000 tickets in all although only 10,000 people can be within the interior enclosure.
ParkAlgar, which manages the Algarve International Autodrome (AIA) is working on the expectation that around 40,000 spectators will see the event live.
In the case of MotoGP, which has 15,000 tickets available, the organisation says that it only has a few tickets left before the first tranche are all sold.
At this year’s racing event the great names in racing such as Lewis Hamilton (Mercedes), Valtteri Bottas (Mercedes) and Sebastian Vettel (Ferrari) will join 16 other top international names who regularly appear on the world’s F1 circuit.
As soon as the first 5000 tickets sold out, the decision was taken “to make more tickets available” and right now we are looking at a total of 40,000 tickets,” says Paulo Pinheiro, CEO of the AIA to the online news source Notícia ao Minuto.
Pinheiro told journalists in July at a press conference in Portimão that getting the 12th World Formula 1 race to Portugal was “one of his life’s dreams come true.”
“The words that most spring to mind is ‘we did it!’ and for that we had to work really hard, 330 to 340 days a year. The heat was really on us and we knew that we had very little margin for error. All of the hard work we did over the years has finally paid off and has been recognised by the highest body of motorised sport, in this case Formula 1,” he said. 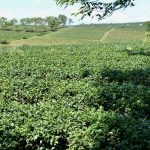