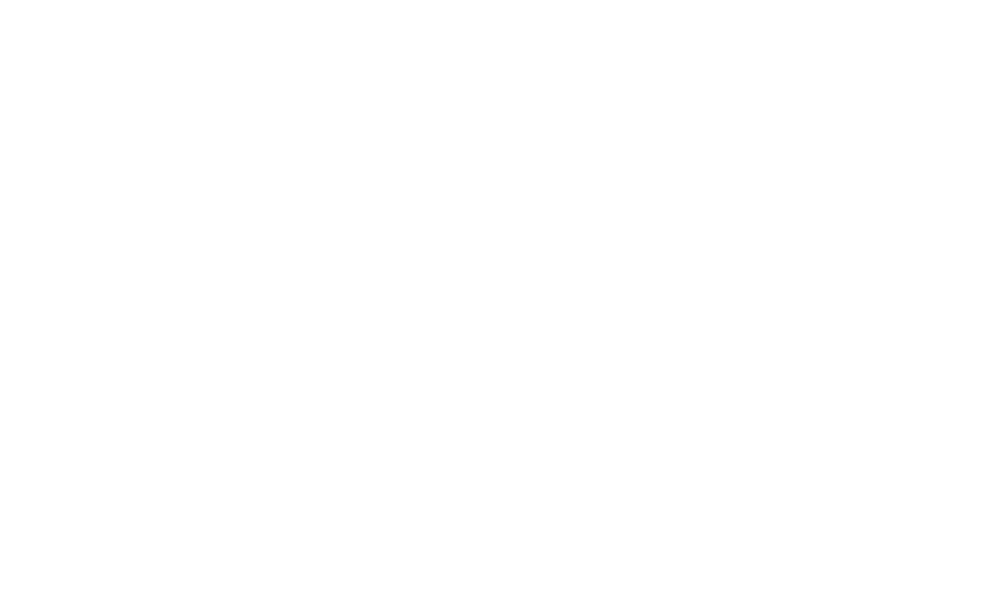 Low cost airline Ryanair is to increase flight frequencies on 12 routes from the UK to Faro from September despite the fact that the UK may cancel its air bridge with Portugal after a spike in Covid-19 cases has led the Portuguese Government to announce that the entire country will be placed on a ‘State of Contingency’ from 15 September.

Says Business Insider, Portugal was recently added to the UK’s quarantine exemption list, meaning arrivals from the country no longer need to self-isolate, and airlines are seeing an increase in demand for flights to Portuguese destinations including the Algarve region.
The Irish carrier said it would add a total of 14 weekly frequencies on routes from 12 UK airports to Faro, for travel between September 11 and October 24.

Revised frequencies will be as follows:

Earlier this month, Ryanair announced plans to cut capacity during September and October by 20 per cent, blaming a weakening in forward bookings.
The carrier said that most of the cuts will come in the form of frequency reductions rather than route closures, and would focus on services to Spain, France and Sweden.
But in Porto and the north of Portugal the fortunes of national flag flyer TAP fell in terms of the number of flight from the region’s airport.
TAP’s share of total flights at Aeroporto Francisco Sá Carneiro fell from 25% to just 3% in the second quarter of 2020 compared to 25% for the same quarter in 2019, dropping from the second main flyer to the eighth flyer.
According to the quarterly statistics bulletin from Portugal’s civil aviation authority (ANAC), the 10 main companies operating out of the Porto airport were: Federal Express Corporation (18%), Star Air (14%), European Air Transport Leipzig (13%), Ryanair (10%), Swiss International Air Liens (8%), Deutsche Lufthansa (4%) and Luxair (4%).
TAP flights also plummeted at Lisbon’s Humberto Delgado airport from 54% of the total share in the second quarter of 2019 to 15% for the same period this year, but nevertheless maintaining its supremacy at the capital’s airport.

In second place was Ryanair with 9%, while in Faro airport in the Algarve TAP had 7% of a share in which it didn’t even make the Top 10 list of carriers offering the most flights.
Airlines, both national and low cost could face even tougher times in Portugal’s Algarve holiday region as British and Portuguese media headlines warned that a sudden spike in the number of Covid infections in Portugal could see the UK close the recently opened ‘air corridor’ – causing the 25,000 Brits who have already travelled here to return home to 14-days quarantine.
Adding to the stress has been that – despite assurances that: “everything has been sorted” – worrying bottlenecks of passengers have been witnessed again and again at Faro airport reports Natasha Donn from the local English language newspaper Algarve Resident.
Following the story of hundreds of people converging on passport control last Tuesday (click here), there were apparently even more caught in a mass queue to get through the turnstiles on Wednesday evening and then again on Friday.
Said a holidaymaker arriving late on Friday night: “We witnessed a clear breach of health and safety considerations concerning Covid 19 and social distancing.
“Had we known of the dangerous conditions we encountered beforehand, we wouldn’t have made the trip”.
The words echo those of travellers who contacted the Algarve Resident on Wednesday, at which point we repeated the official advice that: “everything has been sorted”.
Clearly it hadn’t been by Friday evening.
The Algarve Resident’s source for Friday night’s hour-long crowded chaos at Faro airport said the scenes, in his opinion, were “further evidence that the Portuguese government may not be in control of the rising infection rate”.
This gels with predictions in the UK press which started on Friday and have continued since that Portugal could soon be dropped from the UK’s ‘green list’ for travel because infections are now nudging the limit – 20 in 100,000 inhabitants.
The argument that the vast majority are either asymptomatic or so light as to recover easily ‘at home’ is irrelevant for the purposes of decision-making. In other words, the country is in clear and present danger of losing its long-awaited air corridor within less than two weeks after attaining it.
The whole issue of quarantine is still highly contentious. The travel industry would much rather testing be put in place, to avoid people having to go into quarantine and release the fear now that people have to even consider an overseas holiday.
Stewart Wingate, chief executive of Gatwick – the UK’s second largest airport – told the Times that even the government’s limit of 20 cases in 100,000 needs to be questioned. “We should ask whether we are being too cautious,” he said. “Public health is a very important issue but so is the economy”.
And ‘back in Portugal’ that’s the burning question of the weekend: how can the Algarve economy possibly cope with another side-swipe? Losing the air corridor within less than two weeks of getting it could only bury the region’s chances for ‘fighting back’ even further.
Said Algarve tourism authority president João Fernandes on Saturday, “This has really been an almost schizophrenic year. We got the golden opportunity with the window that opened and now suddenly with the development of the epidemiological situation we could suddenly lose this opportunity. Obviously this would have significant impact. We have to hope it doesn’t happen. We have to hope that we can turn things round. Portugal has been exemplary in controlling outbreaks,” he told SIC television news. 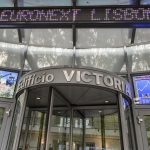