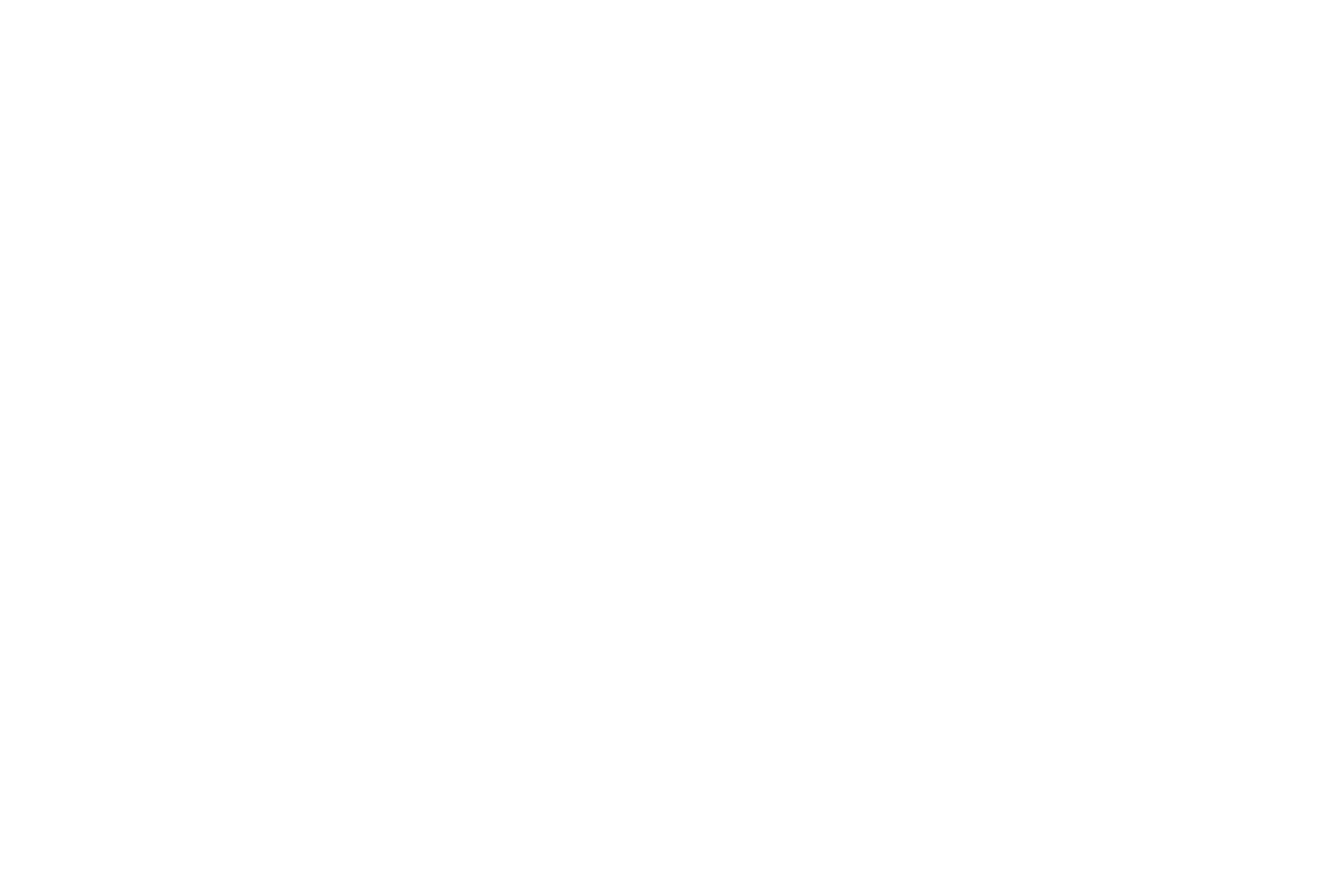 Shares in the Portuguese multinational construction giant Mota-Engil soared this week after the company announced that it had won contracts worth €171 million to build a stadium, covered market and refinery in Africa.

The largest contract (€84.4 million) involves the refurbishment and expansion of a football stadium in Ivory Coast, the country that will organise the African Nations Cup (CAN) 2023.
“Ivory Coast launched a limited tender to undertake concept studies and rehabilitation works on the Félix Houphouet-Boigny stadium in the capital Abidjan and has chosen Mota-Engil to carry out the works over the next 24 months after the company has secured financing from the client via a pan-African multilateral entity,” states the construction company headed by Gonçalo Moura Martins.
Mota-Engil won another contract in the same country worth €43.8 million which will take 1 year to complete for the construction of Lot B of the Grande Marché in Bouaké which will become the largest covered market in Western Africa.
“The project involves the construction of shopping spaces and service support areas for the market which will have a total area of 86,000m2, and which when completed will cover almost 9 hectares with 8,000 points-of-sale,” says the company in a press release.
The third contract was won in Mozambique with the consortium CCJ JV (lead by Saipem)and is worth €43 million.
Mota-Engil will also build a total of 12 buildings, two of which will be in reinforced concrete and the others of a metallic structure which will make up the “main elements of a future refinery, including the refinery central operations control centre, telecoms, security and fire services, a training building, as well as the warehousing for the entire complex and the building which will serve the maritime port control tower.”
Mota-Engil shares on the Portuguese stock market rose by 4.53% to €1.43. On Monday they rose again by 6% and 4% on Tuesday. 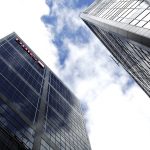 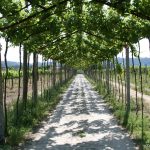