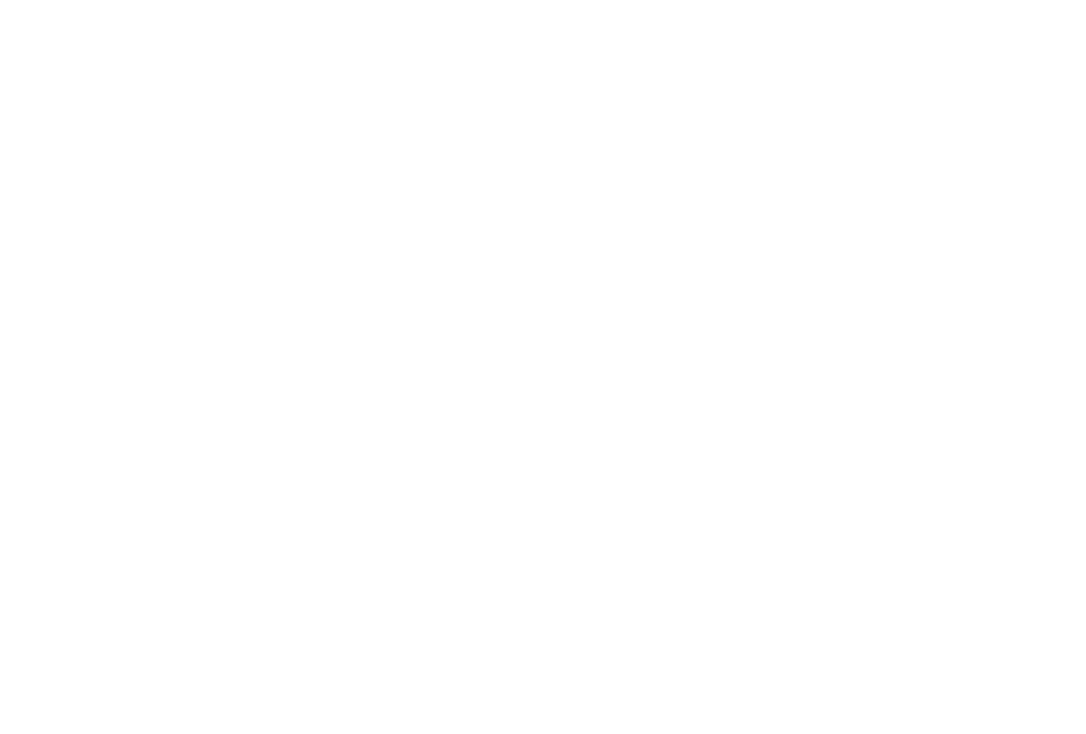 Ireland’s Clink Hostels, which acquired a building formerly occupied by the Portuguese postal service company CTT in 2018 for a hostel conversion that will create jobs in the city, has been waiting for Lisbon City Council to approve the project for 1 year.

The building is on Rua da Palma, next to Martim Moniz in Lisbon. In the short term, the group also plans to press ahead with a project in Porto.
The group, held by the Dolan family, bought the property from CTT in 2018 according to Negócios and is just waiting the green light from city hall.
In a communiqué, the Clink Group states the investment was made exclusively through own capital and the €25 million included the acquisition, works and refurbishment.
“We have a different concept of hostel. Our intention is always to seek out an old building to do up, giving it a new lease of life and helping to change the condition of the space around it in the city.
On the other hand, we also always like to be close to the community where we are, supporting and helping wherever possible, and always in partnership with the local council, in this case with the Parish of Santa Maria Maior,” says Terry Devey, a representative of the Dolan family.
The family office was founded by university students Anne & Shelly, two sisters from Dublin who, fuelled by their curiosity to experience new places and cultures, set off travelling around the world.
Their accommodation of choice, hostels. They realised that Hostels provided the perfect space to meet like-minded people and get lots of insider information about the area they were in.
When returning home, they didn’t want their passion for adventure to end there, inspired by their experiences they wanted to create a space where like-minded travellers could share their stories. “That’s when we opened our first hostel, we made it a priority to make it a real social hub, and we’ve kept that priority at the heart of all our hostels ever since” They were brave, took a risk and in 1997 opened their own hostel Ashlee House in London with the purpose of “bringing people and places together to create new travel stories,” they state on their website.
The Lisbon hostel will have 750 beds, provide 90 jobs and €6 million in annual revenues for the city. The project foresees two structural buildings, one with three and the other with four floors, and both united by a patio. The site has a gross area of 4,401m2.
For now, the project is “lodged with the city council for housing, but the application will later have a change of use for local accommodation.”
Lisbon City Council has tightened up planning permission for local accommodation and airbnbs over the past two years, over fears it is fuelling property speculation in the city’s traditional neighbourhoods, forcing out locals who can no longer afford to live in the traditional Lisbon neighbourhoods.
The Council has already banned or curtailed further applications to create accommodation for tourists in several inner city historic “bairros” and from next year non-EU overseas investors will no longer be able to use the Golden Visa scheme’s €500,000 property option in Lisbon to get residency through property investment, although other paths of residency through investment, such as job-creation are still open.
The restricted ‘bairros’ are Bairro Alto, Madragoa, Castelo, Mouraria, Alfama, Colina de Santana, bairro das Colónias and Graça.
The group regrets that it has been waiting around one year to see its project get planning permission from Lisbon City Council.

DefinedCrowd among the best startups to work for in USNews, Start-Up 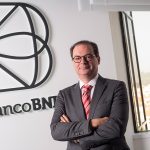