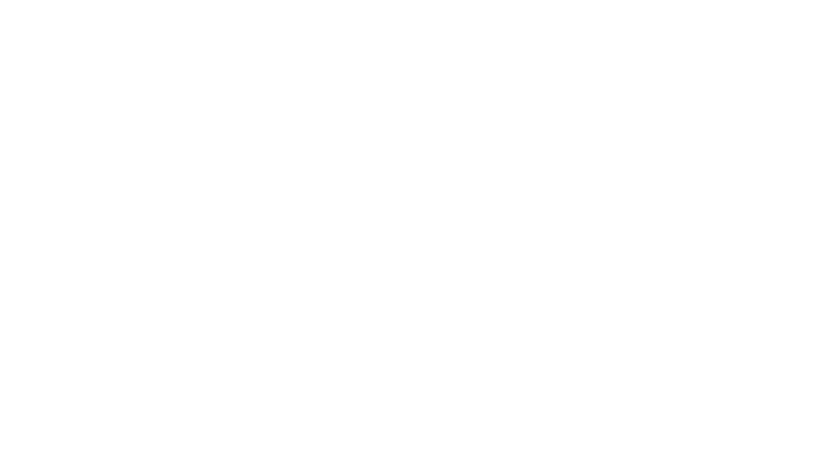 This book contains the main studies carried out by the CEDESA Team throughout the year. These studies covered various areas ranging from the country’s State-run oil company Sonangol to agriculture and cattle production. In particular, the book focuses on Sonangol and its privatisation; the devaluation of the Kwanza and its repercussions, the State Budget and the Public Debt; economic reform and privatisation; the reorganisation of the state, and obviously, the fight against corruption.
The work gives fresh and inspiring perspective for the future of Angola. Its reading will allow an understanding of the current trends in Angola’s economy and politics. The purpose of this anthology is to reinforce the visibility of CEDESA’s reports, which today are already a mandatory reference among social scientists dedicated to the study of Angola’s multifaceted realities.
Our purpose with this, the first edition of what will be many CEDESA Notebooks, is that this work of theoretical analysis will be useful for those dealing with Angola, and that it may be reflected in an informed, enlightened and fully responsible political praxis towards the future.
CEDESA is a think-tank dedicated to study of the transformations which are necessary in Angola, to launch the country on a road to freedom, development and prosperity. Accordingly, it publishes on its website site https://www.cedesa.pt/ several reports on several topics related to public policies, economics and justice that are now published in this book.
The purpose of CEDESA is to contribute to a better understanding of the path that Angola can  follow for progress. Its team is non-partisan and independent and seeks the perspective of an attentive but impartial spectator to suggest the best directions and techniques, not imposing visions or narratives, but seeking the best practical solutions. 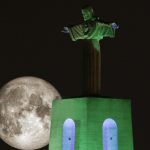 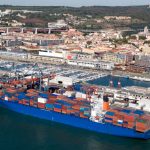 Exports fall 9.8% and imports 17.2% in JanuaryEconomy, Exports, News
This website uses cookies for a better browsing experience, in continuing browsing you're accepting their use. Read More