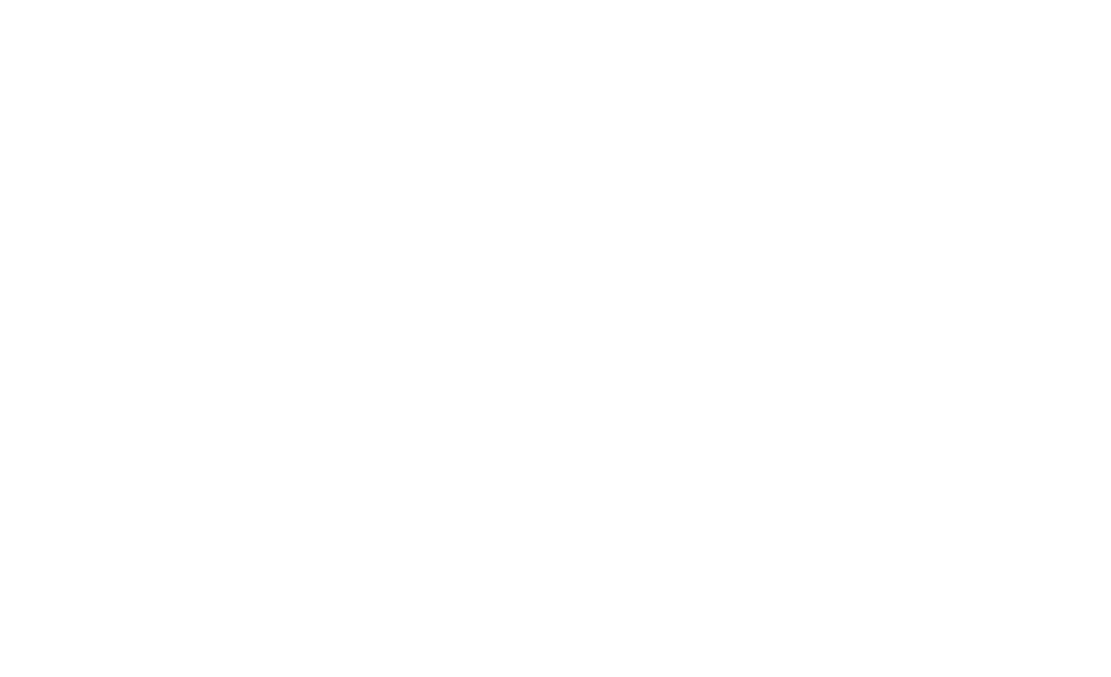 Portugal’s exports of goods fell 9.8% in January compared to the same month in 2020, while its imports shrank 17.2% according to the National Statistics Institute (INE).

The numbers compare to falls of 7.4% and 6.5% respectively in December, which was a serious deterioration.
This was “very influenced by a sharp fall in exports and imports of fuel and lubricants (-39.3% and -46.1% respectively) and transport materials (-10.9% and -26.4% respectively,” states the INE.
Also factored into the fall was the decrease of export goods by Portuguese companies to Germany (-11.2%), particularly transport material, and to Spain (-4.6%), principally consumer goods. (mainly clothes)
On the other hand, imports, mostly clothes from Portugal’s main trading partners Spain (-8.9%), and imports the United Kingdom (-85.6%) also registered sharp falls.
Excluding fuels and lubricants, the fall in exports was 7.3% in January 2021, and a fall of 12.6% in imports in homologous terms (the numbers were -3.4% and -2.6% respectively in December 2020.
More significant decreases in imports, rather than in exports, have improved Portugal’s balance of payments for goods since in 2020 when it registered a commercial trading deficit of goods significantly lower than in 2019. In January 2021, “The trade balance deficit stood at €834 million, which represents a fall of €630 million on the same month in 2020,” states INE. 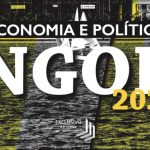 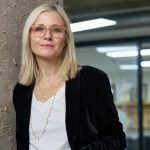 Shaw appointed CEO of CPP for PortugalCompanies, Insurance, News
This website uses cookies for a better browsing experience, in continuing browsing you're accepting their use. Read More