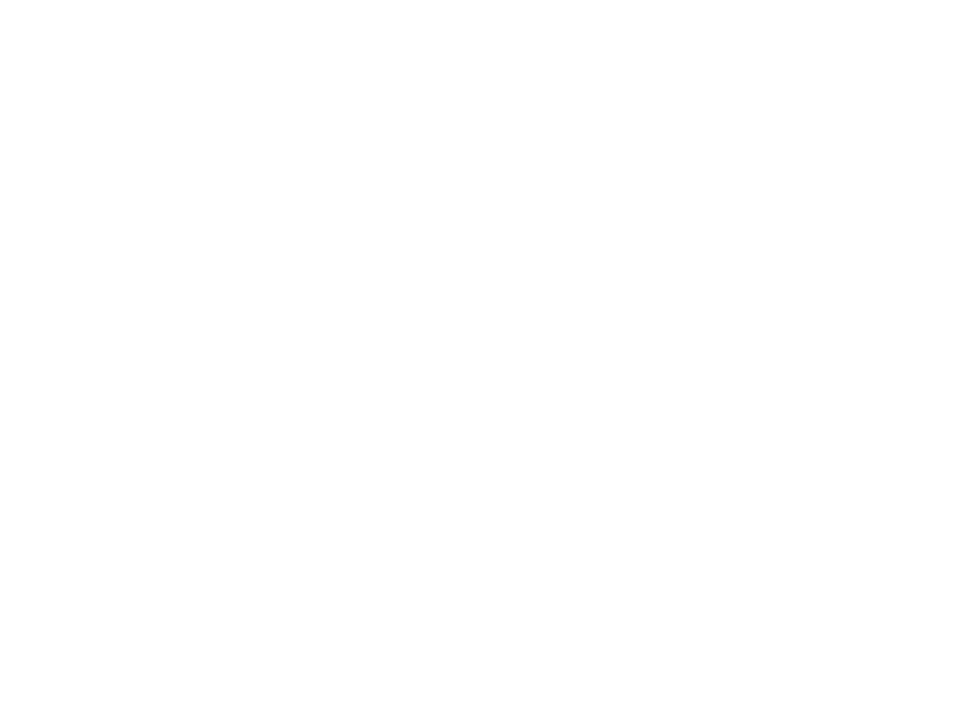 A court has slapped an injunction on plans for a mega project at Cruz Quebrada near Oeiras which would include luxury housing, a marina, green areas, offices and shops and restaurants.

A judge says that there are illegalities in the detailed plan which has already been approved by Oeiras Municipal Council in 2014.
Oeiras Council says that it is unaware of any illegalities and showed surprise that something so obviously important had never been legally contested in court before.
The Public Ministry announced on Tuesday that it had placed an administrative injunction and court action against the Detailed Plan for the Right Bank of the Foz do Rio Jamor in Oeiras, and that a court has accepted the suspension of the plan which has totally paralysed the project from going forward.
The project promises to breathe new life into the area with a mixed upmarket development that will not only include the yachting and boating marina, but also apartments, offices, shops and eateries. It is also near the area’s modern new business university Nova SBE.
An operation to sub-divide parcels of land earmarked for the construction of the project called ‘Porto Cruz’ had just completed the public consultation phase before the injunction was made.
In any case, Oeiras Municipal Council would still require a bank guarantee from the landowner for the development of the mega project on the Foz de Jamor before granting a development licence for the project and all its amenities to have advanced.
In the technical dossier that accompanies the process, it states that the council will “condition the deeds of the urban building operations, the building area and ensure the schedule for the construction timetable for the riverfront, and that the bank guarantee should cover the construction of the same”.
According to the council’s urban planning services, “The current scheduled work on the parcels of land will have significant impacts on the use of the area to the extent that the full use of the development in terms of quality, and without compromising the harmony of the territory in which it finds itself will only take place when the marina and other associated infrastructures are in place.”
Oeiras Municipal Council says that the project is “indispensable” since there should be a marina at Cruz Quebrada. The land on which the marina will be developed is owned by the real estate group SIL.
The parcels of land are currently occupied by the former premises of Lusalite and Gist-Brocades but will be transformed into five plots on which six buildings for housing, with 325 homes in a private condominium project will be developed. There will also be a hotel, offices and commercial units.
The architectural side of the project will be coordinated by Miguel Amado Arquitectos and also will feature 55,000m2 of green spaces, a cycle path, a light railway that will link Jamor and Lisbon, and new road and pedestrian links to the coastal road known as the Marginal that links Lisbon, Oeiras, Estoril and Cascais. 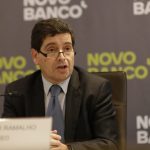 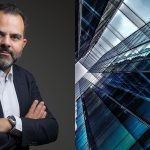