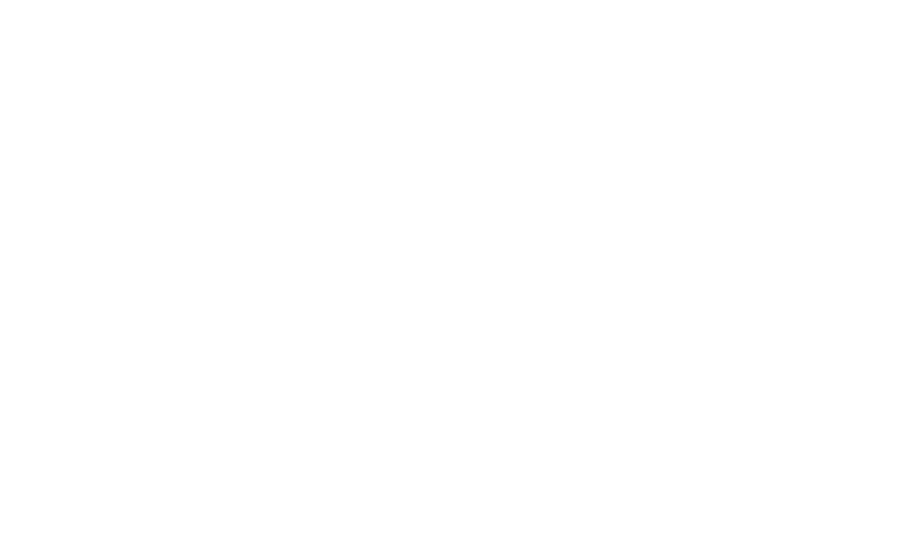 The Portuguese parliament has thrown out a call for tax relief to help beleaguered guest house owners operating in the country through local accommodation and airbnb schemes.

Last week several white papers calling for the law on taxes levied on guest house and bed and breakfast owners to be reduced. Many of them have had few or no customers because of two lockdowns in Portugal and continued restrictions and regulations around flying.
The white papers proposed scrapping the distinction covering bone of contention areas such as the tax hikes seen since 2020 in which the taxation coefficient went from 0.35 to 0.50 for IRS and IRC.
The pro-guest house lobby in parliament wants the government to revert to the tax charges that had been set in 2016.
João Cortim de Figueiredo of party IL (Initiative Liberal) said, “Taking into account the current configuration in parliament, going back to the desirable regime charged in 2016 is unlikely. However, taking into account the economic situation of the country and the imperative need for the tourism sector of the economy to recover, we should in the very least overturn the most recent tax increases, and set the tax coefficient at 0.35,” he told the news agency Lusa, recalling that tourist accommodation service providers and restaurants have maintained their tax coefficient at 0.15.
In turn, João Pinho de Almeida, a right-wing CDS-PP party MP thinks that the 0.35 coefficient should be the first step to recognising the importance of local accommodation and accuses the current government of killing one of the sectors that has most contributed towards the economy of Portugal’s interior regions and the recovery of historic town and city centres, particularly through urban rehabilitation where old and often rundown properties were converted into guest house accommodation.
However, not all MPs in the Portuguese parliament thought the same. Hugo Oliveira, a PS socialist party MP thinks the measures foreseen in the areas of contention take into consideration “the existence of large clusters of this type of accommodation which causes huge difficulties for Portuguese to gain access to housing (at an affordable cost) in city centre areas.
Several historic traditional neighbourhoods in Lisbon, Alfama and Mouraria, for example, are now off limits to the further creation of guest house and bed and breakfast accommodation as fears have grown in recent years that the heart and soul of these communities have all but been destroyed and commercialised. 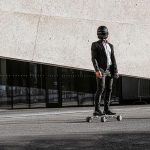 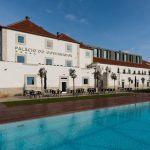