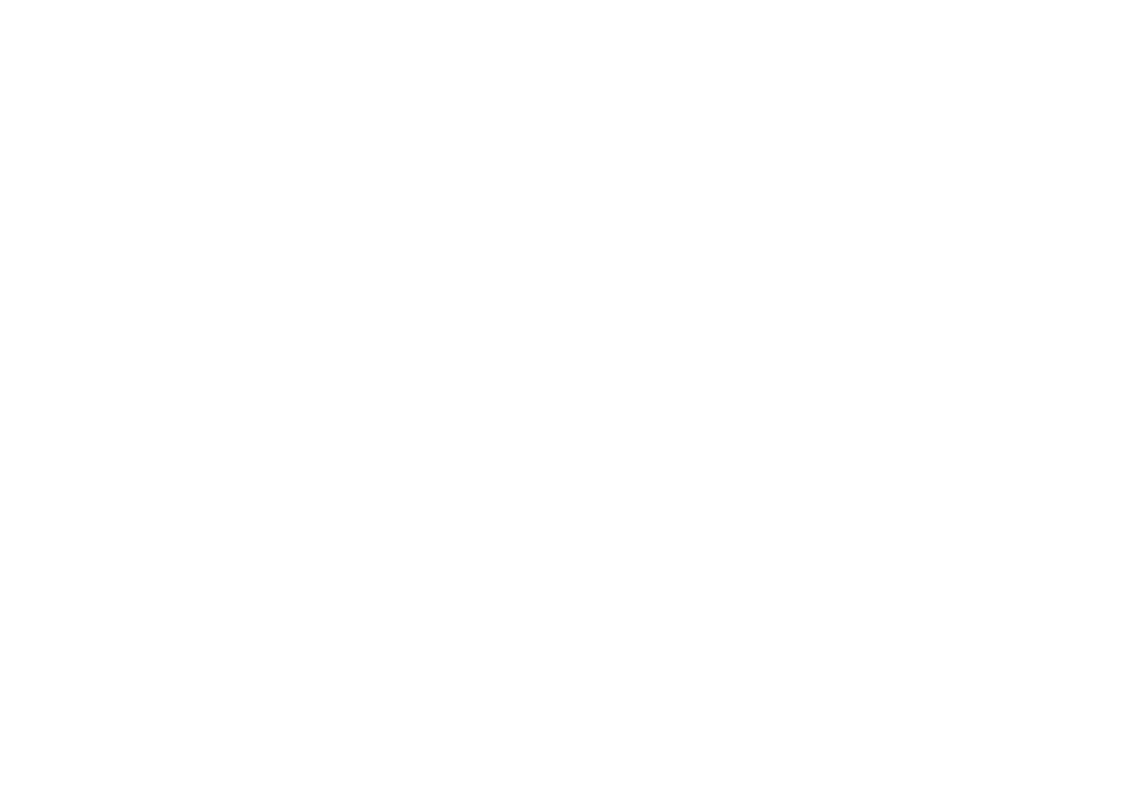 Portugal’s public ministry has given the green light for the sale of the Herdade do Vale Feitoso estate to Vestein for €20.7 million.

The estate was bought in 2004 by the Espírito Santo Group (GES) having at the time been converted into a type of family estate for parties and game hunting. (deer and wild boar)
The Herdade do Vale Feitoso comprises 7,300 hectares, of which 1,200 hectares is set aside for game tourism and is a destination for national and international hunters.
The property was purchased by GES which meanwhile collapsed in 2014 dragging the owner of the estate, Companhia Agrícola de Penha Garcia into bankruptcy.
According to Jornal de Negócios, the BES herdade was declared bankrupt in 2019. Novo Banco is claiming loans of €53.3 million in the insolvency case.
Vestein Spain is a company held by the Spanish real estate investment company Tenigla.
The property had been unsuccessfully put on the market various times. The sales fell though because the Public Ministry thought the prices too low.
The estate, the largest private walled property in Portugal, had been abandoned since 2017. Novo Banco which foreclosed on the property initially asked for €36.4 million for the 7,300 hectares, but this first attempt to sell in 2018 saw only one potential buyer which withdrew.
The price of the property was reduced to €32.7 million in January 2019. That too failed. In 2020 the property was for sale at €30 million with no takers. The property was reduced in price again to €24 million.
All told, three offers were made for the estate this year, with the highest offer at €17.8 million made by the Spanish buyer. The Public Ministry and Novo Banco refused that initial offer. 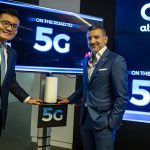 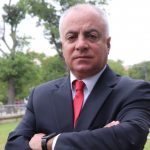 Luís Lima stands down from APEMIPAssociations, News, Real Estate
This website uses cookies for a better browsing experience, in continuing browsing you're accepting their use. Read More